Trevor Russel takes a look at the most recent efforts to end child labour, and how progress is failing to materialise 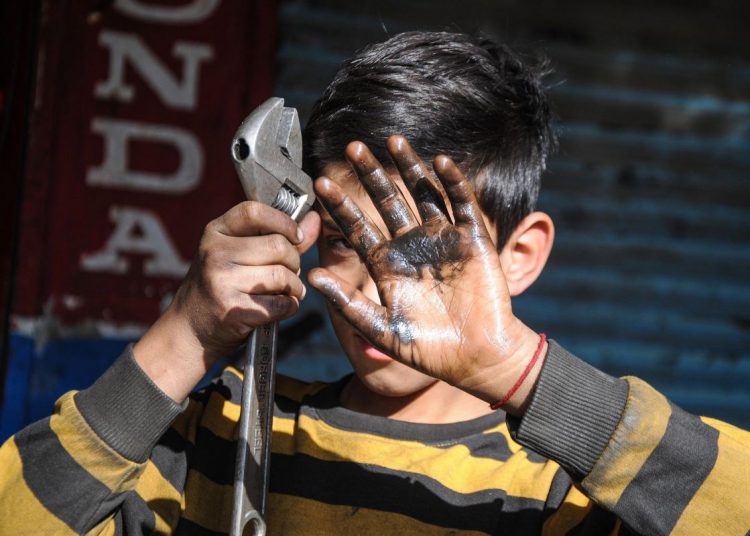 Image by Raja Imran from Pixabay

Governments, UN organisations and business leaders have joined forces in a race against time to hit a deadline to eliminate child labour across the world within three years.

The 2025 deadline was set by the UN General Assembly in 2019. But there is increasing concern that it will be missed by a considerable margin.

The alarm was raised last year when the  International Labor Organisation (ILO) and UNICEF warned that progress to end child labour had stalled for the first time in 20 years, reversing the previous downward trend that saw child labour fall by 94 million between 2000 and 2016.

This prompted over 1000 delegates attending a UN global conference in May this year to approve the Durban Call to Action, setting out a series of strong commitments to end child labour.

In a separate initiative, also in May, UNICEF and the World Business Council for Sustainable Development (WBCSD), a coalition of 200 CEOs of major global corporations, issued a joint call for urgent action.

“The world is failing on its collective commitment to eliminate child labour in all forms by 2025, even though we have clear evidence on how to reach our goal. This target is now more urgent than ever. “ they said in a joint report.

The Durban communique warned that “the consequences of the COVID-19 pandemic, armed conflicts, and food, humanitarian and environmental crises threaten to reverse years of progress against child labour”.

The number of children in child labour has risen to 160 million worldwide – up 8.4 million children – with millions more at risk due to the impacts of COVID-19, according to the ILO-UNICEF report Child Labour: global estimates 2022, trends and the road forward.

“The new estimates are a wake-up call. We cannot stand by while a new generation of children is put at risk,” said ILO Director-General Guy Ryder. “We are at a pivotal moment and much depends on how we respond.”

“We are losing ground in the fight against child labour”, UNICEF Executive Director Henrietta Fore admitted:

In conclusion, the ILO and UNICEF called for the following actions to address child labour:

Business has a lead role

“Are governments and businesses working together in synergy? Is the private sector addressing the root causes of child labor, including by guaranteeing decent work and adequate wages for adults? How can we meaningfully serve those in the informal economy who are often the most vulnerable? And how can we combat harmful gender norms and stereotypes, and ensure access for women and girls to quality education and skills training?

“We must accelerate global efforts to end the practice of child labor once and for all.

“Success hinges firmly on reinforcing systems of prevention that ensure child labour does not occur in the first place. We must ensure that the necessary laws and regulations are in place and enforced to safeguard the rights of children.

“Eliminating child labour in all its forms by 2025 is a more ambitious task than ever. This vital work involves all of us – including businesses. As powerful change agents, there is a unique and important role for CEOs and their corporations to play in building the world we want for children. 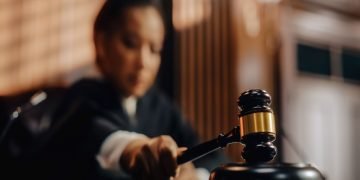