In 1998 the European Union’s Working Time Directive (WTD) was brought into UK law. Among other things, the directive sets limits on maximum weekly working time, creates a right to paid annual leave and provides for daily and weekly rest breaks. 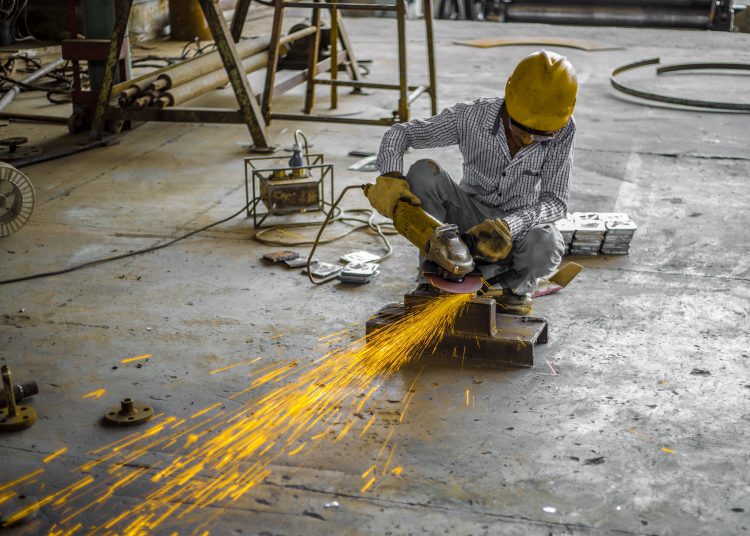 In 1998 the European Union’s Working Time Directive (WTD) was brought into UK law. Among other things, the directive sets limits on maximum weekly working time, creates a right to paid annual leave and provides for daily and weekly rest breaks.

Now that Brexit is ‘done’, the government can choose whether to retain the conditions of the WTD, change them or even remove them altogether.

The business secretary, Kwasi Kwarteng, has confirmed that the government is going to review aspects of the retained WTD but insists that it is “committed to having a really high standard for workers”.

Colour us cynical, but whenever employees’ pay and holiday entitlement is ‘reviewed’, we’ve noticed it tends not to result in more money or better conditions for workers.

This afternoon in the House of Commons, there will be a vote on whether the protections of the WTD should be retained. Let us see if the government is as stalwart in its defence of workers’ rights as Mr Kwarteng claims.

Covid at the DVLA

Talking of sub-optimal working conditions, the transport secretary, Grant Schapps is being asked how more than 500 employees at the Driver and Vehicle Licensing Agency (DVLA) offices in Swansea have contracted Covid-19. There are reports that requests to work from home are being denied, people with symptoms are being asked to return to work and workers are told to turn off their test-and-trace apps. 1800 of the agency’s 6000 staff have been told they have to come into work.

Local people – whether or not they work at the agency – are reportedly terrified.

Mr Schapps is under pressure to explain how such an outbreak could occur in a government agency where the strictest workplace rules would be expected to apply. Thus far, he has made no comment.