Don’t let the government take away your rights to protest, write to your MP or join a protest to Kill The Police Bill.

by Joe White
in Politics, UK 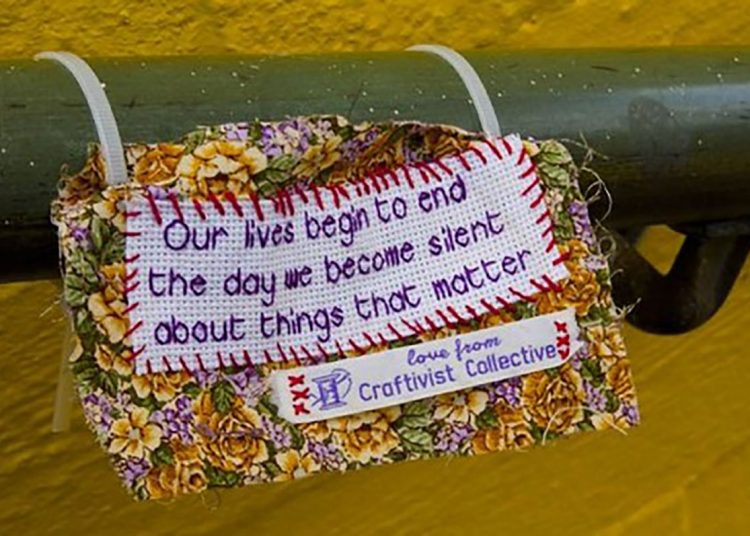 I’ve lived in Monton, Salford for seventeen years. Eleven years ago, in 2009, plans were announced to build an incinerator within a stone’s throw of this now bustling part of Salford. The community fought back. We won.

A history of protest

The Mitchell Shackleton site at Patricroft had lain dormant since 2001. From 1908 it had been an industrial site but by 2001 it had fallen out of use. Plans were submitted twice by a developer for housing on the site, the second being an unsuccessful bid in 2007 for a 350 home eco village. However, both attempts were rejected by Salford Council on the basis the land was designated for commercial/industrial use and should remain so. There had been relatively little interest in the site by commercial developers, so when Sky Properties announced proposals to build a large waste disposal facility, the nearby community were understandably worried. 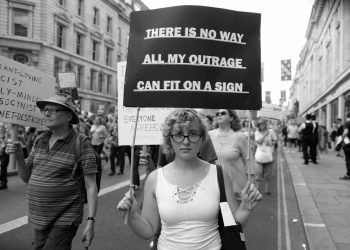 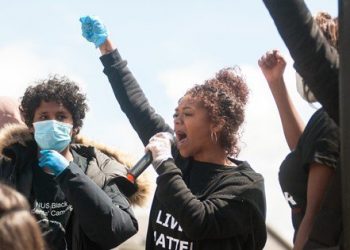 Plans proposed a recycling centre and two waste treatment plants, including an incinerator. Sixty full-time jobs were mooted, selling the scheme as investment in the area. However, the site was a little over 100 yards from housing. Waste trucks using the relatively narrow Green Lane would be regularly accessing the site, with vehicle access required 24hrs a day. The incinerator would burn waste, potentially releasing harmful chemicals into the air, including highly toxic dioxins. Then there were the issues around the sound and smell of such a large waste facility.

Quickly, the community formed the Say No to Green Lane Incinerator group. The public consultation was a widely disparaged PR exercise. However, the Say No group rallied the community. Through a series of public meetings and protests, the campaign gathered momentum, growing from a handful of concerned locals to an issue that had support Salford-wide with regular features in the local press. The early protests were vital in gathering support from the wider community. One instance I remember is protesting with around forty local residents on a nearby park with children’s’ play area, highlighting the problems nearby pollution would cause.

MP Hazel Blears spoke alongside protestors, the press were there taking photos. It was that sort of protest which got the word out. The campaign was hard fought, going on until 2012 through an appeals process, and ultimately won. Today a housing development sits on the site and the prospect of an incinerator on our doorstep is gone. This in no small part down to community protest.

Which brings us to the Police, Crime, Sentencing and Courts Bill (Police Bill), which has now passed Parliament and looks likely to become law later this year. The new law contains provisions around protest which the government are trying to present as only relevant to highly disruptive protests: nothing to worry about if you’re not a paid-up anarchist.

However, look at the wording and you’ll see the government handing themselves carte blanche to ban or put restrictions on any protest, including one person protests, with the maximum penalty of 10 years in prison. At present you don’t need permission for a static protest; that changes. Noisy protest, banned. Annoying protest, banned. Under the new law, anyone complaining won’t even need to be present at a protest for it to annoy them.

Were the Green Lane protests annoying? Of course! All protests are: that’s the point. They’re annoying to the people you’re protesting about. In this case it was Sky Properties, who wanted to build the waste plant. What if the proposed Police Bill was law when we were protesting the plans? Then it would be a matter for the police to decide if the protest was annoying. It is likely they would have been obliged to come along to decide. Maybe that would have put community members off from attending. Maybe the campaign wouldn’t have grown to sufficient strength. Maybe developers wouldn’t have been seen off. You might say that’s a stretch, but look at the money from developers pouring into government coffers. Do you really think they wouldn’t ban people protesting some of their biggest donors when the law makes it possible?

We’re reaching a dangerous point as a country when permission for peaceful protest rests with the Home Secretary and the police. It’s our right and no government should take it away. This country and our communities are built on protest. If we give that up, we give up the power to fight back. Once the law silences dissent, it’s a long way back.

Don’t let the government take away your rights to protest, write to your MP or join a protest to Kill The Police Bill.