John Hughes explores important issues on whether the proposed Mallard Pass Solar Farm will benefit local residents and the economy. 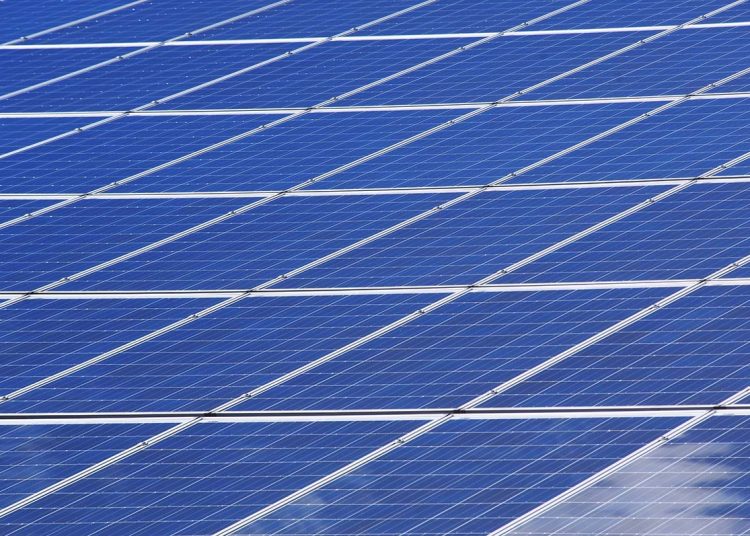 Is the proposal to build Mallard Pass Solar Farm being done in the long-term interests and benefits of local residents, the rural economy and environment, as well as the UK’economy? Or are capital investors looking to take advantage of COP26 and the Government’s plan to have carbon zero energy production by 2030 using National Significant Infrastructure Project (NSIP) planning protocols to override local people and councils to achieve their goal?

If the Mallard Pass Solar Farm plan goes ahead, 880 hectares (1,232 football pitches) of arable land will no longer be available for food production. Based on a five year average wheat yield of 7.96 tonnes per hectares, it would mean 7,004 tonnes of wheat production would be lost per year which could produce over seven million 800g loaves of bread, which would cover 1.74 million people’s daily bread requirement.

Where is this staple food requirement going to be produced in future?

A report from UNECE shows that Photovoltaic (PV) Solar Farms are one of the least efficient forms of renewable energy production with some of the highest lifetime pollution ratings for Green House Gas (GHG) emissions and dependency on mineral resources and land usage. PV systems are not a stable and reliable source of utility energy production for the UK with lower efficiency than wind power, which can still produce energy after the sun has set. National Grid ESO shows how poor electricity production can be during the darker months when it’s needed the most:

PV systems should be on roof tops and new homes where they operate most efficiently and where home owners can take advantage of the Feed in Tariff, rather than large corporations taking over arable land that is used for food production to feed the nation.

Wind and small modular nuclear generated power both have significantly lower land occupation and can be manufactured in the UK. These are the power options the government should be selecting for utility power production as they support UK industry and economy.

Profit over benefit to community?

Looking at Companies House website, I believe the majority of profits will eventually filter through to Canadian Solar Inc via other registered UK companies here in the UK. Despite its name, Canadian Solar Production is in China, the world’s biggest most prolific CO² emitter.

This is determined on the basis of current and past business relationships between Windel Energy Ltd (previously Windel Capital Ltd) and CS Holdings UK III Ltd (previously Canadian Solar Inc.), with majority ownership changing into Canadian Solars Inc when business deals are secured, details can be found in the Appendix at the end of this article.

Based on this and Companies House data (see Appendix), in relation to the businesses that will benefit overall from this project, the UK Government needs to deeply consider what the true benefits are to the local residents, the environment, the county of Rutland and the country as a whole.

Mallard Pass Solar Farm is a capital investment project using a technology not suited to UK environmental conditions, with no long-term benefit for the local or wider rural community, UK agriculture or industry.

Does the Government think it is sensible to give up good agricultural land that can produce a staple food such as wheat at a time of global instability for an unreliable form of utility energy production?

You can sign a government petition here about protecting farmland before the 24 July.

John Hughes moved to Essendine when he was 18 months old and would spend his summers cycling, being a paper boy, and watching local farmers cut wheat. He now works in the supply chain of a global construction company resourcing components from around the world for production facilities in the UK, Europe, India, China, Brazil, China and USA. 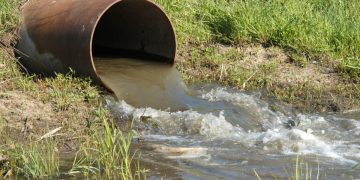 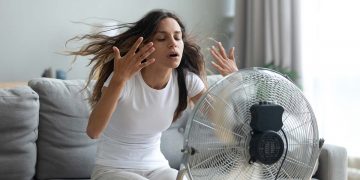 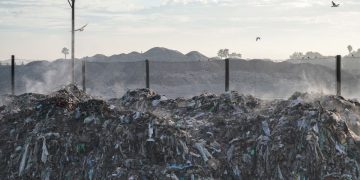 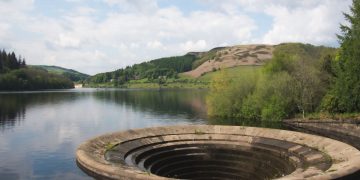