Since 2010, the Conservative party has received £3.5 million from Russian donors. Putin’s invasion of Ukraine has brought the issue back into sharp focus. 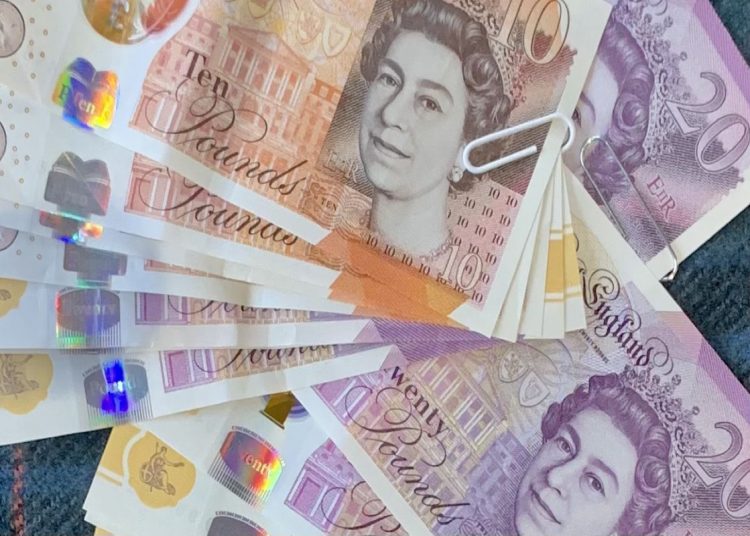 The invasion of Ukraine has brought the role of Russian money and influence in the Conservative party back into sharp focus. None of the information currently swirling around the media is new but it has taken Putin’s appalling actions for many people to start taking it seriously.

They shall not suffer

Despite Boris Johnson’s world-beating-Putin-must-fail rhetoric, it seems he has yet to penalise a single one of his Russian donors. Indeed, he appears to be personally ensuring that they have ample time to sort out their affairs, lest they should suffer the slightest inconvenience.

We respectfully remind the Prime Minister that this is not how sanctions are supposed to work.

Every new day brings forth some new reason why the Russian cash cow can’t yet be decoupled from the Conservative party. Today’s excuse seems to involve some sort of legal quagmire in which effective sanctions are inextricably trapped. It’s funny how the US and the EU don’t have the same problem.

Whether this inaction is simply down to Tory ineptitude or their fear that all the lovely, lovely dosh will dry up or whether Putin actually has sufficient Kompromat on Boris Johnson to keep him firmly in line is an intriguing but fruitless line of thought. We can’t know for sure.

Since 2010, the Conservative party has received £3.5 million from Russian donors. At least nine MPs in the Central Bylines region have directly benefited.

Honestly, would you pay £30,000 for Gavin Williamson? If I were Lubov Chernukhin, I’d be feeling distinctly short-changed.

What have you done for the money?

These MPs represent us and they are supposed to be accountable to us. It is not unreasonable for us to ask them:

What have you done for the money?

Green party peer, Jenny Jones, asked that very question in the House of Lords. By way of reply, she received only condescension and contempt.

See no evil, hear no evil

The Tories will tell you not to worry. They’ll tell you that all these donations are legal (these Russians are, after all, British citizens) and that they’ve been subject to due diligence. That really doesn’t cut it. We already know that Boris Johnson’s idea of due diligence is to look the other way and claim blissful ignorance.

Our existing laws mean that we cannot trace the source of a donation beyond the person who happens to hand it over. Companies House is stuffed with shell companies who could be taking money from anyone. There is no way of knowing.

Thanks to pressure from the opposition, the much-delayed Economic Crime Bill is coming before the House of Commons this week. Passage of this bill may improve this state of affairs – but equally, it may not. The government is angling for an extended grace period before measures in the bill are implemented.

Anyway, the legality of any donation has no bearing on the small matter of the donor’s influence. It would have been perfectly legal for the Kray twins to donate money to the Conservative party – but what would they have expected in return?

So again, we ask Mr Heaton-Harris, Ms Bradley and all the others:

What exactly have you done for your roubles?