We will have no recourse when the police silence us. No-one will have to resign or explain. 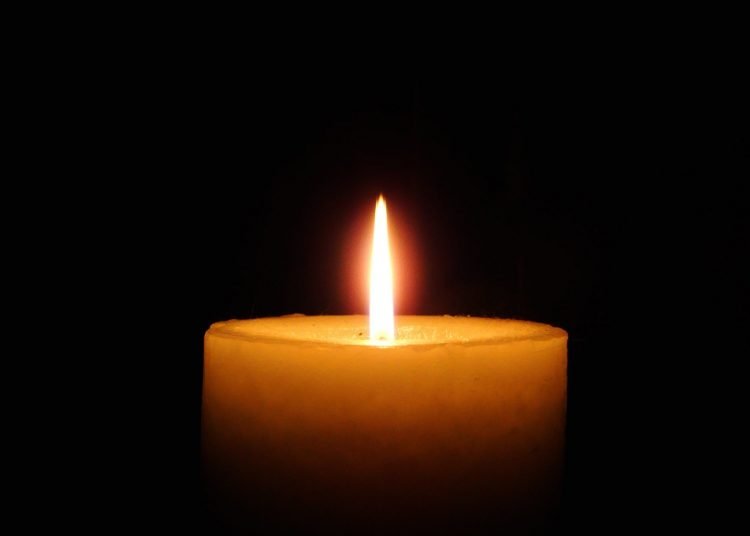 We will have no recourse when the police silence us. No-one will have to resign or explain.

11 days ago, Sarah Everard disappeared in Clapham at about 9.30 pm. She was walking home from a friend’s house.

4 days ago, her body was found in woodlands in Kent. An officer in the Metropolitan Police Service (MPS) has been charged with her abduction and murder.

14 days ago, a separate report of indecent exposure was made against the same police officer. The MPS’s response to this report is now being investigated by the Independent Office for Police Conduct.

3 days ago, Jess Phillips, MP for Birmingham Yardley and shadow minister for domestic violence, marked International Women’s Day by reading out 118 names in the House of Commons. The names of 118 women murdered by men over the last 12 months.

6 days ago, the government published the police, crime, sentencing and courts bill. It contains measures to criminalise nearly all forms of protest.

4 days ago, representatives for Reclaim These Streets started working with the MPS to arrange a peaceful and socially-distanced vigil for Sarah on Clapham Common.

3 days ago, the MPS declared that any such gathering would be illegal under current coronavirus restrictions.

2 days ago, the High Court ruled otherwise. The law does not stop the police from allowing protests in all circumstances. The police have a legal duty to facilitate lawful protest under the human rights act. Nonetheless, in view of the failure of the MPS to engage constructively, Reclaim These Streets felt unable to proceed and the official vigil was cancelled.

Yesterday, peaceful vigils were held all over the UK. None required police intervention.

Yesterday evening, calls began to be heard for the resignation of the MPS commissioner, Cressida Dick. Figures from across the political spectrum have expressed their horror and demanded explanations. The prime minister has so far said nothing.

Tomorrow, the police, crime, sentencing and courts bill returns to the House of Commons. If it passes unamended, a peaceful vigil like the many held last night will be illegal. We will have no recourse when the police silence us. No-one will have to resign or explain.

A democracy which suppresses peaceful protest is no longer a democracy.