Sydney Nash, a former UK/EU negotiator gives the lowdown on Article 16 and the Northern Ireland Protocol. 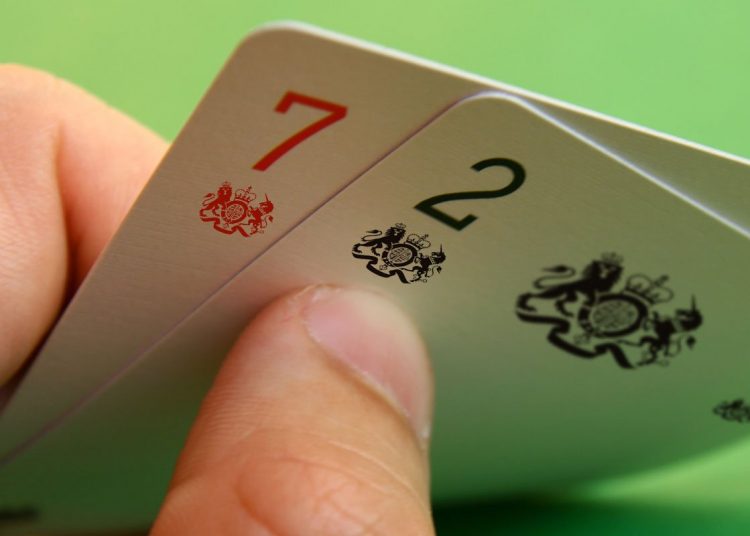 This government likes nothing more than picking a fight with the European Union. It bangs its fist, makes demands, scrawls red lines across each negotiation, and threatens disaster unless the EU changes its approach. Their commitment to playing chicken with the EU is unwavering, despite the notable absence of evidence that this approach actually works.

The latest threat from the government is to trigger Article 16 of the Northern Ireland Protocol. Despite jointly drafting the Protocol, winning a popular mandate in the 2019 general election to implement it as part of the deal that “got Brexit done”, and using its new 80 seat majority to ram that deal through parliament to the cheers of Brexiters who presumably felt that it was beneath them to take the necessary time to scrutinise what they were signing the country up to, this government has now concluded that the Protocol – their Protocol – is intolerable.

Now it wants to scrap it, and it plans to do so by entering into another game of chicken.

Of all the conundrums that result from Brexit, agreeing a way to manage the UK’s one land border is by far the most complicated. An inevitable consequence of the UK extracting itself from the EU’s regulatory framework is that checks on goods moving between the UK and the EU must now take place.

The only examples anywhere in the world of open borders where goods move freely and without any checks between two functioning economies are to be found in the EU. This is made possible because trade between EU member states takes place within an ecosystem of agreed rules, supported by information exchange between national regulatory authorities and a shared framework for redress, with the independent European Court of Justice the ultimate arbiter.

To leave this ecosystem is to accept an end to the free movement of goods and the imposition of checks at “points of entry”, be that in Dover, at Heathrow, or on the border between the UK and Ireland. However, while Brexit inevitably means checks, doing these at the border with Ireland presents considerable logistical and political challenges.

While the Belfast/Good Friday Agreement does not require an open border between the UK and Ireland (instead it calls for a normalisation of security arrangements and practices), an open border became the accepted reality in the years following its agreement.

The problem then is where to check goods moving between the UK and the EU if the border is to remain open. The agreed solution to this problem is the Protocol. However, Brexiters do not accept this. 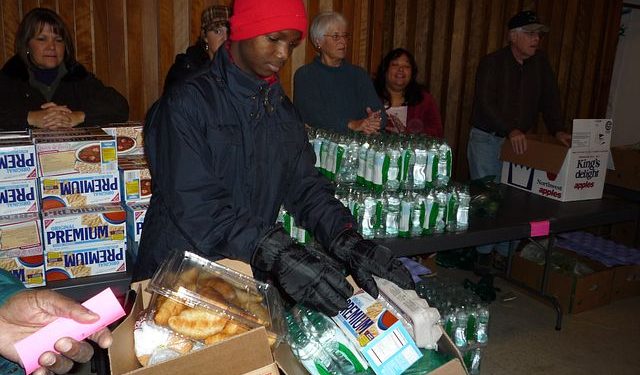 Brexiters believe that “alternative arrangements” exist that can eliminate checks on the island of Ireland and between Great Britain and Northern Ireland, thereby removing the need for the Protocol altogether. They believe these proposals were rejected during the negotiations, not because they are undeliverable as their critics contest, but because the EU made a tactical decision to use the issue of the border to tie part of the post-Brexit UK to its regulatory framework, leaving the backdoor open to EU law continuing to apply in Great Britain.

The most effective counter tactic in the minds of Brexiters is to dare the EU to erect a border on the island of Ireland. The state of affairs that they want to create is one where no checks are being made between Great Britain and Northern Ireland, leaving the EU with no choice but to do checks at the border between Ireland and the UK, implement alternative arrangements, or risk the integrity of the EU single market.

This is the situation this government is gradually teeing up. Their gamble is that the EU will not erect a border, but find other ways to protect their single market, thereby proving what Brexiters have always believed – that the border issue was concocted by the EU to give it leverage during the negotiations. The government is almost certainly correct that the EU will not impose checks at the border, but nor will it implement alternative arrangements.

Instead, if the UK triggers Article 16, the EU will implement retaliatory measures that will hurt the UK economy, and it will keep those measures in place until this government comes to the same conclusion EU member states have – that a properly functioning Protocol is the only way to resolve the conundrum of the border.

Precisely what retaliatory steps the EU will take remains to be seen. It may take a targeted approach, or it could suspend the UK/EU trade agreement in its entirety. Were it to do this, UK businesses would once again find themselves facing a “no-deal” scenario, with those regions with a high proportion of export focused manufacturers, such as the Midlands, likely to bear the brunt of the resulting economic pain.

When this government gambles, it does so with the jobs, businesses, and livelihoods of hundreds of thousands of voters in the UK’s manufacturing heartlands. While this government continues to believe that it can deliver its objectives by playing chicken with the EU, the rest of us are left helpless, trapped in the same vehicle but with no way of taking control of the wheel.

The government always believes the EU will blink first, but if it does not, and Article 16 is triggered, it will have consciously manufactured a crash knowing that the rest of us will have to pay the price.

Sydney Nash is a former UK civil servant, UK/EU negotiator, and advisor to the automotive sector on Brexit and international trade. He writes in a personal capacity and can be found @NashSGC.