Work on the development is underway, but there are still ways for residents in Northfield and Allens Cross to have their voices heard.

by Alex Toal and Julian Greenbank
in West Midlands 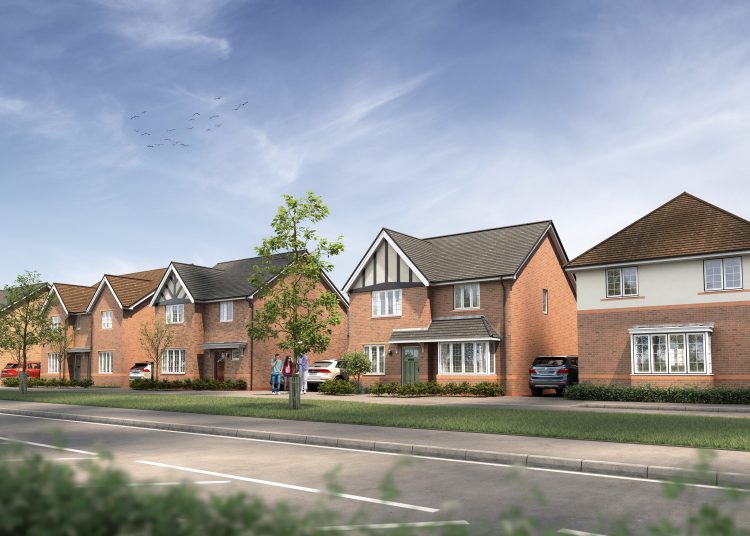 Concept design for the development on Frankley Beeches Road. Image provided with permission of Bloor Homes.

What do you want to see from the development? Email your thoughts to alex.toal@bylinesnetworks.co.uk

It is no secret that the construction of 800 homes on the site of North Worcestershire Golf Course has been a controversial process. The decision of Birmingham City Council’s planning committee to deny Bloor Homes permission to build on the site was overturned by a government planning inspectorate, and many residents still feel that there has been inadequate consultation.

At the same time, Birmingham is in sore need of more homes. Each week, 500 residents apply to join Birmingham’s housing register, and house prices are rising faster in Birmingham than any other UK city. Houses need to be built, and there’s nothing to be done to change the Frankley Beeches Road decision.

So, what comes next for Frankley Beeches Road?

As part of the agreement to give the development the go-ahead, Bloor is contractually obliged to provide community infrastructure, and to make sure that the development can fit in as seamlessly as possible into the Northfield area.

Central Bylines spoke with Naomi Fisher, Director at APEC Architects, who is working with Bloor to construct a community centre on the development site. APEC has been running a consultation with the local community to get the input of residents into what the site should include, and she says:

“As a practice we take a really community-led approach, and a very immersive approach, that is, we see ourselves as creative facilitators and technical specialists in architecture, but we always say that it’s the community who are the experts on the brief of what’s required.”

We also interviewed Richard Burden, former MP for Birmingham Northfield, who has long opposed the development. Burden has long raised concerns about the development, and, with construction starting, is now pursuing a few areas where the council must ensure that Bloor met the needs of the community.

North Worcestershire Golf Course formerly acted as a ‘natural soakaway’ for flooding in the area, and replacing this greenery with concrete may cause further flooding risks, which Bloor claims are dealt with in existing plans. Burden also relayed concerns which had been raised by West Midlands Ambulance Service about the impact of extra traffic on Frankley Beeches Road, which is currently used as a route for local ambulances.

Have your voice heard

Residents will still be able to have input into the development, even after official consultations end. If you would like to have your voice heard on what you want to see from Frankley Beeches Road, you can email the following:

What do you want to see from the development? Email your thoughts to alex.toal@bylinesnetworks.co.uk 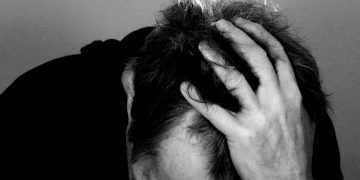