A review of Birmingham City Council’s record on housing. Write in to tell us what you think! 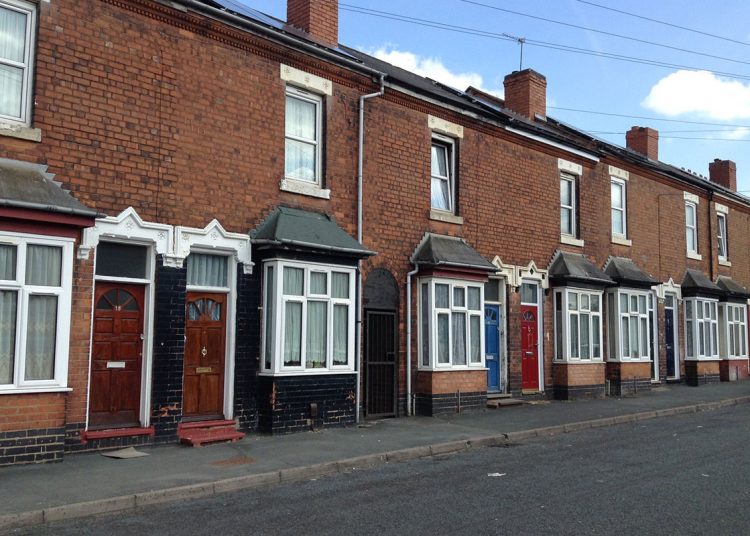 What do you think of the council’s record on housing, and what more do you want to see from them? Email us at alex.toal@bylinesnetworks.co.uk with your thoughts.

With the Birmingham City Council elections coming up in May, we at Central Bylines are reviewing the council’s record on a number of key issues. In this entry, we ask, what has the council done to improve housing for the citizens of Birmingham?

A housing market in crisis

Much like the rest of the country, the housing market in Birmingham is in crisis. Over 500 people are applying for the council’s housing register each week, and house prices are rising faster in Birmingham than any other UK city.

The council has set aside £62m as a capital investment for sustainable homes, and has given the go-ahead to a number of new developments in Balsall Heath (400 homes), Sutton Coldfield (5,500 homes), and Frankley Beeches Road (800 homes).

A Freedom of Information Request by Central Bylines revealed that the council is on track to meet these targets, building 4,188 homes in 2018/19 and 3,765 in 2019/20. However, only 657 of these homes were considered “affordable housing”, less than 10 percent of the total.

The council has also seen a significant reduction in rough sleeping, with the homeless population falling from 91 in 2018 to 17 in 2020. This rate of reduction is also significantly faster than other councils, with Birmingham ranking 7th in the country for this.

However, this is not to give the council a clean bill of health. Several controversies have arisen over how the council has treated homeowners in areas being developed. Residents have accused the council of failing to offer enough for their house, or failing to provide suitable alternative accommodation when compulsory purchase orders have been issued.

What’s more, the council has come under fire at several points for the poor quality of council and social housing. A High Court ruling even judged that the council had acted unlawfully in providing homeless families with unsuitable accommodation.

This has been particularly the case with ‘exempt’ housing, which is provided to those with few other housing options, such as prison leavers, rough sleepers, refugees and migrants.

Last year, Birmingham’s largest provider of exempt housing was put under investigation after concerns were raised about its governance and financial management.

However, it does seem that the council has been attempting to reform. Last year, the council launched a charter which outlined the rights of tenants in exempt accommodation. After a public consultation to introduce a selective licensing scheme for landlords, a pilot scheme was introduced in 25 wards. Such schemes ensure that private landlords meet certain standards, and have been implemented in other areas in Manchester and London.

It is clear that much is being done about housing in Birmingham, but there is also much still to do. More emphasis needs to be put on building affordable homes, on cracking down on rogue landlords, and protecting those in exempt accommodation.

Whether this will change after the local elections is yet to be seen.