A review of Birmingham City Council’s record on crime and anti-social behaviour (ASB). 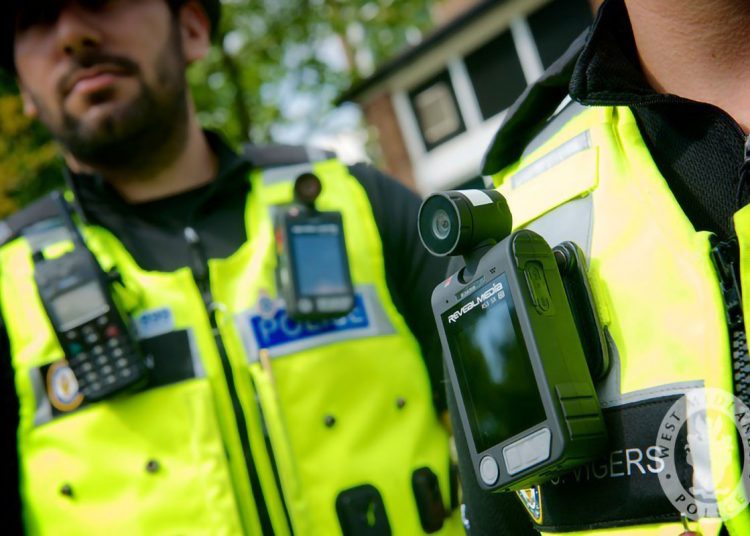 What do you think of the Council’s record on crime & ASB, and what more do you want to see from them? Email alex.toal@bylinesnetworks.co.uk with your thoughts.

With the Birmingham City Council elections coming up in May, we at Central Bylines are reviewing the council’s record on a number of key issues. In this entry, we ask, what has the Council done to make the streets safer for the citizens of Birmingham?

It would be callous not to start this article without recognising how important an issue this is in Birmingham. Many residents bring it up, as we found in our Voices from Allens Cross feature, and crime rates have been steadily increasing in the city for years (until the pandemic). These are broadly in line with national trends, but that by no means excuses local authorities from not doing all they can to tackle crime in the city.

Frequently flagged issues include fly tipping, vehicle theft, and violent crime. In the past few years, there has been a particular increase in violence against women and girls. News that 8 in 10 women in Birmingham reported having been sexually harassed in public led to the situation being labelled by Police and Crime Commissioner Simon Foster an “epidemic of violence against women”.

Birmingham also has a severe problem with speeding; with 3,551 road casualties in the last 12 months, it has the 6th highest casualty rate per square mile in the country. Research by the insurance company GoCompare also showed that Birmingham drivers had the most points on their licence of any in the country.

Getting into the crime rate

For this article, we interviewed Professor Siddhartha Bandyopadhyay, Co-Director of the University of Birmingham’s Centre for Crime, Justice and Policing. As he explained early in the interview, Birmingham’s crime rates were not particularly exceptional for cities of its size:

“Given the demographic and socio-economic composition and the population and size of the city, Birmingham’s crime rate is not exceptionally high. It is comparable with major cities like Manchester and Liverpool with year-to-year variations.”

One thing which he was keen to point out was that higher rates of crime do not always follow from more crimes being committed. One case of this was sexual crimes and violence against women and girls:

“Given how under-reported such crimes have been, this may indicate that measures to improve reporting have caused the figures to rise. Colleagues who have worked in this area agree that rising reporting rates may suggest that victims feel more confident to come forward and is not necessarily an indicator of higher actual incidents.”

When tackling these issues, Prof. Bandyopadhyay pointed to early intervention programmes to prevent cycles of reoffending:

“Deprivation, mental ill health substance misuse contribute to crime rates. There are a variety of initiatives West Midlands have successfully tried to divert people away from re-offending and the new Police and Crime Commissioner has continued and expanded some of these programmes. The Council can help in this regard through helping fund more of these.”

Birmingham City Council also has plans to tackle crime. These include a £1.4m investment in cleaning up the streets and tackling fly-tipping, investing £1m in tackling knife crime, and cracking down on rogue landlords. As Prof. Bandyopadhyay noted, “This is improving oversight and can scrutinise non compliant landlords/providers.”

More certainly needs to be done in this area, both locally and nationally. The UK courts system is currently backlogged, with 9,400 serious cases awaiting trial. Police have frequently missed their response time targets to respond to non-emergency calls. What’s more the pandemic has had a particular impact on police forces, with over a third of officers feeling less safe in their role.

How much Councils can really do to alleviate these problems is limited, but guaranteeing funding to support local forces is a must, as local partners work together to make sure that the streets are kept safe.