byAnna Girolami
in Back in the news, West Midlands 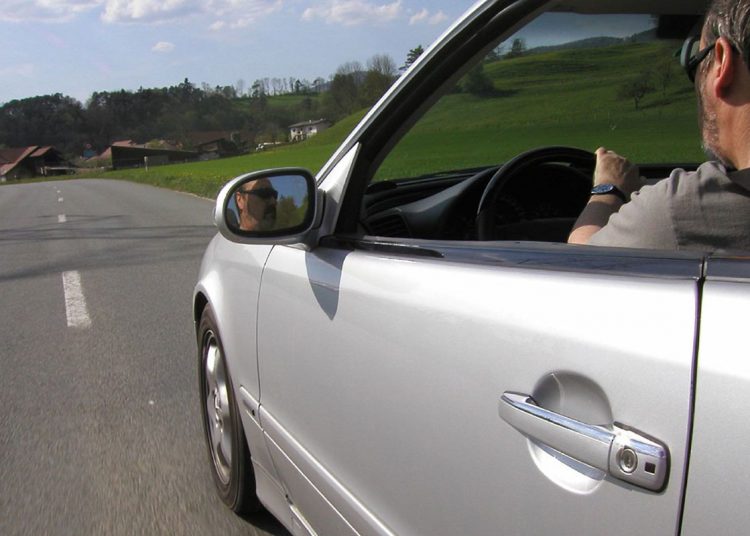 The GKN Driveline plant in Erdington is set to close next year as the UK’s traditional car making industry struggles to reshape itself in the face of growing demand for electric vehicles. 519 jobs will be lost.

GKN is one of the UK’s oldest manufacturers. The steel company was founded in 1759 in South Wales and diversified into the aerospace and automotive industries in the 1980s. The Erdington plant on Chester Road has been in operation for over half a century and once produced parts for the original Mini Cooper. Next year, it will close and 519 workers will lose their job.

Its parent company, Melrose, acquired GKN in 2018 after a hostile takeover. At the time, the private equity firm (whose motto is ‘Buy, Improve, Sell’) gave assurances that it planned to make GKN a British manufacturing powerhouse. January’s decision to close the plant came as a nasty surprise to the workforce who had received no prior warning from management.

Workers are angry.  “We’re a proud British company with a huge heritage and they’re picking on their British factory.”

The local MP is also angry. Labour’s Jack Dromey said, “All sorts of promises were made about a bright future. Three years later those promises have been betrayed.” A former senior GKN executive agreed, saying that there had been no plans to shut the factory before it was taken over.

Melrose’s CEO is unrepentant. Simon Peckham said that he understood the frustrations of the workers but that the factory was loss-making and investment would create a “white elephant” in the West Midlands.

There needs to be a plan

Unions and experts strongly believe that the plant could have a viable future. But there needs to be a plan. Everyone acknowledges that the industry in the UK is hampered by carmakers’ uncertainty over future requirements. The UK will ban the sale of all petrol and diesel cars by 2035 yet our automotive industry find itself unable to prepare.

Look at what you could have done

A professor of economics at the University of Birmingham points to what could be done. David Bailey looked at the collapse of MG Rover in the mid-2000s. The Labour government’s Manufacturing Advisory Service (MAS) worked with regional agencies to help suppliers diversify into areas like premium cars, aerospace and even medical technology. According to Bailey, 12,000 supply chain jobs were saved. The Conservative-Liberal Democrat coalition government scrapped the MAS and the regional agencies but perhaps the resurrection of a similar approach could help now.

Unite’s Des Quinn has called on the then business secretary, Alok Sharma, to bring forward a ‘tailored industrial blueprint’ to map out what the industry needs so that suppliers can go ahead and invest appropriately. Without a co-ordinated approach, he can see only trouble ahead.

Jack Dromey agrees. “The [carmakers] have got to finally make their mind up as to where they locate and invest. I understand the enormous pressures on them, but here we are in 2021, with 2030 not that far away.”