Serco the company that’s been paid billions of pounds to run a track and trace programme that doesn’t work. 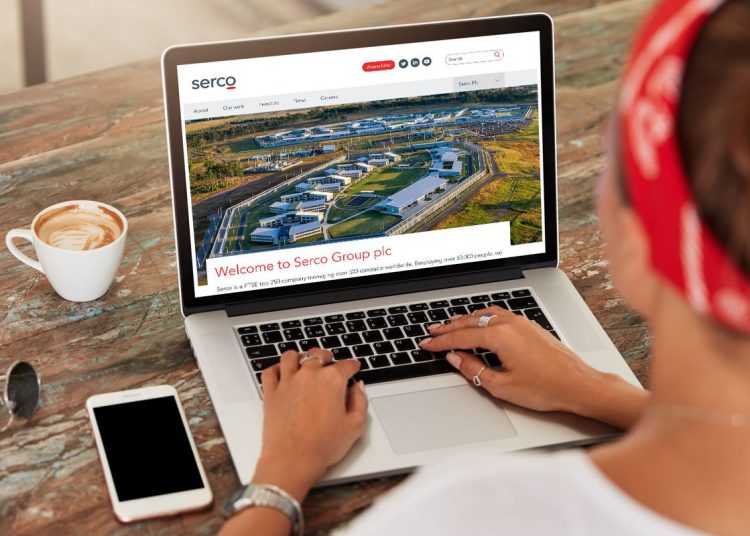 Serco. We all know Serco, don’t we? The company that’s been paid billions of pounds to run a track and trace programme that doesn’t work. They’re a bunch a no-hopers, I can hear you thinking (probably just a few of Matt Hancock’s mates havin’ a larf), and once this pesky pandemic is out of the way, we won’t have to think about them ever again.

That Serco, certainly. But the bit about not having to think about them, that’s not going to work. Serco is not some tiny little eyebrow salon that saw a chance and grabbed it. Serco is massive.

What does Serco do?

It runs things for other people – usually for governments. Things like prisons, hospital catering, city bicycle schemes, sleeper trains. If you don’t want to run a service yourself, Serco will happily do it for you.

Here’s just a handful of things that Serco does:

Again, yes. Except No.

Let’s look at some of those things in a bit more detail.

In 2019 Serco was found to have “engaged in quite deliberate fraud against the Ministry of Justice.” It had already repaid £68.5 million to the government in overcharges and was subsequently fined £19.2 million for fraud and false accounting over its electronic tagging service. It also had to pay the Serious Fraud Office’s costs of £3.7 million. It still has the contract.

In 2013, Serco was accused of an extensive cover-up over sexual abuse at Yarl’s Wood, and a year later, was criticised for using immigrant detainees as cheap labour, with some being paid as little as £1 per hour. And yet the firm was handed a new £70 million eight-year contract to continue running the centre.

It has received multiple criticisms for the way it runs housing services for asylum seekers. In Glasgow, it planned to evict asylum seekers before their appeal process had been completed. Last month in Derby, the city council had to conduct an urgent inspection of one of Serco’s ‘squalid’ houses. In total, the Home Office has fined Serco nearly £7 million since 2013 for breaches of contract regarding its housing services. It still has the contracts though.

Its contract in Cornwall was terminated early, after the company admitted giving false data to the NHS 252 times and leaving the county short of out-of-hours doctors.

There are many, many reports of appalling conditions at the Christmas Island immigration centre, leading to deaths, self-harm and deteriorations in physical and mental health for both inmates and staff. Despite this, the Australian government still employs Serco to run the place.

I could go on (and on) but, really, I’m sure you do have other things to do today.

So why do they keep getting these lovely, lucrative contracts?

We don’t know the answer to that. But a ‘revolving door’ between Serco and the UK government has been noticed. The company CEO is Rupert Soames, (grandson of Tory MP Winston Churchill, son of Tory MP Christopher Soames, brother of Tory MP Nicholas Soames). Tory MP for Charnwood, Edward Argar is currently a junior health minister and has also held a post at the Ministry of Justice. Before he became an MP in 2015, he was head of public affairs at Serco UK and Europe.

But no, we can’t be sure why this company with strong links to the Tory party is frequently handed contracts by the Tory government even though it so often seems to do a terrible job.

What next for Serco?

The latest rung on Serco’s ladder of failing ever-upwards is the US defence sector. It recently announced an agreement to acquire WBB, a military consultancy based in Virginia. This would enable Serco to become a major provider of services to the Pentagon.

What could possibly go wrong?

This article was first published on 30st March 2021