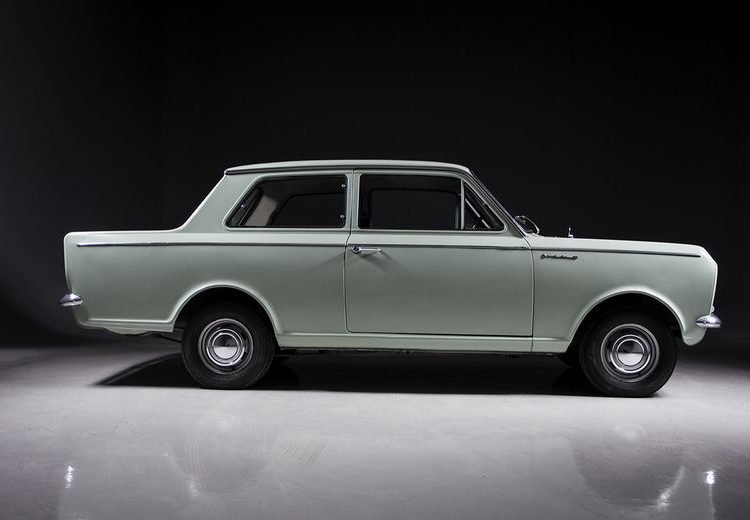 Whilst Ellesmere Port isn’t exactly in the Midlands it is certainly in the centre of England. My parents met through teaching in Ellesmere Port at a school for ages 5 to 15.

My dad was born in Co Durham, the son of a coalminer who died in a rock fall (having been sent down to see the collapse) when dad was eight. He and his brother were sent to a boarding school in Berkshire through the charity of the Miners’ League and the church.

Mum’s family came from Wolverhampton and her father was a skilled ironworker, who moved to Ellesmere Port when Jones Ironworks moved north because of the canals. The house where I was born, ‘Woodbank’, was within walking distance to school for us all.

One of our favourite Sunday afternoon walks was to catch a bus to Hooton Park which was originally a seventeenth century grand park and from 1914 was used as an important airfield in both World Wars.

In 1963 the airfield was sold to General Motors’ Vauxhall Motors who created a large vehicle assembly plant. The first director of the plant was an American, Tom Williams who had flown almost daily from Hooton Airfield as a WW2 pilot in the US Airforce.

The initial vehicle was the Vauxhall Viva as shown in the main image. I had one as my first car. In those early days (from 1964) the firm had 12000 employees who included many new residents from Liverpool. Today the Opal Astra is the car being made, which just 1100 people work on. Currently there are worrying prospects. The company owner now is Stellantis, a merger of Fiat-Chrysler and Peugeot. The plant could be left empty. They could go for an electric car but the future looks as grim as it has for some time. Just in time supply chains won’t necessarily work with Brexit and Covid-19.

We may get some news in a few days. The irony is that in 1996 Vauxhall was the first car plant in the world to be certified for environmental management systems.

Vauxhall wasn’t alone in manufacturing in Ellesmere Port in the Twentieth Century. Bowaters and Bridgewater paper mill, flour mills, oil refineries, Odex Chemical works (where I worked in my summer holiday covered in blue dye each day) provided employment. Now there is only the Stanlow oil refinery, a large chemical works, and Vauxhall if it survives.

There are two tourist attractions: the Blue Planet Aquarium and the National Waterways Museum, both on the Docklands.  Ellesmere Port had at least twenty First League footballers, most prominently Stan Cullis and Joe Mercer. Even my father was offered to join Chelsea FC when he was at college in Twickenham, but he declined and chose teaching instead.

Michael Lohscheller is the Executive Vice-President of Stellantis, and is apparently considering the closure of the Ellesmere Port factory unless the Government offers financial support.

It is up to the government now. Does Ellesmere Port count for a Tory cabinet?