The vaccine environment is a complex mixture of commercial and political interests, investment in novel science and technologies, substantial commercial profit, collapsing national economies and geopolitical reputations in the context of the Covid-19 Pandemic. Thus creating ‘Vaccine Fog’. 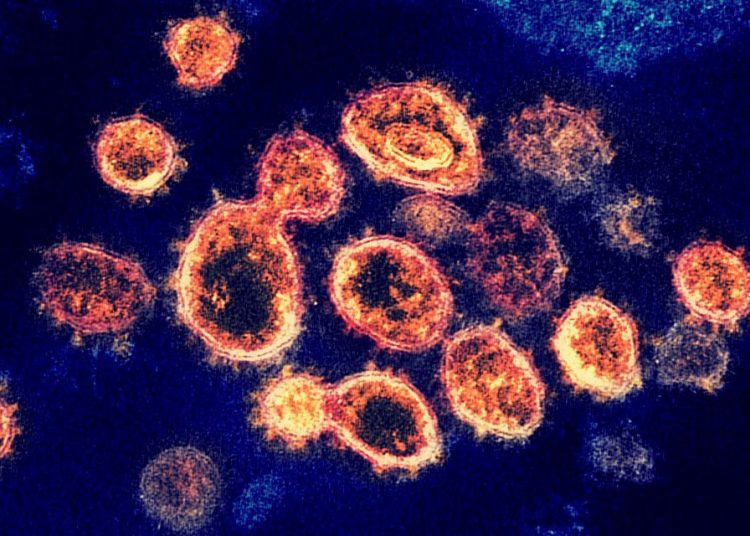 The vaccine environment is a complex mixture of commercial and political interests, investment in novel science and technologies, substantial commercial profit, collapsing national economies and geopolitical reputations in the context of the Covid-19 Pandemic. Thus creating ‘Vaccine Fog’.

Many of us crave certainty and find confusion and contradiction, which is generating fear and anxiety, opening up disagreements and creating scope for scoring points between formal and informal interest groups including politicians, pharmaceutical companies and anti-vaxxers.

As I write, there is little sign the fog is clearing.

The extraordinary achievements of science and technology have provided the world with a range of effective vaccines in a timescale that is of itself contributing to the fog. However, here I am not exploring or commenting on the many ingredients of the currently feverish public chatter. I will not be mentioning delays or denials, blame, or comparing political leadership styles.

I note where key interest groups rub against each other and generate ‘fog’. Our focus is on the UK although the players are international and have extensive reach.

Who’s who in this ecosystem?

● geopolitics and those who participate in global institutions and events

Scientists have been working within existing groups, forming new partnerships and sharing data. The competition to produce candidate vaccines continues to be intense. For ‘us’ these dynamics have produced several vaccines that are proving both effective and safe and more are in the pipeline.

Vaccination is the only way out of Covid-19 and most of us are hugely grateful for what we already have, even though this rich buffet of options is contributing to the ‘fog’.

The pharmaceutical industry (Big Pharma) runs on a business model often described as an ‘oligopoly’ pricing drugs to extract maximum profit rather than for any ‘common good’. But Covid is producing other business models, contributing to the ‘fog’.

Regulatory authorities are key. Getting approval is a rigorous process and despite the urgency no vaccine can be used without it. Russian and Chinese vaccines have had in-country approval and are being used in a number of countries. Some EU countries are negotiating supplies on the assumption that the European Medicine Agency will give approval.

Geopolitics is exploiting the dynamics of science and of Big Pharma for various and highly visible reasons. The UK Government suggested the Oxford/Astra Zeneca (O/AZ) vaccine be wrapped in the union flag, attributed its success to a combination of greed and capitalism and gloated over the confusions across the EU. Further away, Russia and China are both employing vaccines for foreign policy leverage.

Control of manufacture and supplies is built into Big Pharma’s business model by licences and pricing.

The efficacy and safety of existing and candidate vaccines continues to be the focus for regulatory authorities, working with scientists and Big Pharma.

Vaccines never have uncomplicated rollouts. When vaccines reach the real world they come up against people who refuse to have them, bizarre claims about the roleand effect of vaccines, hesitancy and uncertainty, and so on. Never more so than in the Covid-19 pandemic.

None of this is helpful.

Adenovirus vaccines (Oxford/Astra Zeneca, Janssen/Johnson and Johnson, Valneva and more familiar vaccines including seasonal flu and Ebola) are stored at domestic fridge temperature (+2c). The ease of the O/AZ supply chain and the rollout ‘at cost’ increased global demand. Although yet to be widely rolled out, Janssen/Johnson and Johnson is also low cost and is the first single dose vaccine; this will substantially increase global demand.

Valneva has yet to gain regulatory approval and seems to have found no indicative pricing.

mRNA vaccines (Moderna, Pfizer BioNtech) require storage at between -20 and -70c. Both vaccines are ‘for profit’, Moderna at USD35, Johnson and Johnson at USD8.50 per dose. Manufacturers of all the approved vaccines are finding problems in ramping up production to meet demand. At the forefront as I write is the Serum Institute in India, the largest manufacturer of the O/AZ vaccine. In agreement with the Indian Government exports have been delayed because of the dramatic surge in domestic infections. The company has been clear that this is a delay in delivery. It is not a cancellation.

We are all learning that the chain of vaccine delivery from manufacture to our arms is complex, global and subject to protectionist rules on licencing and export. We probably never thought about the items needed to produce, test, store and transport the tiny quantity of liquid we see in the syringe; if we are looking that is.

What I am calling ‘vaccine fog’ is created by elaborate and pre-existing commercial and political rivalries, where notions of ‘the common good’ have no leverage and very little prior application to vaccine production. The only hope is that ‘none of us is safe till all of us are safe’ proves strong enough to disrupt the existing order.

However, we must be encouraged that the growing number and range of high-profile organisations and individuals working on this without self-interest will prove to be more powerful.