The first of two articles examining how the US Senate has used the filibuster to obstruct the passing of legislation. 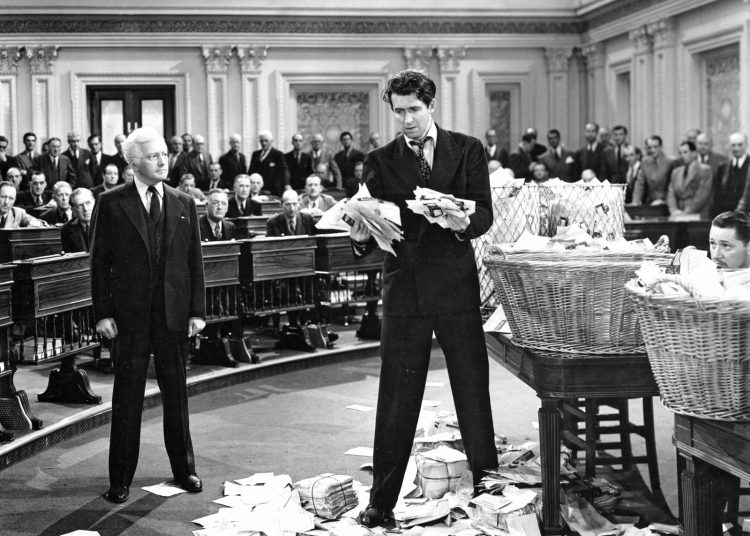 The United States Constitution specifies how the Senate is to be organized. It outlines only one type of vote where a supermajority is required: Impeachment. Other than that (previously) rare event, nowhere does it indicate that anything besides a simple majority – 51 votes currently – is required to pass anything. So how did we end up with the filibuster?

The filibuster effectively requires a 60-vote threshold to pass all major legislation. What is it? How did it start? What has been the impact? And what changes to this anti-majoritarian artifact are currently possible?

How the filibuster controls legislating

In the U.S. Senate, which is managed under the rules of parliamentary procedure, a filibuster is a prolonged speech that obstructs a vote on legislation.

According to its self-adopted rules, the Senate must vote to end debate on a bill before it can proceed to a vote on the bill itself. If the 60-vote threshold to end debate is reached, the bill can then be passed by a simple majority. Today it is not even necessary to be physically present to obstruct legislation. Senators can indicate their intention to filibuster by email.

The filibuster began in 1806 as a mistake. It occurred when Senate processes were being cleaned of duplicative rules. A rule about cutting off debate was being used differently at the time and it was proposed that other rules accomplished the same purpose. Subsequently, it was dropped along with several other items.

This rule change made it possible to filibuster with no threshold at all for cutting off debate, but it was not used for 31 years until 1837. It was used sparingly until the 1880s, when the North vs South partisanship of the post-Civil-War era began to impact matters coming before the Senate of a rapidly-growing nation.

A threshold for cutting off debate of 2/3 of those voting was finally established during the First World War, when a few Senators were limiting America’s entry into the war. President Wilson used his ‘bully pulpit‘ to create public pressure against ‘non-patriotic’ holdout Senators.

Why does the filibuster persist?

There is little evidence that a supermajority rule encourages compromise. Rather, the filibuster persists mainly because the party out of power has every incentive to keep the majority from enacting legislation they don’t want. And the party in power is often concerned about becoming the minority in the future.

Today, given the continuing migration of people from rural to urban areas, the filibuster grants outsized rights to the minority of citizens in an institution that is already slanted toward minority rights. Each state has equal representation (two Senators each), so low-population states such as Wyoming with 560,000 residents have the same power in the Senate as California with 40 million residents.

This ability for a minority to obstruct legislation has had significant adverse impacts on American society as filibustering becomes more common. 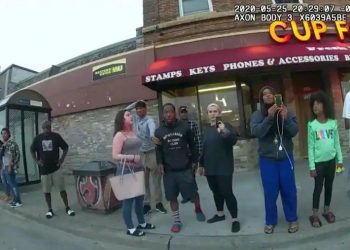 The ‘Jim Crow‘ era of lynching, separate facilities for blacks and whites, and extreme suppression of black votes was extended by decades since Southern states could filibuster any attempt at civil rights reform.

The landmark civil rights legislation of the 1960s was only made possible by the confluence of several factors: the assassination of Kennedy lending urgency to passing legislation he had championed to honor his memory; a president (Johnson) who had been one of the most effective Senate Majority Leaders in history and knew how to wrangle votes; and the televising for the first time of the extreme brutality inflicted upon marching blacks, including women and children, increasing public pressure for action.

That brief window quickly closed, and the filibuster has been used more and more often as the sharpening partisan divide in America increasingly makes cooperation with the opposing party political suicide.

What can be done to increase Senate effectiveness?

From returning to a simple majority to end debate to altering how a filibuster must be conducted, there are several potential solutions. In Part 2, we explore four that are under consideration by Democrats. Part 2 will be published on Friday 6th Aug