The European Movement elections are an opportunity to heal divisions in the organisation and lay the ground for its much needed campaigns. 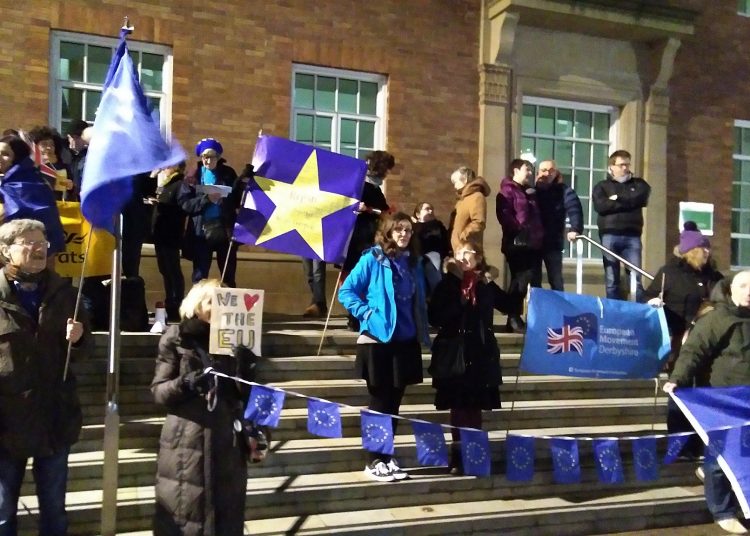 This month the new, extended council of the European Movement UK is formed, with the ambition to build a diverse council membership, united by a common cause.

Voting is underway, and the candidate list depicts a dynamic, passionate group of individuals, representing each region of the country and demonstrating diversity of age, ethnicity and gender.

But true diversity extends beyond demographic measures. The candidates offer a range of essential skills and varying professional and voluntary experience. Some are well-established, life-long members of the European Movement, while others arrive fresh on the scene, offering their passion and experience in local activism. With the diversity of experience and skills available, there is potential for building a creative, proactive, vibrant movement. It could be united in its diversity and empowered by its common goal to strengthen our European ties, repair fragile relations with our European friends, shift the misguided public mindset, and rebuild our democratic infrastructure. All this is intended to create a pathway back to our treasured and forsaken place as an EU member state.

But despite this powerful potential, our movement is not united. Different visions and strategic ideas sometimes cause conflict between factions, and so we appear divided. Though the majority of members and volunteers care deeply about our common core purpose, our volunteers too often face hostilities, unwarranted accusations and personal insults. We are unified by our passionate belief in our common core purpose, but our movement is fragmented, and what divides us is fear.

Our movement is comprised of a multitude of organisations at national and local level, each bringing their unique and essential contribution to the cause. But some are fearful of the diversity of our movement and its openness to an inclusive embrace of the grassroots communities. As with so many social divisions, too often we fear the ‘other’.

‘Othering’ is the process of creating our own individual and group identities in relation to other individuals and groups. Tensions arise when ‘other’ individuals or groups pose a perceived threat to the self or the favoured group.

These depictions may seem destructive and hyperbolic, but I have heard each of these claims said about other groups within our movement. Indeed, some such accusation have been launched at myself by some who unknowingly misjudge intent.

Some may fear the direction that the European Movement is taking in its rapid expansion in size and influence. The European Movement has grown and flourished since its infancy in 1947. Some may resist this change, nostalgic for a time when the European Movement consisted of an intimate circle of like-minded friends. Those views must be respected and appreciated. Many of us arrived on the campaign following that tragic day in 2016, to find an organisation which was already established and primed for the battle ahead. We owe our gratitude to those who were already here, building the movement, while so many of us were enjoying our European citizenship in blissful ignorance of the reality that it would one day be so ruthlessly taken away from us.

But just as the European Union has grown since 1952 when the only interest was the trade of coal and steel between six nations, so too has the European Movement grown and blossomed to become the leading pro-European campaign organisation in the country. The new blood, the incomers, are needed to help build on these solid foundations and enable the organisation to continue to flourish.

The European Movement has a vital role to play in our challenging path to regaining that which has been so brutally taken away. Experienced members and new arrivals all have a place of belonging in this journey. Our core purpose can be achieved only when we unite in this shared goal, embracing our diversity and respecting the unique contributions that we all bring to this complex and magnificent project.

In truth, there is no ‘other’, and there is no conflict except that which we choose to create among ourselves. Our opponents may delight in the hostilities that we create, but they are powerless to impose this conflict upon us. It is only by choice that we fight, and we may choose to abandon the fight and move forward in friendship and collaboration towards our shared purpose.