Since the UK voted to come out of the EU, UK businesses have been uncertain on how the UK government is going to organise its trade policy with the EU and with non-EU countries. 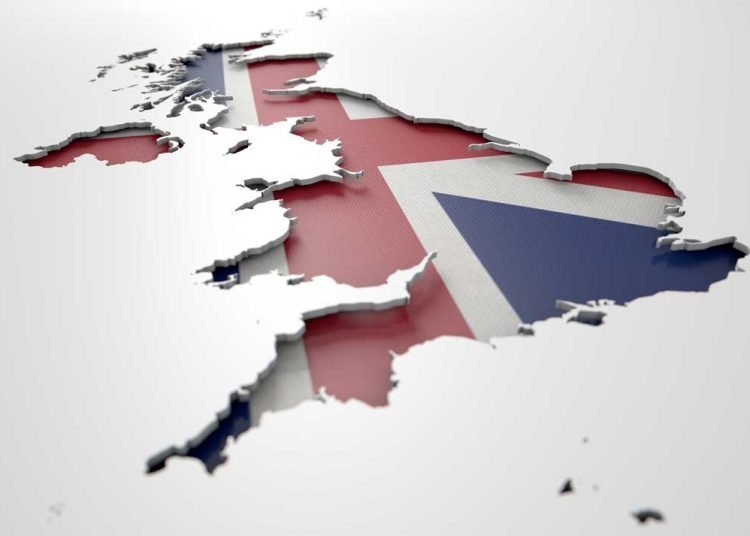 Brexit happened on the 31 January 2020 when the United Kingdom (UK) left the European Union (EU) and the UK government negotiated a transition period of eleven months until 31 December 2020 to enable the UK to prepare for the final separation.  The transition period allowed the UK to continue to enjoy the benefits of the non-European Union trade agreements under the umbrella of the EU.  So what are these benefits?

They are free trade agreements which have been negotiated over 46 years by the EU and non-EU countries to allow goods to be imported into the EU without any import tariffs.

Preferential trade agreements were also negotiated over 46 years by the EU and non-EU countries to allow less developed and developing economies to take advantage of low to zero import tariffs when exporting to the EU.

During the transition period the UK has continued to implement the EU tariff system and this has kept the import cost of many items lower, so the UK consumer has not really noticed a difference.

However from 1 January 2021 this transition is set to end and the UK will no longer enjoy the negotiated EU trade agreements.

The EU has legislated that no trade deals are allowed to start until the 1 January 2021 when the UK has left the EU customs union. Currently the EU has negotiated 982 bilateral global agreements, 161 relating to trade. Since the 23 June 2016, when the UK voted to come out of the EU, UK businesses have been uncertain on how the UK government is going to organise its trade policy with the EU and with non-EU countries.  This uncertainty has had an impact on how UK businesses organise their supply chains with their global suppliers. Due to the continuing UK-EU negotiations there is uncertainty if the import tariffs in relation to the non-EU trade will continue to have a reduced rate under a free trade agreement/preferential tariff, or whether the World Trade Organisation (WTO) tariffs will be applied. If this happens it would provide a significant increase in the cost of imports which in turn will be passed onto the end consumers.

At the beginning of the Brexit process Jones and Woods (2016) suggested that the UK has not had to negotiate its own trade agreements since joining the EU in 1973. This has been highlighted again by English (2018) and Wright & Etherington (2020).  The UK has an enormous task of negotiating trade agreements and preferences after leaving the EU. The eleven-month transition period has been too short to make sufficient impact on reducing UK import tariffs.

As of 1 November 2020 the UK government had been successful in rolling over some EU trade agreements, effectively copying their terms so they apply to Britain after Brexit, along with negotiating a trade agreement with Japan.

Also, the UK government says it has signed or agreed in principle trade deals with 52 countries, with those trading relationships cumulatively worth £146bn a year in 2019.

Indeed if you look at the government website for existing UK trade agreements with non-EU countries it states the following:

“Trade agreements that have been signed…
Agreements with the following countries and trading blocs are expected to take effect when existing EU trade agreements no longer apply to the UK, from 1 January 2021”.

However, some of these trade agreements will still need to go through the legal ratification process before they can be introduced for UK customs legislation.

So where does the UK go from here?

Currently the UK is still negotiating a trade agreement with the EU to determine what customs regulations will be in place on 31 December 2020, which will have a direct impact on trade. This will impact on the UK within global supply chains. Many UK manufacturers feed into a global supply chain network and have enjoyed the stability of using the EU country of origin rules and trade agreements. At the beginning of the Brexit process, some global companies started to move their main investment away from the UK to other European countries, such as the Netherlands, so that the EU supply chain would not be interrupted when the UK left the EU. However, the UK has still maintained a key role within the global supply chain as many multinational companies remain committed to the UK. This is due to the potential in being able to export to other markets outside the EU trade agreement network via the UK, for example Australia, USA and New Zealand.

The global supply chain is continuing to develop and there is the competitive challenge of the Regional Comprehensive Economic Partnership (RCEP): Asia-Pacific countries forming the world’s largest trading block. The negotiations over the new RCEP deal began in 2012 and was signed on 15 November 2020. Legal ratification is about to start and once this has been completed the following 15 countries will be able to enjoy free trade barriers.

With the UK still in the starting blocks with its non-EU trade agreements, the RCEP is set to dominate the global supply chain.

It will be interesting to see how the UK is able to negotiate successfully within the international trade domain and compete within the global supply chain. But the UK is strategically placed to provide EU companies with access to the rest of the world.