Trade Unions need to act together to win against government inaction say leaders at rally in Stoke-on-Trent. 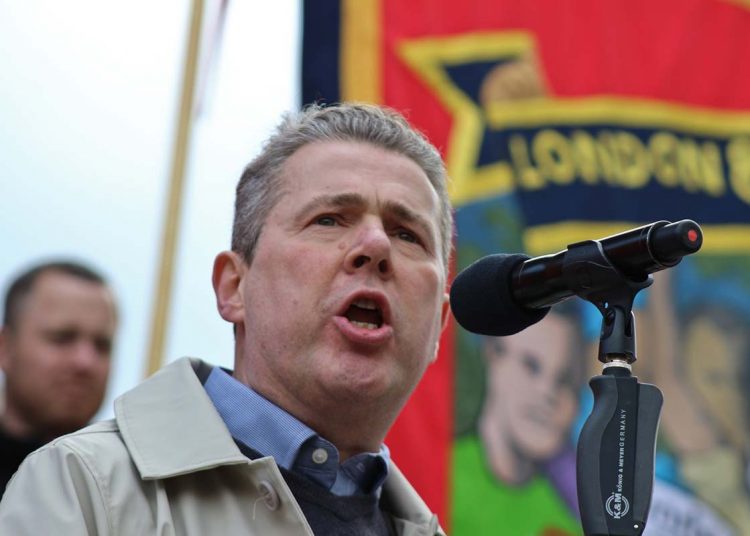 Trades Unionists gathered at a rally in Stoke-on-Trent to demand that the government act on the cost of living crisis. The event took place in the GMB offices on Garth Street in Hanley on 7th June.

The rally was one of a series of ‘town hall meetings’ being held around the country as part of the Trades Union Council (TUC) led by the Britain Needs A Pay Rise campaign. Among their demands are for a tax on the profits of big energy companies and stronger employment rights.

Dr Roache said that working people “demand better life chances” than those available to them in a country where public services have been “wrecked by a twelve-year assault” in the name of austerity. Adding that in the education sector a culture of “fire and rehire” had driven morale among teachers to “rock bottom.”

A point made by Mary Boustead, who spoke about teachers who had told her about having to deal with rising levels of poverty among the children in their care, whilst struggling to make ends meet themselves.

She spoke about the impact coming to school hungry can have on children’s ability to concentrate in class. She also said that she had been told about one child who was found to be wrapping up his school dinner to take home to share with his family because they could not afford food.

Boustead described childhood poverty as a “vicious sin” which is being enabled by an attitude on the part of government that saw them preferring to blame the poorest people in society rather than give them the support they need.

Mark Serwotka said the government had shown “contempt” for key workers, who had been on the frontline of the pandemic, and for Downing Street cleaners and security staff who were, allegedly, insulted by attendees at illegal lockdown parties. He accused government figures and their staff of having “failed to keep people safe” and compounded this by “partying while people died.”

A point echoed by UNITE regional officer Stu Davis, who accused Boris Johnson and his government of being “out of touch and out of control.” Tony Jones of UNISON said workers who had “kept the country running” during the pandemic are being battered by “stealth taxes” imposed by a government that does not understand the challenges they are facing.

Serwotka also spoke about government plans to close offices and sack civil servants at locations around the country, including in Stoke-on-Trent, and plans by the Union for strike action in response to the potential loss of 91,000 jobs.

All the speakers emphasised the importance of Trades Unionists and other campaigners working together to respond to government inaction, which for public sector workers Martin Allen GMB Regional Secretary for West Midlands said, had seen them go from “the frontline to the breadline”.

Serwotka said Trades Unionists need to ask themselves what they can do individually and collectively to fight back, saying they should “organise to win” and that they can only do so if they “act together”. Boustead added that when Trades Unionists are “united and determined” they can “achieve change”.

The rally took place as the RMT union announced three one day national rail strikes for later in June for improved wages and working conditions, and both Transport for London and London Underground announced simultaneous strikes for 21 June.

The power wielded by Trades Unions in the UK has, like their membership, shrunk to a shadow of what it was in the 1970’s. There are signs that the cost of living crisis has inspired leaders and grassroots members alike to take the fight to the government in a way they haven’t since the 80’s.

Rallies are being held in several locations around the country throughout June, including Worksop and Blackpool, ahead of the day of action in London on 18 June. 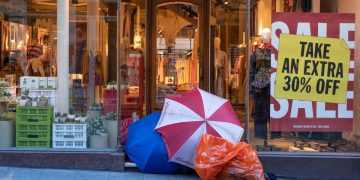