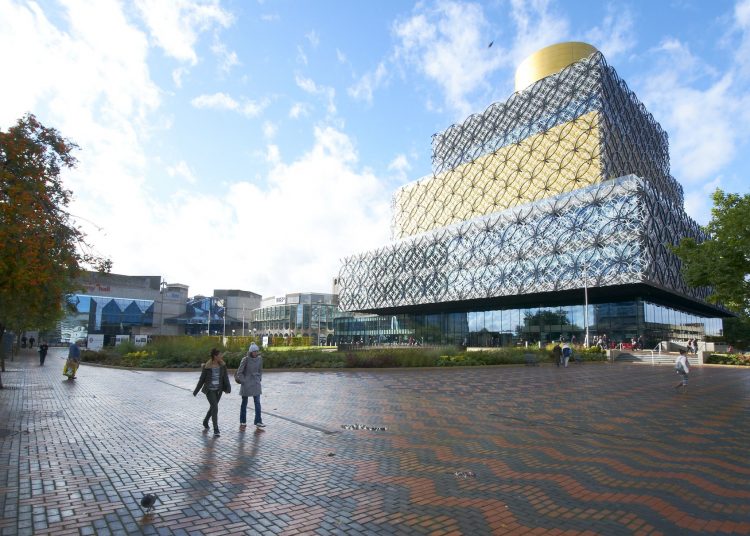 Turnout at local elections is incredibly low in the UK. At last year’s local elections, only 36 per cent of voters cast a ballot. In Birmingham, it was even lower, with only 32 per cent of the electorate turning up on election day.

In my work both covering these elections, I have heard voters expressing apathy and disillusionment with the present system. While many of their concerns and complaints are understandable, there are many myths about why voting in local elections doesn’t matter. Below, I’m going to challenge a few of those.

It’s easy to feel that electing a local councillor won’t change anything. The UK is one of the most centralised countries in Western Europe – with most decisions made in Westminster – and we’re far from the golden age of town hall politics.

But that doesn’t mean councillors are unimportant. Councils are huge multi-million pound organisations, which make important decisions over areas like transport, schools, and housing.

In the last year, councils like Birmingham have had a significant impact in the local area. They’ve introduced the Clean Air Zone, agreed new housing developments and have published plans to increase green space in the city.

Often it seems like certain councils are ‘one party states’. High concentrations of voters and our outdated voting system – ‘first past the post’ – often mean that certain councillors currently have huge majorities. As a result, it can often feel as though there isn’t any point in voting, because it’s unlikely to change who’s in charge.

However, this isn’t always the case. The low turnout at council elections, and the small ward size, means that it can be even easier for groups of voters to change the outcome of an election. In 2018, 13 of Birmingham’s 69 wards could have had different councillors, had 150 voters picked a different candidate. In Allens Cross, 49 votes separated the first and second placed candidates.

Council elections can also be decided on a knife’s edge. In 2021, a local election in Barnsley was decided by a coin toss after two candidates got the same number of votes. In the same year, the Tories also won control of Northumberland County Council after another dead-heat race, where the winning candidate’s name had to be picked at random.

Change can happen at the council level. Last year, some councils changed control overnight, like Harlow. They switched from a Labour majority to a Conservative one, Equally, in cities like Sheffield, smaller parties increased their representation gradually from zero councillors in 2010, to 13 in 2021, and with it a minority position in the council.

If you are a student, you can also register to vote both in your university area, and in the area where you grew up, due to an Electoral Commission rule here that each council election is technically a separate election. So a student can vote in their home town and university town for local elections.

Be sure to register to vote!

The deadline to register to vote at this year’s council elections is 14 April 2022. Be sure to register here, and to find out what you can about the candidates standing in your area here!