Boris Johnson’s enthusiasm for nostalgia may not extend to leading the country into a new Winter of Discontent. 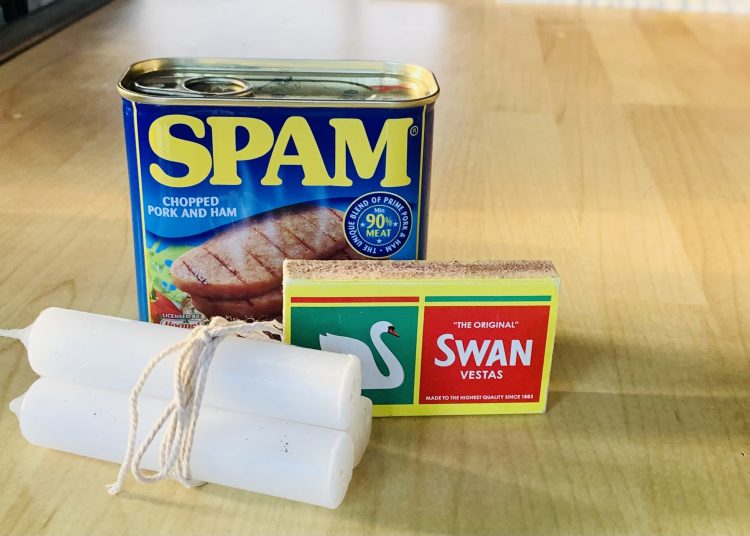 Back to the 70's, photo by Anna Girolami

Boris Johnson’s enthusiasm for nostalgia may not extend to leading the country into a new Winter of Discontent. As the gas crisis deepens, will massive state intervention be required to save businesses and prevent power cuts?

Our Brexit-based government is keen on nostalgia. Boris Johnson casts himself as Winston Churchill while the Brexiteers in his circle riff on the buccaneering antics of the Elizabethan pirates. The aim is to get us to swallow the impossible contradiction of plucky-little-yet-internationally-influential Global Britain.

So we shouldn’t be surprised that, under this government, the UK is rapidly becoming a real life, past times theme park: Alternative Towers, perhaps. It is noteworthy, however, that the stand-out decade in this park is neither the 1940s nor the 1580s, but the 1970s.

There are arguments to be had about the merits or otherwise of the 1970s. Rampant inflation, strikes, power cuts and the three day week must be weighed against better pay and conditions, improved welfare, increasing social liberation for anyone who wasn’t a straight white man. Which side of this argument Johnson favours is very clear. He frequently uses a typically-distorted view of the decade as an illusory stick with which to beat the Left.

Now, however, it looks as if he is set to preside over his very own Winter of Discontent.

We’ve been heading into trouble for a while. Since we effectively left the EU in January, our supply chains have been disrupted to the point where we are being warned that there will be no toys for Christmas and maybe no turkeys either. If you do manage to source a bird for your table, good luck finding the vegetables to go alongside it.

The nation is already under stress and now, along comes another huge problem: the price of gas is spiralling out of control. Wholesale prices are up by 250% from the start of the year and 70% since the beginning of August alone (the result both of increased demand plus a reduction in supply, particularly from Russia). Unlike many countries in Europe, we don’t store much gas anymore so we have no stockpile to fall back on until the market steadies.

Our energy supply industry is made up of ten big companies plus a whole bunch of smaller suppliers. These smaller suppliers are struggling to buy gas at the current price. Four have gone bust in the last two weeks and at least four more are at risk. From seventy suppliers, we may end up with only the big ten. How many jobs will be lost?

Will the price rise be passed on to us, the customers? In theory, the price is capped and cannot rise beyond a certain limit – although that limit is already due to go up next month. The industry is urging a review of the cap but Business Secretary, Kwasi Kwarteng, tweeted that it would remain in place.

It’s a shame that we can no longer look to the EU’s Internal Energy Market to ensure our prices stay fair. Kwarteng also guarantees that all consumers will have continuity of supply, through a supplier of last resort if necessary. The government is said to be considering emergency state-backed loans to help struggling suppliers.

State-backed loans to help struggling industries already sounds quite a lot like the 1970s but the similarities don’t end there. Some people are even warning of the return of those old classics, the power cut and the three day week. The gas crisis has ramifications which spread wide. In order to preserve the energy supply to essential services (remember, we also use gas to make most of our electricity), households may have to suffer restrictions while some businesses may have to limit their working hours.

The food industry – already fragile – is being clobbered again. Two fertiliser factories have had to halt production as they cannot afford to buy the gas they need. As a by-product of fertiliser manufacture, these two factories also produce 60% of the UK’s carbon dioxide requirement.

Carbon dioxide is used as a preservative in fresh food packaging and in the transport of frozen goods. It is also needed for the humane slaughter of pigs and chickens. The British Meat Processors Association reckons that they have enough carbon dioxide only for the next week or two. After that, animals will have to remain on the farms and the shortages already apparent in shops will worsen. Your Christmas turkey just slipped even further out of reach.

Just to complete the Tories’ 1970s tribute act, inflation surged to a nine year high last month and a number of groups (from shoe shops to sandwich sellers) are considering strike action.

Congratulations, Mr Boris Johnson, your enthusiasm for nostalgia is finally paying a dividend. The 1970s – those were the days, eh?

Brailes comes back to life