As Britain is now a third country EU trade has become slower and more expensive. Stockpiles are dwindling and shortages will get worse. 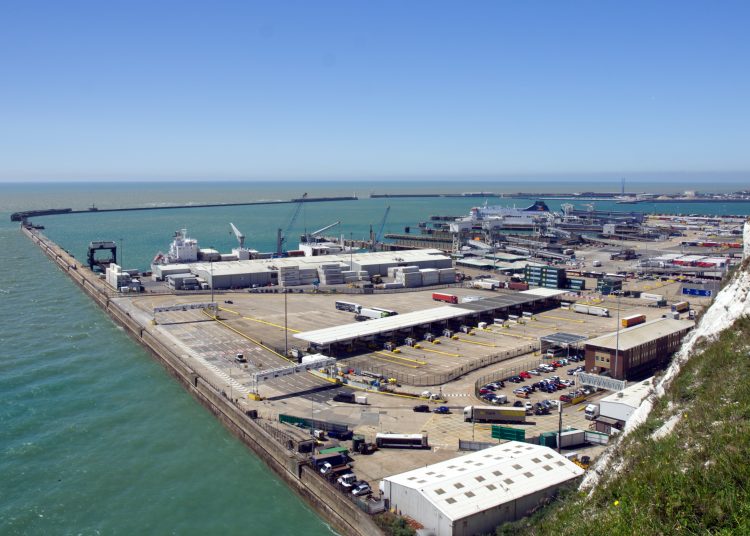 Photo by Darko M. on Unsplash

I run a small, independent shop in Market Harborough. My business is domestic decorative lighting – big crystal chandeliers from Venice and ultra-modern Scandinavian fittings, Spanish, German, Czech, Austrian, and more. I have a showroom full of examples of what you can do with lighting. When the UK left the EU in January, we became a third country. For those of us who trade with Europe, business has become very slow and very expensive.

Generally, costs have risen about 20 per cent. Some products are now as much as 40 per cent more expensive. No EU traders are fully certain what the extra charges are or will be. So they make it up and just hope to be on the right side when the customs bill arrives.

Let’s take an example. One Italian factory has supplied a new price list to include the extra VAT, tariffs, and haulage costs. They’ve had to assume some costs, so I guess they have a contingency built into it. A ceiling light that, last year, I sold for £185 I now have to price at £259. There’s the 40 per cent price hike.

I haven’t increased my margins and I’m not making any more. The price hike simply covers the new the costs I will incur. In reality it means my margins are reduced whereas the government gets all that extra cash.

Companies pulling out of the UK

German suppliers have been told by their insurance companies that there is a risk of the UK going bankrupt. The insurance companies will not, therefore sell bad debt insurance for any UK-based business. We are too much of a risk. As a result, the German factories will only sell their goods pro-forma – they want the cash before they send anything. This plays havoc with my cash flow. I can, and do, pay up front, but this isn’t a great way to run a business.

One Danish company has pulled out of the UK altogether. It’s galling as I have a decent display and investment in their products. A decent display of goods that I can no longer supply. Their given reason to stop selling here is that there is too much expensive red tape and hassle to get goods in. It’s simply not financially viable to sell to us. 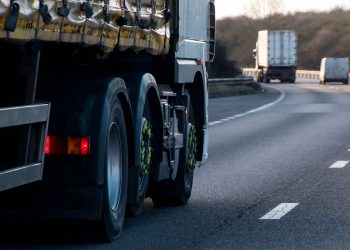 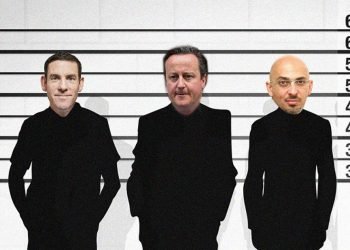 We are a third country – it’s Brexit, stupid

I know that Covid and the blockage in Suez has had a small impact on supply, but it’s nothing compared to the effects of Brexit. I used to order from any factory in the EU and get the same service as from a factory in Birmingham. The minimum carriage paid orders (orders which don’t incur transport costs) were in the region of £100 to £200. All the orders would come in on a Wagner or Dachser truck and I’d have them within three or four days.

If the order was below carriage paid, I would be charged around £15 per order for delivery.

Now, the minimum value has risen to around £400. Below that, carriage is added at around £45 per order. What used to take four days now takes four weeks, sometimes six. EU companies are not making more profit from Brexit. This is what it is costing them to deal with the UK.

This is my story but I am not the only one. I know the other retailers in my area, both independent and national, including supermarket managers are also feeling the effects. We talk to each other. I’ve spoken to managers about stock levels in shops and warehouses. Fresh food is low, and stocks of dry goods are dwindling.

More than half of our food is imported but we are exporting a lot less since Brexit. Drivers don’t get paid if their truck is empty. EU drivers don’t want to come here, knowing that they’ll return empty and not earn any money.

Instead they’re refusing to come – trucks on continental roads have been seen with labels on the rear doors saying, ‘We do not go to the UK’.

This is why our warehouses are slowly running out of stock.

This will only get worse

It’s nothing to do with Covid and everything to do with Brexit. There’s no ‘pingdemic’, lorry drivers are exempt from quarantine between countries and from self-isolation.

We are not a scapegoat, we are a third country. It’s just us alone with Brexit now.