A B Wyze on Charlie Bone's terrible fate

by AB Wyze
in Poetry 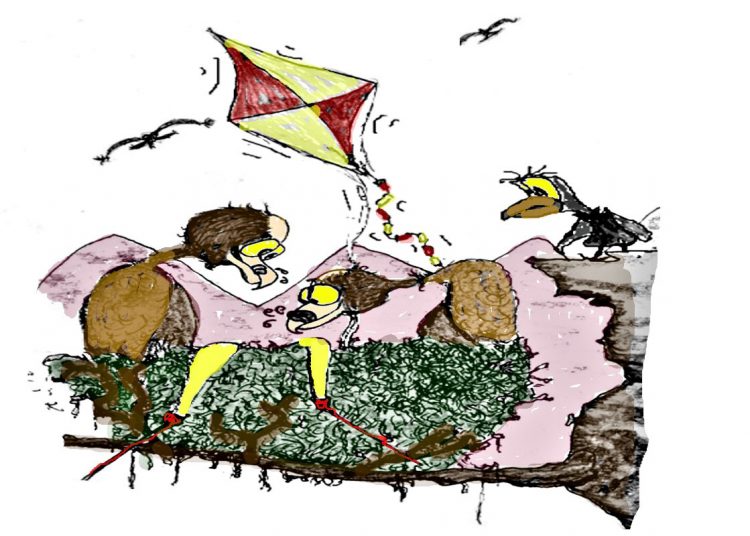 © A B Wyze. 2011
Published in WHY SHOULD KIDS GET ALL THE FUN POEMS? BOOK TWO
Random Whimsy with illustrations 31 poems 79 pages 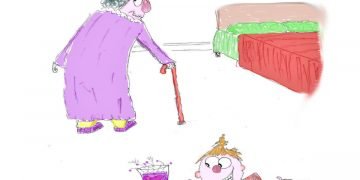 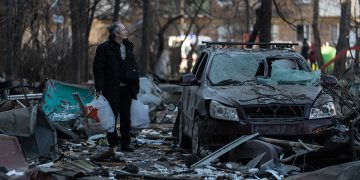 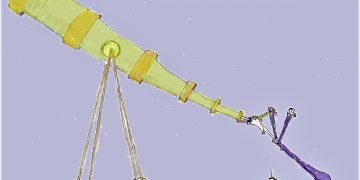 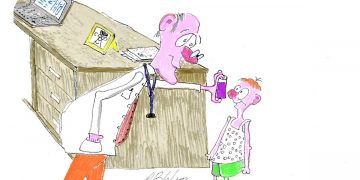 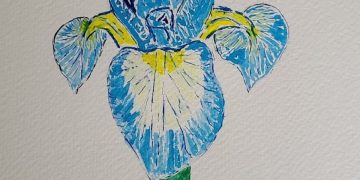