Caroline Henry, the Conservative Police and Crime Commissioner for Nottinghamshire, has been found guilty of speeding five times in four months. Will she resign?

byMatt Turpin
in Back in the news, East Midlands, Politics 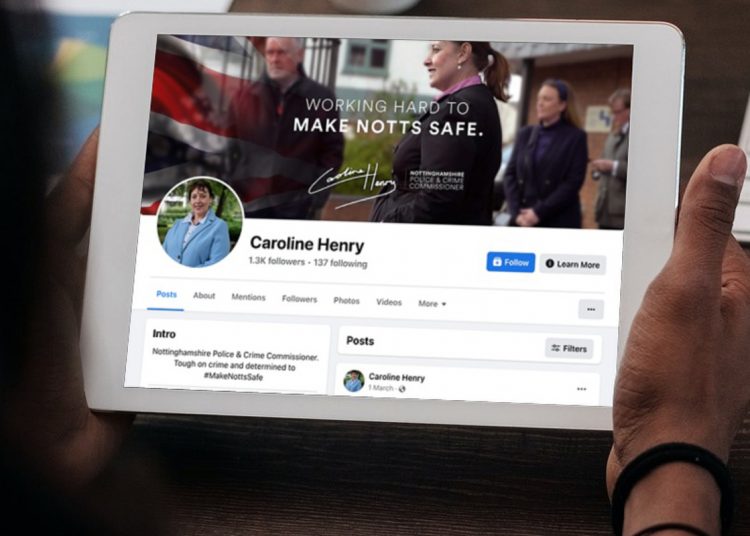 For those with nostalgic feelings towards the mid-nineties, this is a golden age. I’m not talking about the Spice Girls strutting on stage or Oasis moodily lumping around in oversize macs, but a far more entertaining – if unedifying – spectacle: the fast disintegration of a Conservative government soaked in sleaze and questionable behaviour.

A dizzying spate of recent cases has made it clear that the only family values our rulers hold dear are those they share with the Corleones, rather than with the Waltons.  Recently, I polled social media on who was most likely to be exposed as the next Conservative criminal. Michael Gove was surprisingly pushed into second place by ‘Random Backbencher’. Perhaps people like to spread their bets wide.

Little did I know, the true culprit was right on my doorstep, or rather, speeding past it at an illegal velocity. Five times.

Caroline Henry, Nottinghamshire’s Conservative Police and Crime Commissioner (PCC) has been found guilty of five – five! – instances of speeding, twice outside schools. She’s managed to rack up this quintuple of offences in just four months. Now she faces calls to resign, while her license looks set to accrue more points than your average Derby County season.

Our Police and Crime Commissioner is an actual convicted criminal.

Caroline Henry came to power in 2021 through fortuitous circumstances: the Tories’ had a brief vaccine bounce around the time of the Nottinghamshire County and PCC elections, and the City Council didn’t hold elections that year so there was little incentive to vote. PCC elections already suffer dire turnout, which is even worse if they are not bundled in with other elections.

Her campaign had been that wearyingly cynical pitch: Tough on Crime and Zero Tolerance, performative red meat that gives a certain type of voter a warm feeling, and not in the heart. Her election posters showed her affecting a quasi-Judge Dredd pose: chin jutted, eyes narrowed, arms folded. No messing. She’d not just lock ‘em up, she’d throw away the key.

We could discuss how this is always counter-productive; how the best way to bring crime down is to step back, work out why things are as they are. Get into the community. Be bold. That’s much better explained by people like Sue Fish, former Nottingham Chief Constable, whose approach to policing has stood in stark contrast to the bigotry and corruption of the Met. But reactionaries gotta react, so forget nuance, pose for a gritty photo and aggressively salute the Priti Patel portrait. Henry made it a central strand of her campaign that she wouldn’t support officers that took the knee.

Keep it in the family

Shortly before the election, her husband, the Conservative MP for Broxtowe Darren Henry, was embroiled in a scandal. His constituency manager, Carl Husted, broke lockdown laws and turned up on the doorstep of a local journalist, demanding a critical piece was removed. The journalist – who happened to be me – informed the police who warned Husted he would be arrested if he approached me again in such an aggressive fashion. That very same day Caroline Henry was caught well over the speed limit less than a mile from where the harassment happened. Coincidence? We will never know.

Obviously, what her husband does shouldn’t reflect on her – except she’d been a close associate of Husted for some time. And he isn’t her only questionable contact. Here’s a truly bizarre statement she put out on social media shortly after the election.

Alex Belfield is a far-right internet troll who has harassed countless individuals. He is currently awaiting trial for defamation and harassment of Jeremy Vine, as well as eleven subsequent stalking charges. Why is our Police and Crime Commissioner so drawn to right-wing harassers?

Ponder that while we speed on into the present. The Zero Tolerance Lock Em Up Throw Away The Key Caroline Henry is facing sentencing for repeat offences. It’s not a good look. Her predecessor, the thoughtful Paddy Tipping, may have sounded vaguely like a crime but he never committed one.

Nottinghamshire now has a PCC who is a criminal. Totally on-brand for the 2022 Tories.

The Henrys tenure in Broxtowe, indeed in Nottinghamshire, has been a disaster. A costly one too: Darren managed to claim the highest expenses in the UK, outstripping MPs who have to shuttle to and from the furthest reaches of Scotland to attend Parliament. He’s been deeply ineffective since his election, always voting for the government on everything from Owen Patterson to dumping raw sewage. Meanwhile. his wife sticks up for bullies and squanders money on vanity events that no one attends.

His sole activities seem to be riding a bike and posing for selfies. Her’s is putting cyclists and schoolchildren’s lives at risk. She also poses for pics – albeit involuntarily – as she zooms gleefully past speed cameras.

Will Caroline Henry resign or, like the lawmakers in Downing Street, does she consider laws to be for the little people? She is the actual person in charge of overseeing the local application of these laws.

During her campaign, Henry pledged to get tough on those who speed on our roads. She also said she’d reduce crime with action, not words. 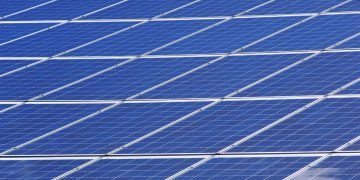