Last autumn, Jake Berry (MP for Rossendale and Darwen, good mate of East Midlands’ very own Robert Jenrick) and fifty other Conservative MPs sent a letter to Boris Johnson. The NRG was born. 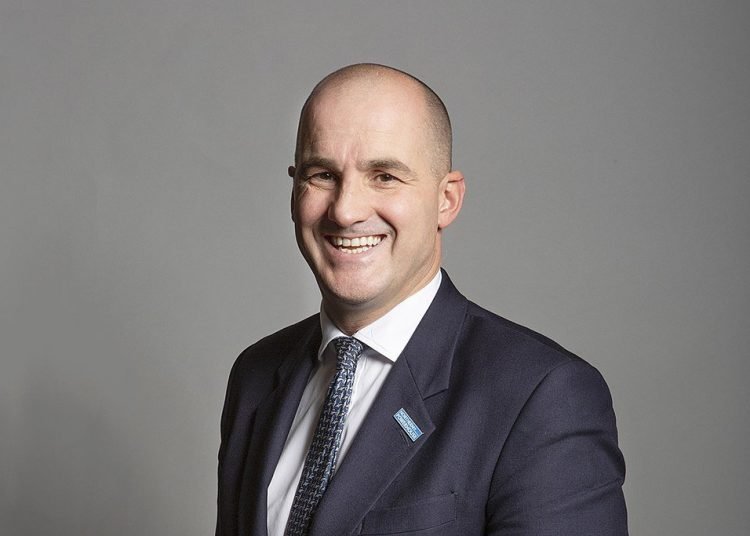 The Northern Research Group (NRG) backs a report calling for a new Thatcherite revolution in the north of England.

Last autumn, Jake Berry (MP for Rossendale and Darwen, good mate of East Midlands’ very own Robert Jenrick) and fifty other Conservative MPs sent a letter to Boris Johnson. The NRG was born.

There was plenty of speculation as to what this shiny new group would mean. Would it be yet another interminable Conservative pressure..sorry, research group, like the European Research Group, the Covid Research Group or the China Research Group, jockeying to take advantage of the fact that prime minister never knows his own mind (Those who can keep his ear for the longest reap the rewards)?

Would it prove to be a paper tiger, full of sound and fury but in reality doing virtually nothing? A bit like Onward’s Levelling Up task force which has produced thousands of words so far to conclude that there are more council tax band A payers in the north than in the south.

Would it be an attack group, either for or against the prime minister? Berry himself described the group as a praetorian guard for Johnson. A double-edged metaphor if ever I’ve heard one.

Or would it actually do something for the people of the north of England?

Berry initially made some interesting noises. He talked about defying Tory shibboleths, about devolution and handing local mayors proper tax and spend powers. He even talked about working with the trade unions.

This week, his agenda has become a little clearer. Berry has co-authored a report with the Centre for Policy Studies, a right-wing think tank. The report calls for a Thatcherite big bang in the north of England. It talks about bypassing councils rather than devolution, about deregulating planning, about handing subsidies and tax breaks to big business rather than giving spending powers to local democracy.

Does anyone expect this to result in better pay and conditions for the average worker on the streets of Mansfield? As Andy Burnham put it yesterday, the north needs Thatcherite policies like it needs a hole in the head.

It is hugely disappointing but perhaps not terribly surprising. The new NRG has turned out to be full of the same old ideas.