The new Education White Paper is a flawed response to the challenges posed by austerity and Covid. 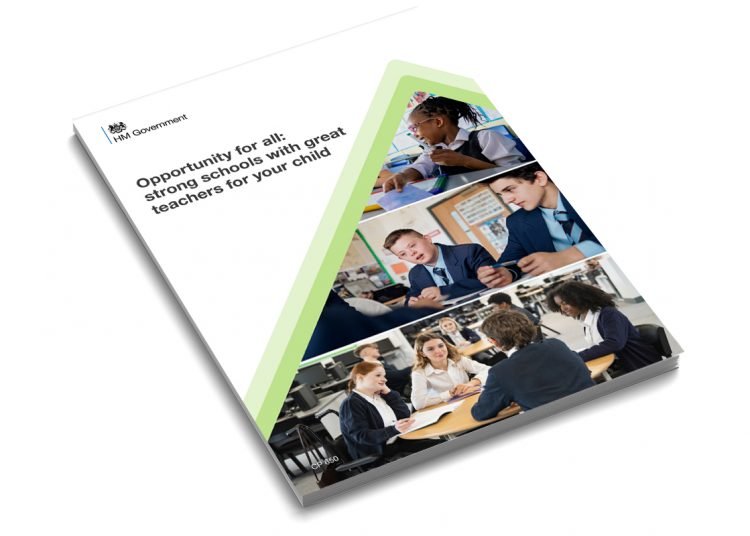 Recently Education Secretary Nadhim Zahawi published an Education White Paper. He launched it with a pledge to parents ‘that any child who falls behind in maths or English will get the support they need to get back on track’. It hardly had any attention prior to the Queen’s Speech in Parliament this week, but now this latest government intervention in education – 60-something pages of ‘Levelling Up’ rhetoric aimed at improving school outcomes – needs examination.

A short history of education (in 3 paragraphs)

To understand the White Paper best, it helps to know how we got here. I’m a retired junior school headteacher. I began in 1973 and finished in 2009. When I started teaching, local authorities ran schools and head teachers – inspired by the Plowden Report’s (1967) famous opening sentence “At the heart of the education process lies the child” – decided the school curriculum. Children would learn what interested them (the buzz-phrase was a “child-centred education”). By the time I left, there was full accountability with OFSTED inspections, a centralised curriculum, lesson plans and observations, SATs league tables and payment by results. It was a very different world.

Some of these improvements were sorely needed. ‘Child-centred’ education got a deserved kicking after the notorious William Tyndale school scandal exposed the fact that it was a vague, wishy-washy philosophy that left many children ill-prepared for later life. The case arguably was the catalyst for prime minister James Callaghan’s Ruskin College speech in 1976 when he challenged the ‘secret garden of the curriculum’ attitude of teachers and initiated a blizzard of reforms, culminating in Kenneth Baker’s  Great Education Reform Bill (GERBIL as it was known) of 1988 which brought new forms of school independent of local authority control, more autonomy to heads (and above all governors) to manage budgets and run schools in the best interests of pupils and parents, different key stages of education and a National Curriculum.

But GERBIL subsequently meant that education became politicised. Some interventions were effective – Tony Blair’s government reformed the original national curriculum which was bloated and unwieldy, introduced the Literacy and Numeracy strategies and invested in programmes like Sure Start. Some were not so good – performance targets for schools and teachers, OFSTED in 1992 –  and some (the Cameron government’s austerity programme after the 2008 banking crisis, which cut investment in education) were simply ideological.

Now after 12 years of Conservative government and substantial cuts to education spending since 2010 (including 2 years of Covid chaos that was self-inflicted and largely the result of Gavin Williamson’s ineptitude), schools certainly need help to recover. Will the White Paper provide it?

It appears then that there has been no advance in standards of achievement since 2010.

The progress achieved by Labour was the result of substantial investment in schools. As a headteacher, that funding allowed me to employ at least 2 and sometimes 3 or 4 adults – skilled teachers and teaching assistants – per group of 30 children. It guaranteed children, whatever their needs, adult support in every lesson throughout the day. To stand any chance of reaching this new target of 90% implies the need for significant amounts of investment and the willingness and ability of heads and schools to put something similar in place.

Will they? The autonomy of heads and governors conferred by GERBIL to run their schools as they saw fit is being jettisoned. The White Paper will force all schools to join academy trusts – groups of schools supposedly run as ‘not-for-profit’ organisations – despite recent evidence that council-run schools perform better than their academy counterparts. No ifs, no buts, no local discretion.

Not only that but, according the Morning Star, these trusts are “a goldmine of public money” which allows them to

“…buy educational “services” from profit-driven firms. Often the trusts buy these services from companies that are linked to the trust management. These are the “related party transactions.” …The Department for Education published the “consolidated accounts” of the “academy schools sector in England”. The accounts show that the government gave about £20bn to academy schools, which then spent a staggering £120 million in “related party transactions.”

What of the ‘educational services’  mentioned? To help teachers plan their lessons, Zahawi has approved Oak National Academy as a formal government organisation to provide ‘top quality teaching’ advice. Oak National Academy is run by a man with 4 years’ teaching experience, 2 of which were as a part-time assistant head. It’s hard to see how this qualifies him to run a business advising teachers on how to produce high quality lessons.

There is also a promise to provide “up to 6 million tutoring courses by 2024 and action to cement tuition as a permanent feature of the school system”,  something supposed to be in place in 2 years. You have to wonder where these tutors will be found and it’s hard not to think many will be from private agencies –  quite possibly owned and/or run by government supporters – via “related party transactions”. So far from investing directly in schools and trusting their leadership, this looks suspiciously like another opportunity for a few people to make a fortune out of public money for which the taxpayer will foot the bill.

Among other ‘reforms’ in the White Paper is a proposal to return to full OFSTED inspections within 2 years. Given that schools are still gripped by Covid and attendance of both staff and pupils is all over the place after the government lifted all restrictions (the DfE doesn’t even have reliable data on Covid-related absences) and staff and students have no access to free testing, that looks like a standards accident waiting to happen.

Schools not already doing so will be obliged to offer “a minimum school week of 32.5 hours by September 2023”. There is no explanation as to what this vague promise looks like in practice but the suspicion is that it will involve them opening sooner and closing later. No mention is made of how this extended day will be staffed and what activities will be provided, though it’s been noticed that White Paper makes no reference to art, drama, languages and music which does not bode well for the UK’s creative talent.

There’s a promise to invest in teacher training and development and offer starting salaries of £30,000. The current average is £24,000.This should be good news but the drop out rate for teachers shows one third of those who enter the job get out within 5 years. This includes headteachers. Why? In one word – workload. When I left the job in 2009, a 50 hour week in a primary school wasn’t uncommon. Most parents don’t realise the hours teachers spend at home planning lessons that hit specific learning objectives for different ability groups, devising interesting activities that reinforce learning, as well as marking, assessing and setting progress targets. When Covid was at its worst and many teachers worked from home, there was “an exponential increase in teacher workload…trying to support every learner, find tools to teach remotely and continuing with the curriculum”   Their reward? – well, forget £30k. In the next 2 years, teachers face a pay cut in real terms. There’s also a fund to help children from vulnerable families via a series of Family Hubs, which seems like a return to the Sure Start children’s centres. More than 1300 of them have been closed since 2010. This fund won’t even touch the sides.

Nadhim Zahawi says, “we know what works in schools”. His White Paper is full of promises, bold statements and assertions, littered with buzz-words about discipline, vision and raising standards. ‘World-leading’ appears more than once. But he has overlooked a crucial issue – that teaching is a people-centred job.  You get the best out of people –  it doesn’t matter whether they are pupils or teachers – by managing them well and  teachers know flim-flam when they see it. Schools face more top-down management accompanied by threats and bribes and another step in privatising the education system. It’s a flawed response. It never worked well in the past and won’t work well now. 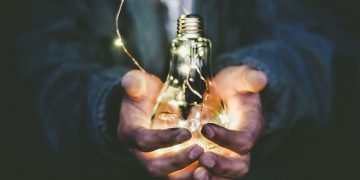 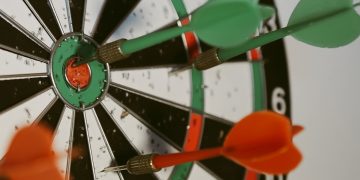 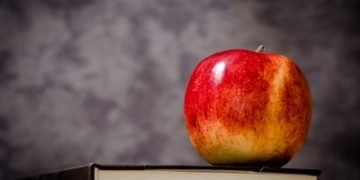