Of 13 billion plastic bottles used every year in the UK, only 7.7 billion (59 percent) are collected for recycling 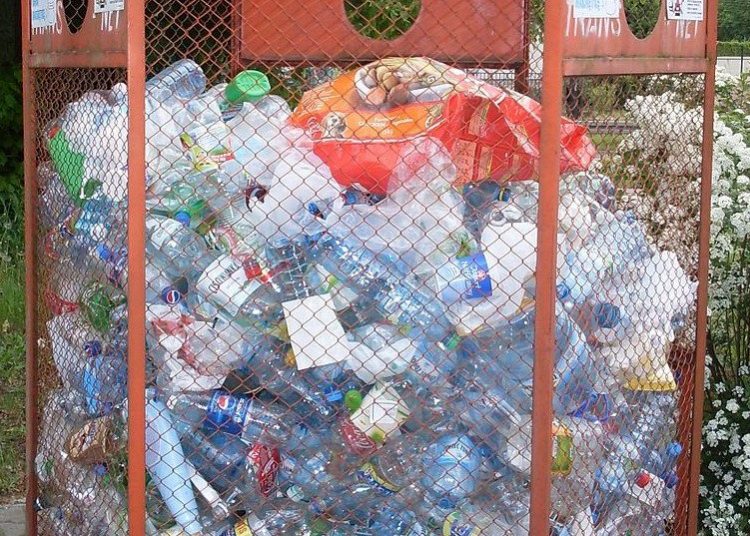 They used to say where there’s muck there’s money and it seems this is becoming increasingly more relevant to the plastic we throw away as rubbish each year.  Of 13 billion plastic bottles used every year in the UK, only 7.7 billion (59 percent) are collected for recycling And yet empty plastic bottles can be a valuable resource: recycling just one will save enough energy to power a lightbulb for three hours or more.

Even the briefest of searches on the internet brings up numerous examples of how companies are able to recycle plastic waste.  In Derbyshire for example the textile company Baltex is currently producing washable face masks from recycled plastic bottle waste. From benches for parks, clothing and blankets the scope for recycling seems endless.  So why are we as a country so slow to capitalise on this?

Admittedly supermarkets have moved away from providing free plastic bags although this was really the result of legislative compulsion.  Nevertheless, I am pleased to see that the government is proposing a plastic bottle recycling scheme.

“The scheme would see English customers having to pay a deposit of about 15 pence for every plastic bottle they purchased. After finishing the drink, consumers place bottles into so-called reverse vending machines to refund that deposit back to them.”

Through such a scheme the Department for the Environment, Food & Rural Affairs (DEFRA) aims to reduce plastic litter, and promote a greater collection of material for recycling stating that “introducing a Deposit Recycling Scheme (DRS), could help incentivise moves to push more material up the waste hierarchy and move towards a more circular economy.” (Editor’s note: however, the government’s track record on plastic waste needs careful scrutiny)

Sadly the introduction of the scheme has been delayed and the proposed date of 2023 has already been pushed back to 2024. But even more sad is the fact that supermarkets can drag their heels on this topic, content to wait for legislative compulsion before they install DRS machines in each of their stores.

It is essential that we move away from seeing the collection of plastic waste as predominantly the responsibility of local councils through their various kerbside collection schemes.  And while it is easy to blame the customer, the problem is a systemic failure of modern retail.  Government, retailers and consumers must work together to increase rates of plastic recycling and reduce pollution and the proposed DRS is an important step in that direction.  My challenge to supermarkets is: let’s act and act now.

As Hillel, a first century Jewish scholar once asked “If not you, then who? if not now, when?”. And here we are, with the challenge that  “One thing’s for sure, the more containers that get recycled, the less will be washing up on the shores of the world’s oceans.”