Freedom of Movement defused the UK’s demographic time bomb but this hard Brexit has re-armed it. Now it is exploding. 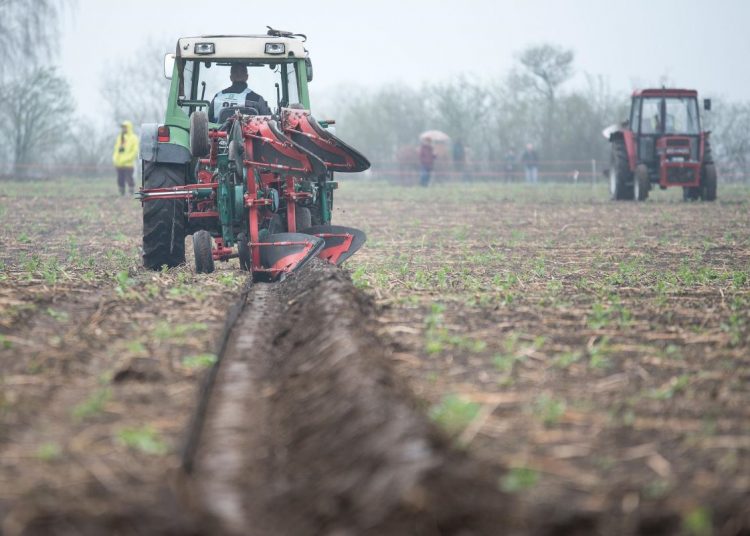 Image by Wolfgang Ehrecke from Pixabay

Over a decade ago, civil servants like myself were briefing Jobcentre colleagues and external partners across the country about the consequences for the UK labour market of this explosion. We spoke in Birmingham and Solihull on matters like recruitment, retention, returners and mid-life career switchers in the context of an ageing workforce.

5% of NHS workers were EU citizens

Just over 12 years ago, as a DWP official, I sat in a meeting at the Queen Elizabeth Hospital here in Birmingham with colleagues and National Health Service Human Resources staff. We were told by one of the NHS staff present that nationally they had estimated they would need to recruit one in two of all school leavers at 16 just to maintain their head count.

Today, we have 100,000 unfilled vacancies in the NHS. I am inclined to snigger when a politician talks about not just filling those vacancies, but expanding the total number of staff employed in health and social care in the UK. 5% of all those working in the NHS in August 2019 were EU citizens. That figure rose to 10% in the West Midlands Region of the NHS.

NHS consultant vacancies have reached their highest level in nearly ten years. Some 48% of advertised consultant posts across the UK were left vacant in 2020. Half of the unfilled posts were due to nobody applying for them and a third were down to a lack of suitable candidates.

The most significant short, medium and long-term answer to the UK’s labour and skill shortage problems was, and remains, foreign-born labour to substitute for the native-born workers who have never been born. The alternative is that the population of the UK accepts a poorer standard of living for the foreseeable future. That might include some having to work longer than now, if the government increases the state retirement age as one possible response to the explosion of the demographic time bomb.

This was an aspect of Brexit that the Leave campaign avoided mentioning in 2016, although I guess cakeism sort of covered it. We were once promised all the benefits of the single market, even when we were out of the club.

Freedom of movement in a labour market of 32 states (now 31, of course, with us outside) worked to defuse the UK’s demographic time bomb. Ending freedom of movement mostly created the labour and skill shortages the UK economy is now facing.

How can we build back better?

Despite all the claims to the contrary, Eastern European building workers did not drive down pay, terms and conditions in UK construction. According to Markit‘s monthly industry surveys, demand for labour in the UK construction industry was exceeding supply as far back as 2017, even with migrants in the mix. Employers actually raised pay, terms and conditions as they competed for scarce labour and skills.

Yet, in 2021, Starmer and Johnson talk about building back better or similar.

From where will they recruit sufficient bricklayers, electricians, plumbers, roofers, labourers, carpenters, plasterers, surveyors, architects and HGV drivers to try to make their visions a reality?

The key policy solution was migration and, courtesy of the single market, it was a solution that provided a relatively hassle-free process of moving between countries for work and to set up or take over an existing business. The negative consequences of the end of freedom of movement on business formation and ownership in the UK have yet to really surface.

Some UK businesses are seeing a downturn in sales revenue. Completing the new necessary paperwork to trade with customers in the single market takes time away from making money. Other companies may well close, because a business model that was predicated on being inside the single market and/or customs union may not adapt well to the new reality of being outside of both.

And, because of the demographic time bomb, some businesses will cease trading altogether. Their ageing owners cannot face dealing with all the new work, particularly after having had to cope with the stress of preparing for two no deal Brexits followed by Covid.

It is a fairly standard storyline in Endeavour or Midsomer Murders: the older generation bemoaning that their offspring are not interested in taking over the family business. In 2021, it is not unusual to find that those offspring were never born. And there are now also fewer migrants to whom one might sell one’s firm than was the case a few years ago.

Freedom of movement provided people who could buy businesses from retiring UK company owners. Migrants also set up new businesses in the UK. How many of these people who have set up new enterprises or bought existing ones in the UK will now stay here? If they decide to leave, to whom will they sell their businesses?

Some businesses are taking on staff to handle the new paperwork. These jobs are not profitable – they have been created to try and maintain sales not increase them. They eat into the bottom line, reducing a company’s profits.

The obvious and only major practical policy solution has to be a replication of freedom of movement. In particular, the ability to put down roots in the UK so people can live and work here rather than being treated as necessary but unwelcome.

The approach the government is adopting towards issuing emergency three month visas will make working in the UK attractive only to the desperate, the not-especially-competent and those unaware of the toxic environment that has been created in the UK since 2016. Toxic not just for migrants and immigrants, but BAME folk born and brought up here, too.

Priti Patel will not countenance any resurrection of freedom of movement and neither will Labour, according to Rachel Reeves (who, incidentally, has crafted in her policy of buy, make and sell more in Britain a wheeze almost guaranteed to drive a further wedge between the UK and the EU as well as antagonise the USA).

It’s interesting, however, that Patel’s policy of growing our own domestic workforce does not extend to the UK’s armed forces. The rules for overseas recruitment by the Ministry of Defence have been relaxed since 2016 in order to address labour and skill shortages. Now, 10% of the regular army are foreign nationals.

When will it end?

When will the dictatorship of the dwindling number of hardcore Leave voting, Britain First fanatics end? It has, to date, survived two general elections since 2016.

When will Conservative and Labour politicians speak truth unto what now amounts to a minority of the electorate?

There is no getting around it – the demand for labour in the UK exceeds its domestic supply. Increasing pay may shuffle people around the labour market, but it will still leave the overall number of vacancies unfilled. There are not enough of us of working age, who were born in the UK, to do all the things that keep our society and economy functioning. 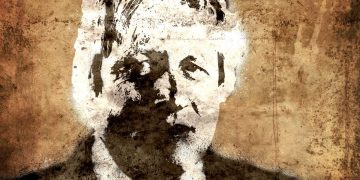 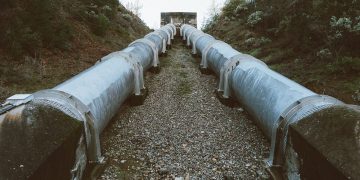