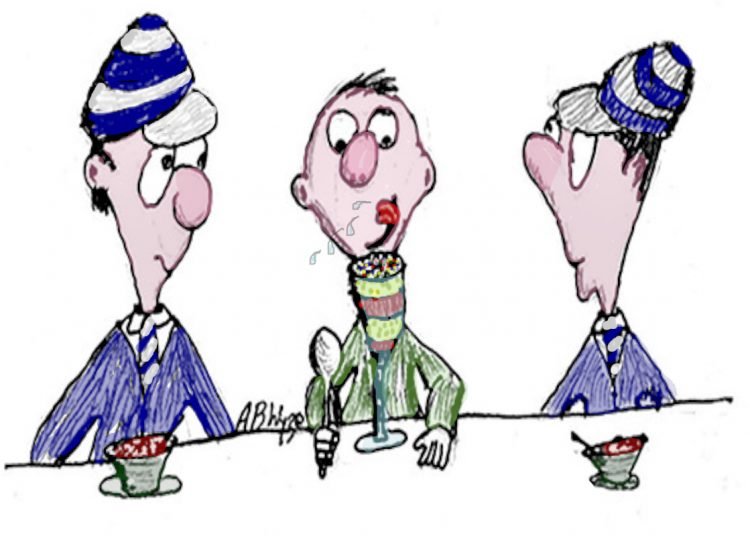 If you scroll about 44 minutes in, you will be able to hear AB Wyze’s interview with Bernie Keith.

(published in Grannies and Granddads and Other Odd Folk) 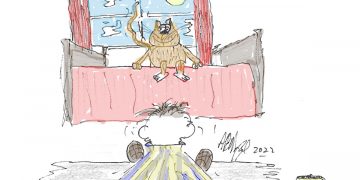 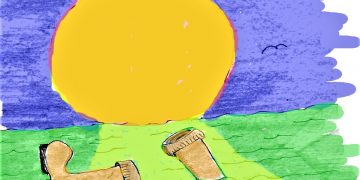 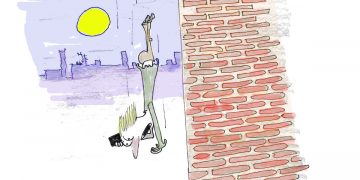 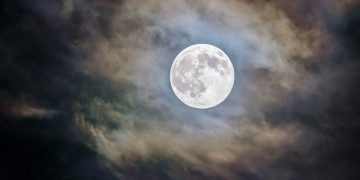