A Stour valley village hall comes back to life as the heart of the community as Covid-19 restrictions ease. 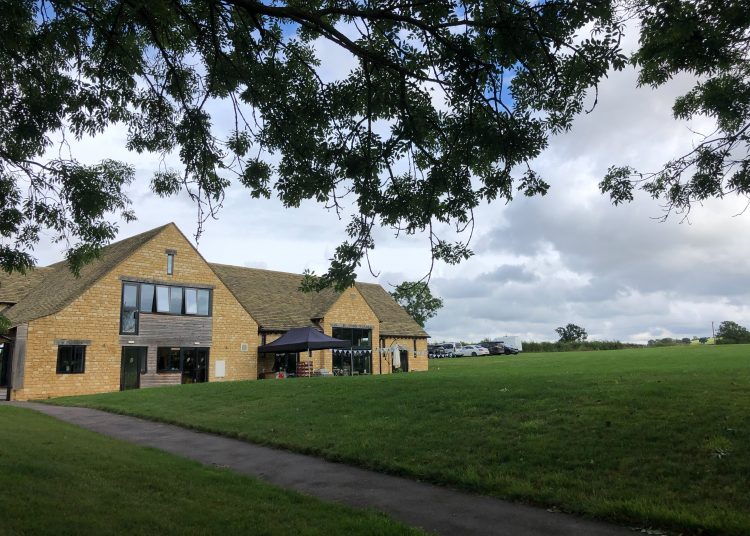 Cherington, Stourton and Sutton-under-Brailes are all in the Stour valley with the Cotswolds hills surrounding. Their combined population is about four hundred and the area includes several farms that cover a couple of thousand acres. It would take you an hour or so to stroll round all three.

Our original village hall lasted nearly a hundred years. It was built from a government grant for the recreational use of servicemen returning from the trenches of the Great War. During the Second World War, it became a classroom for evacuees by day while the Home Guard used it for drill practice in the evenings. There was much discussion about blackout curtains.

After the war, it became the place for dances, film shows, parties, youth club and school lunches. It saw use for WI meetings, as the local polling station and, of course, as the home of the famous Cherington Players. The Players began in the 1940s but originally only lasted for eleven years. In the seventies, they reformed to celebrate the Queen’s Silver Jubilee. This time, they continued until 2012. Each January, there were four performances, always sold out. Only residents of the three villagers were permitted to take part with tickets sold in nearby villages and towns.

In the early noughties, discussions started about the future of the village hall. A clear majority of villagers wanted a new one as the original was damp, the roof leaked and the floor needed renovation. By 2008, the Village Committee was up and running and in 2018 the new hall was completed (with help from the National Lottery). 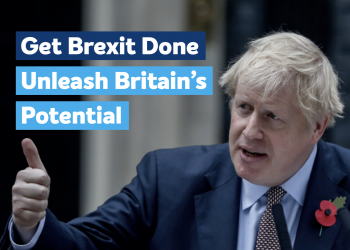 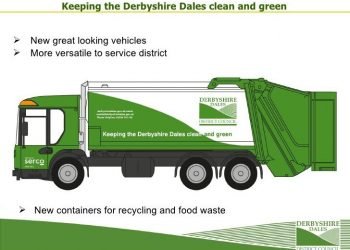 During the lockdowns, the village hall kitchen was used to make meals for local Nhs staff. The meals were mainly taken to the Horton Hospital, fifteen miles away. Initially the adjacent children’s playground was sealed off and it was many months before the children could play there. The second and third lockdown still permitted play for the children.

Every single village hall activity stopped from March 23 2020 and the hall was only in use from May 19 2021. The various groups came gradually into the building with windows and doors open for ventilation.

There are still a few people in the village who are terrified to go out. Some villagers have invited neighbours to visit their garden for a coffee. Since July 2021, the monthly Saturday coffee mornings are beginning to see more joining.

Despite the pandemic, today it once more houses a vast array of events for the three villages as well as nearby towns. Weddings, parties and parish meetings are now available as well as activities such as yoga, Zumba, ballet, tai chi and a multitude of hobby clubs. Once again, there are coffee mornings, farmers markets, nature talks and Tumble Tots. Pretty soon, the rock groups and jazz trios will return too.

The hall is back where it belongs – at the heart of our village life.