Midlands Tory MPs have played an active part in the Tory Sleaze row about Owen Paterson. Are we playing by the same rules? 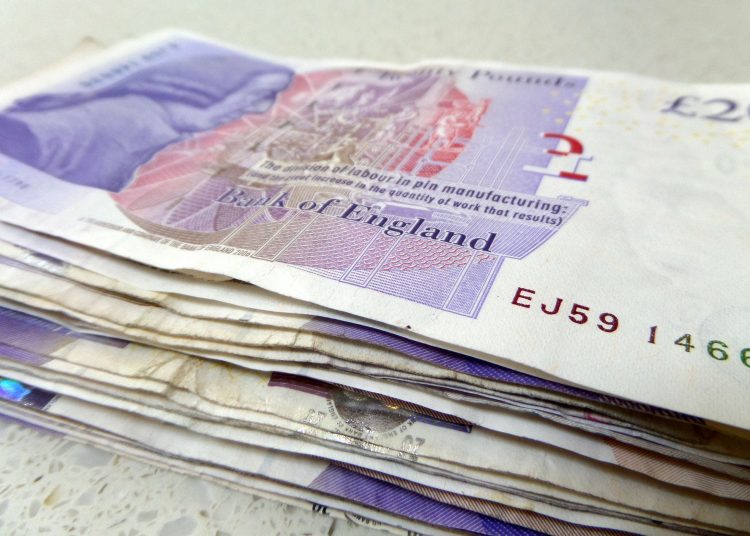 Image by moneycortex from Pixabay

The past week has seen the Conservative government engulfed in an almighty row. It’s got the lot; a pantomime villain, a principle boy, shady deals behind the scenes, a crapulent stench of corruption, a screeching u-turn and a sacrificial victim.

Plenty of Central Bylines MPs have been front and centre – in both starring roles and bit parts – during this drama. How do they stack up?

Centre stage, of course, is our very own MP for North Shropshire, Owen Paterson. Paterson has been jolly cross about a report from the Standards Commissioner which shines a light on his multiple and egregious incidences of paid lobbying. It recommended that he be suspended from Parliament for 30 days.

Paterson and his Brexiter mates were outraged at this travesty of natural justice. They bombarded the media, moaning about how terrible it all was and flooded Tory WhatsApp groups with endless indignant messages. Suggestions that he might quietly suck it up and then let life get back to whatever he calls normal were rebuffed, as was any idea that he might accept a shorter suspension (thereby avoiding a recall petition).

The culmination of all this hubris was a cockeyed scheme cooked up by the Chief Whip. The plan initially succeeded – just – and Paterson did a gloating media round on Wednesday night. By Thursday morning, the fury from other Tory MPs, from the opposition, the public and, crucially, the mainstream media was roaring and relentless.

Before he’d even had his elevenses yesterday, the Prime Minister u-turned on the whole debacle and chucked Paterson to the wolves. The vote on his suspension would go ahead and looked likely to pass. Last night, Paterson resigned instead. He leaves the stage still spraying crocodile tears about the dreadful way he has been treated.

The Plan That Went Wrong seems to have been largely hatched up by Chief Whip and MP for Sherwood, Mark Spencer (aided and abetted by Jacob Rees-Mogg and other Spartans).

On paper, it must have looked like such a good wheeze (as long as you’ve got the moral compass of Tony Soprano). Hijack the vote on Paterson’s suspension and repurpose it to disband the existing Standards Committee and form a new one, stuffed full of handy Tory yes-men. Paterson’s case gets put to one side (probably forever). More usefully, the new committee would surely look benignly at the cases of the Prime Minister and the large handful of Tory MPs already under examination by the old one. What could possibly go wrong?

All that was needed was a suitable Tory stooge prepared to stand up in the House of Commons and propose the idea – step forward the member for South Northamptonshire, Andrea Leadsom.

Once the plan had been given the thumbs up by the Prime Minister himself, Spencer went into overdrive on Tuesday evening ordering the rank and file of his MPs to vote for an amendment specifically created to destroy one of the major democratic processes underpinning our parliament. There are rumours that MPs were threatened with withdrawal of funding for their constituencies if they didn’t comply.

62 of our region’s MPs voted for the Leadsom amendment, all of them Tory.

However, even in the face of threats and menaces from the Chief Whip, not all our Tory MPs are completely spineless. Three of them voted against the amendment.

19 sitting Tory MPs have already been reprimanded by the Standards Commissioner or are still being investigated. This may explain their readiness to vote for The Plan That Went Wrong.

Peter Bone (Wellingborough) – failed to declare a donation of £13,532 from an American football team.

Craig Tracey (North Warwickshire) – failed to properly register thousands of pounds given to his Westminster group on golf.

Daniel Kawczynski (Shrewsbury and Atcham) – under investigation for alleged actions causing significant damage to the reputation of the House.

Like many MPs on Wednesday, Robert Largan (High Peak) was unable to vote in person. He was in Germany on Transport Select Committee business.

On Wednesday night (with the backlash already reaching epic proportions), he tweeted that he hadn’t been present but, if he had been, he would have voted to suspend Mr Paterson. Which is exactly the sort of noble deed that Robert Largan often tells us he does.