The feast of Assumption 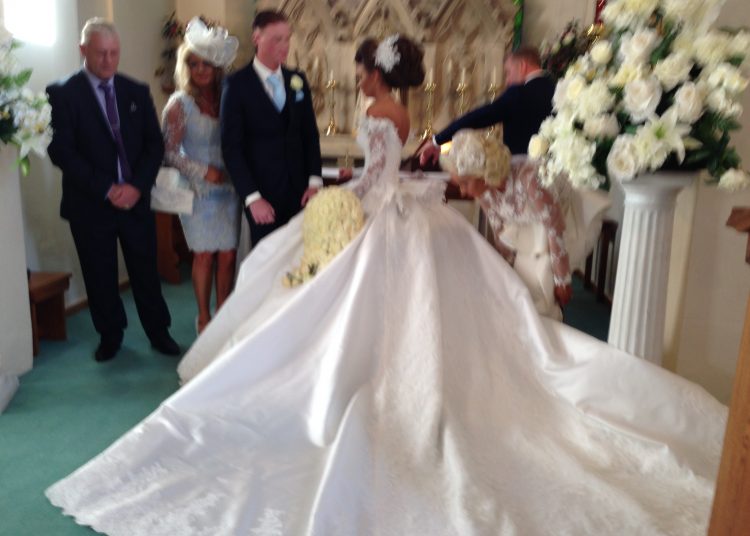 Throughout my life, I have celebrated the Feast of the Assumption on 15 August. It is a date remembered across the Catholic Church as the day that Mary, the Mother of God was assumed body and soul into heavenly glory. In many countries across the continents, the Assumption is a public holiday. I’ve been caught out many times in France, Spain or Portugal, forgetting that the restaurants and most shops would not be open.

In the Little Italy district of Cleveland (Ohio), the Feast of the Assumption has been celebrated publicly since 1898. As well as religious events, prayers and the saying of the rosary, there is superb music, entertainment and food!

In 2020, the festival was paused because of the pandemic, although religious services were still held. This year, however, it has has bounced back. Little Italy is in the midst of four straight days of celebrations.

Tomorrow in our parish, Mass will be said, the choir and the community will sing hymns such as ‘Hail Queen of Heaven‘ and I will play the organ to accompany them. The Assumption is a doubly poignant day for me as it marks, also, the day that my mother (another Mary) died. 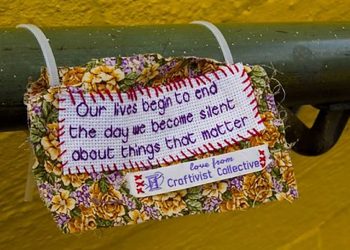 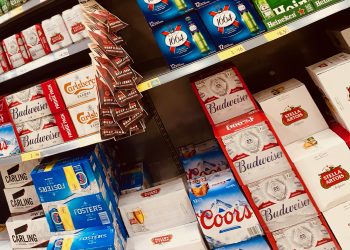 Levelling up the Red Wall - how’s that going then?