Trevor Russel takes a look at one of the lesser known benefits of the recent government defeat of the vagrancy act in the House of Lords.

by Trevor Russel
in Politics 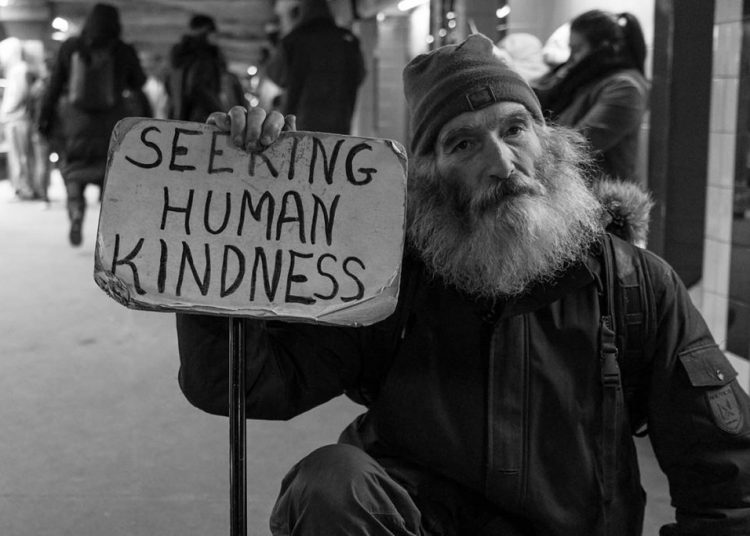 Photo by Matt Collamer on Unsplash

Fingers crossed but we may soon be celebrating the scrapping of one of the most pernicious and certainly antiquated laws on the Statute Book – the 1824 Vagrancy Act.

The House of Lords voted decisively on January 18th to repeal the legislation which criminalises sleeping rough and begging in England and Wales. The vote was a victory for homelessness campaigners, other NGOs and MPs.

Peers put the boot into the Act by including an amendment to Home Secretary Priti Patel’s controversial Police, Crime, Sentencing and Courts (PCSC) Bill.

The PCSC bill, with repealing the Vagrancy Act one of a number of amendments supported by the Lords, now goes back to the Commons for MPs to consider.

Campaigners are hopeful that the government will accept the amendment. Several government ministers have said in the past the Act should be binned, and Boris Johnson said in October 2021 that the “the time has come to reconsider the Vagrancy Act”.

Says Matt Downie chief executive of Crisis: “MPs will have an historic chance to decriminalise homelessness once and for all”.

The Act was introduced to deal with injured ex-servicemen who had become homeless after returning from the Napoleonic Wars.

Although it is nearly 200 years old, the Vagrancy Act – which actually predates the formation of the police – is still being used by police forces throughout England and Wales.

Indeed, some 20,000 have been prosecuted in the past decade.

The Act was thrust into the spotlight in 2018 when the leader of the Royal Borough of Windsor and Maidenhead council called on Thames Valley police to use their powers to clear the streets of homeless people before the wedding of Harry and Meghan.

One of the more notorious examples of the use of the Act was in 2014 when three men were arrested and charged under the legislation for stealing food and scraps – cheese, tomatoes and cake -worth £33 from bins outside an Iceland store in Kentish Town, London. The CPS however dropped the case before it came to court.

Whether the government accepts the Lords’ amendment to scrap the Act depends on Home Secretary Priti Patel.

What an irony if someone regarded as one of most illiberal Home Secretaries should be the one to deliver the coup de grâce to one of the most illiberal laws in existence for nearly 200 years.