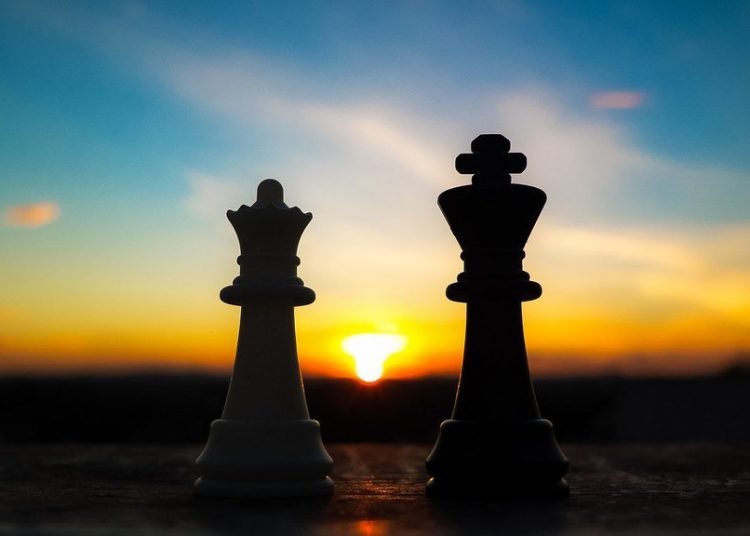 "The Decline of the Monarchy / O Ocaso da Realeza" by AdrianoSetimo is licensed under CC BY-NC-SA 2.0

Dysfunctional families have long been the bane of sections of the British media and society – hated for their anti-social  ‘f*** you’ behaviour, their casual attitudes towards marriage, their dependency on state handouts and the sometimes very disreputable characters they associate themselves with. Unfortunately, it seems that many of these descriptors now increasingly apply to the Royal Family.

The last 30 years seem to have produced a succession of stories in which the reputation of the Family (The Firm as they like to call themselves)  as role models for the nation has been undercut by their antics. When the first ever documentary to go behind the public image was aired in 1969, first on the BBC and then on ITV, it attracted a fascinated home audience of 30 million, keen to see if there were any similarities between their own lives and that of the Queen. The film was praised by The Times as providing “an intimate understanding of what members of the Royal Family are like as individual people without jeopardising their dignity or losing the sense of distance.”

But there were notes of caution. The Head of BBC 2 – none other than the sainted David Attenborough – said, “The whole institution depends on mystique and the tribal chief in his hut … If any member of the tribe ever sees inside the hut, then the whole system of the tribal chiefdom is damaged and the tribe eventually disintegrates”. TV critic Milton Shulman warned that “every institution that has so far attempted to use TV to popularise or aggrandise itself has been trivialised by it”, while Peregrine Worsthorne of the Daily Telegraph – the very embodiment of the establishment journalist – commented “Initially the public will love seeing the Royal Family as not essentially different from anyone else … but in the not-so-long run familiarity will breed, if not contempt, familiarity.”

Fast forward a couple of decades to the end of the Prince of Wales’ marriage and the Royal Family’s apparent callous reaction to the death of the Princess of Wales drew universal condemnation and it’s clear those warnings were well founded. Recent events have done nothing to improve things. Prince Andrew’s friendship with disgraced financier Jeffrey Epstein has many questions of propriety hovering over it, which his interview with Emily Maitlis did nothing to answer (his unwillingness to cooperate with the FBI’s investigation of Epstein’s conduct adds to the suspicion that there is something to hide). Meanwhile Prince Harry and his wife are learning the hard way that if you see a future for yourself at odds with the image The Firm wants to project, you’re out. That sort of ruthlessness wouldn’t be out of place in the Mafia. Nor would the recent news that The Firm sought to apply Queens Consent – the mechanism by which the government is required to present draft Bills for the monarch to vet – to lobby for beneficial changes to proposed laws affecting her estates. This is naked privilege in action and one begins to wonder how long it will be before the public calls time on it.

That moment may be closer than we think. The behaviour of The Firm, the way Brexit is turning the UK into a one-party state, financed by corrupt Russian money with the safeguards and scrutiny of the Parliamentary system removed, and talk of the union itself breaking up, may well soon combine to produce a triple-header constitutional crisis. While the Queen still retains the respect of the nation, her allure is waning especially among the young, as Polly Toynbee has recently argued. Now, with the Duke of Edinburgh (99) in hospital and clearly unwell and the Queen herself at 94, it’s not beyond the bounds of possibility that both will die in the next 12 months, leaving Prince Charles  –  a man in his 70s who believes in the status quo as much as his parents and whom many won’t forgive for his past behaviour – as head of state. He isn’t the unifying figure the nation would need to help it weather these crises. It’s a wonder that Prince William hasn’t followed the example of his brother.

The fact that he hasn’t will encourage many to believe that the monarchy will endure and though I’m no monarchist, I think it needs to. The alternative – a USA-style presidential system (something Boris Johnson clearly wants to emulate) – is too ghastly to contemplate. But there can be little doubt the monarchy needs reform, as does the country; and at the moment, both look as though they are running out of track