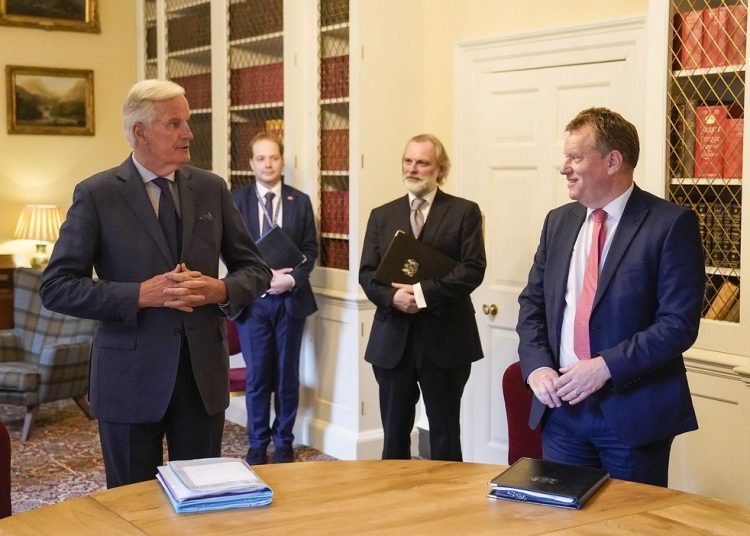 A new poll shows 2 out of 3 voters want a good deal with the European Union (EU). They do not want a no deal or what Boris Johnson calls an ‘Australian style arrangement’. The whole country says #no2nodeal.

The poll, conducted by YouGov on behalf of Best for Britain, shows the country overwhelmingly supports ending the Brexit transition period with a trade deal in less than a month’s time.

1,703 people were asked whether they would rather the UK reached a deal with the EU before the end of the transition period. 66% of those polled supported leaving with a trade deal, compared to just 15% who said they would prefer a no deal outcome.

Every region in the UK came out in favour of an EU trade deal by the end of this year. London and the North of England were the regions with the highest levels of support for a deal, at 73% and 68% respectively.

Commenting on the poll findings, Best for Britain chief Naomi Smith said: “This poll shows the prime minister has no mandate for a no deal Brexit. A year ago he won the election on a promise of delivering an ‘oven-ready’ trade agreement with the EU. He told voters the chance of no deal was ‘a million to one’.

“Failing to deliver on those promises just a year down the line, while the country is in the middle of the most painful economic recession in recent memory, would be a betrayal of all those voters who supported the prime minister at the last election and, in his own words, a failure of statesmanship.”

The YouGov poll was carried out between 10th-11th December.

Negotiations between David Frost and Michel Barnier are still ongoing.