It is a long time since I have heard a Conservative MP claim to be a ‘compassionate Conservative’. 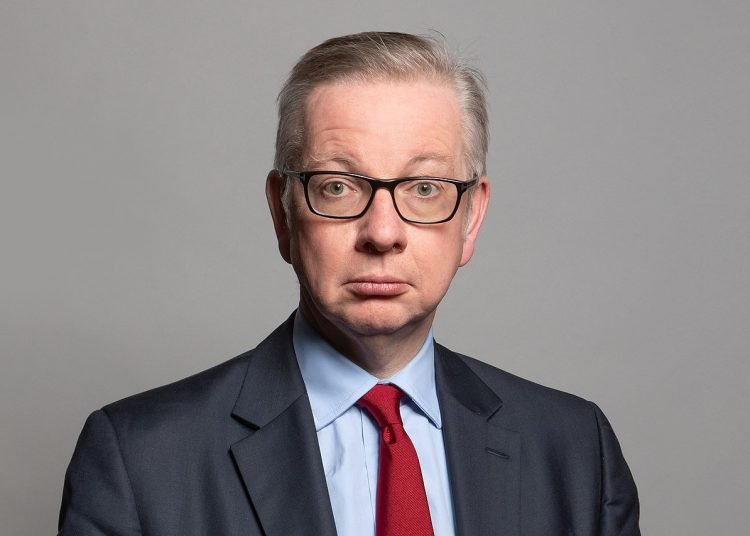 It is a long time since I have heard a Conservative MP claim to be a ‘compassionate Conservative’. It’s not an easy claim to make after voting against the provision of free school holiday time meals for eligible children and for the cuts to foreign aid. The ‘one nation’ Conservatives left the party or were kicked out or ‘upstairs’ by Johnson.

The honour of being able to legislate is arguably one of the most important roles undertaken by an MP but the typical retort that a commitment has been made in some other form, and therefore no need to legislate for it, is quite alarming. The Conservative stance is reminiscent of the staunch Libertarian, Ron Swanson of US sitcom Parks and Recreation, who believes his own department shouldn’t exist and does all he can not to deliver any government services.

Whilst the FT prematurely declared its death back in 2006, the ideology of many currently in power is best described as neoconservatism and Michael Gove is perhaps its best-known proponent. We are in a political age where dominance trumps diplomacy. Political power is wielded as a blunt instrument with clever Orwellian-style language, non-disclosure agreements, dead cats and chumocracy all holding everything together.

This increased (sense of) authority seems only to empower the entitled and aggressive character of the Conservatives and that was perhaps best demonstrated by Mark Field MP in 2019 when he grabbed the neck of a peaceful climate protester in the run up to the General Election. Unsurprisingly, whilst he was suspended for that act at the time, he was re-instated with no further action following Johnson’s win.

What is perhaps surprising is the degree to which the current ministers are also prepared to ditch traditional conservative values to pursue their agenda. After letting go of compassion, they abandoned the rule of law, being the party of business, and even their commitment to preserving the union. All of this in the claimed pursuit of freedom from government interference in our lives.

The forgiveness of trespassers against normal standards of behaviour (for example, Cumming’s road trip and Patel’s bullying) have become the norm and the ruling Conservatives have become further emboldened.

A pact seems to have formed between Johnson and his parliamentary party. They won’t mount a vote of no confidence over his corruption and incompetence and he won’t sack them for theirs. Though there are rumours Johnson might soon stand down.

One of the greatest tricks of modern Conservatives is to claim major economic successes, for example, with Thatcherism, whilst denying its great social costs. Their austerity policies, following the General Election win of 2010 (and the credit crunch of 2008), gave the appearance of fiscal responsibility whilst impacting on nearly every part of our country’s infrastructure.

There can be no doubt that British Conservatism has moved significantly to the right over the last ten years and actually accelerated following the start of the European Union (EU) referendum. This new breed of Conservatism is clearly the dominant force. It is far from compassionate, and it is far from traditionally conservative.

But the centre ground is often accused of not really believing in anything, having no team to support. Thatcher often battled with the moderates in her party and labelled them ‘wets’. There is a memorable sketch in the original Spitting Image, where Thatcher and her cabinet are ordering their dinner. The waiter asks, “What about the vegetables?” and Thatcher replies, “They’ll have the same as me.”

As traditional conservative values continue to be sacrificed, hopefully there’ll come a time soon when more ministers and MPs find some compassion and decide they won’t be having what those to their right have ordered.

Remaining optimistic in Rutland despite a sticky wicket for farming!

Government wrong to say back to ‘normal by Easter’

Government wrong to say back to 'normal by Easter'