If we don’t like the government we can always change them. But there are no mechanisms for dealing with a referendum we come to regret. 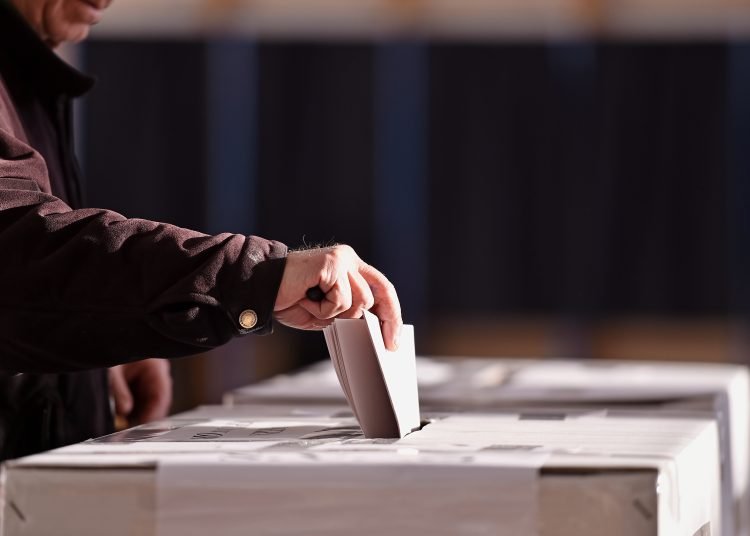 If we don’t like the government we elected we can always change that at the next election. But there are no mechanisms for dealing with a referendum we come to regret.

In an interview with Simon Ferrigno of Central Bylines at an East Midlands European Movement event on April 20, Peter Kellner, formerly head of the polling company YouGov, as well as a former editor of Newsnight addressed this topic.

Central to the discussion was the question of how we can amend the result if we decide as a country that we have made the wrong decision? Referendums are binary answers to complex questions, with the potential to never go back.

Kellner’s own views are shaped by his background, with his father’s family from the then Czechoslovakia, his father born in Vienna and his mother anglo-Scottish. He adds, ‘my mother was born on the day that women first voted in a British General Election, which is why I know the date December 14 1918, which was perhaps particularly appropriate because her mother was a suffragette’. This explains why he is a political person, a journalist who went on to help set up YouGov.

The gradual rise in support against Brexit

For the first year after the Brexit referendum, YouGov found narrow majorities continued to believe that leaving the EU was the right decision. This view turned around gradually. The gap was widest last November, when 50% said we were wrong to leave the EU and just 38% said we had taken the right decision. Recent polls have reported 45-47% saying “wrong”, and 41-43% saying “right”.

Peter says ‘all human institutions are capable of making mistakes. And therefore, any system for any structure or organization, or grouping, all constitution has to have or should have a mechanism for correcting mistakes. We have with elections, if we come to the view that we don’t like the government we elected last time well, there’ll be another election coming along within the next five years maximum. And we can kick the bastards out and choose a new government. So the election has within it the mechanism for addressing mistakes, maybe not as fast as we’d like, maybe not as well as we like, but they’re there. Referendums don’t. And if we make a decision as a country or society that we took a wrong turning, well, how do we put that right?’

Constant news about vaccines the past year has meant that very little real news is trickling through about the impact of Brexit, however.

Brexit also masks other problems. How more and more power is centralised in Westminster or the Northern Ireland protocol and the risks it poses to the Good Friday Agreement. Peter says that Brexit, a binary Yes or No question, was never the answer. What we really needed to do all along was to ensure better local democracy to address all the problems people are concerned about in terms of loss of jobs and skills. 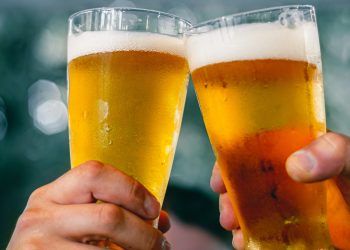 Back in the news

He explains that some Brexit polls now use less binary questions: ‘they offer four options. I think, the first option, we should rejoin the EU. Second option, we should stay out but have a closer relationship. Third option we got about the right position now and the fourth option, we need a more distant relationship with the EU. Well, if you couple the first two as broadly similar, you wanting some form of closer relationship, that’s about 55%. And the status quo or more distant relationship is 38%. So there’s quite a significant lead. Plus, of course, you have a lead because it includes people who say, we want a closer relationship, but we don’t actually want to rejoin’. He says this captures the ‘people who realise it’s not going that well, but have yet to be won over to actually rejoining.’

Rejoining the EU could take over a decade according to Peter Kellner, and there’s still lots of work that needs to be done to make the case to the public and others that Brexit was the wrong decision and isn’t working. But the UK has so many issues at present, if we do rejoin the EU sooner rather than later, it needs to be a democratic and united decision made as a nation, he explains.

He suggests three stages: ‘stage one is to win the arguments that Brexit has gone wrong, it’s been a failure, it hasn’t worked. And we need that to be a clear and settled judgment of a substantial majority. Stage two is when we’ve reached that point, is to say the reason Brexit hasn’t worked, it’s down to Brexit, not down to Brussels. Because if things do go wrong, the European Research Group, the Tory strong Brexiteers, they’re going to say we just need to sort Brussels out and then it’ll be okay. So we’ve got to win that argument, that it’s because it’s intrinsic to Brexit, that it’s wrong. And in my view, only when we’ve completed both the first stage and the second stage, can we move to the third stage and make the case for rejoining the EU and win the argument with the public.’

Making the case to rejoin

Cliff Mitchell has provided a list of missed opportunities the UK has suffered by leaving the EU that includes:

This shows that the EU is looking ahead and is creating a more sustainable and safer future for its citizens. Isn’t it better to solve these practical issues with Europe rather than against Europe? And then say: It makes logical sense for the UK to rejoin the EU.