The US government has issued a Class 1 recall notice for Innova lateral flow tests. Not safe for America but okay for the UK. 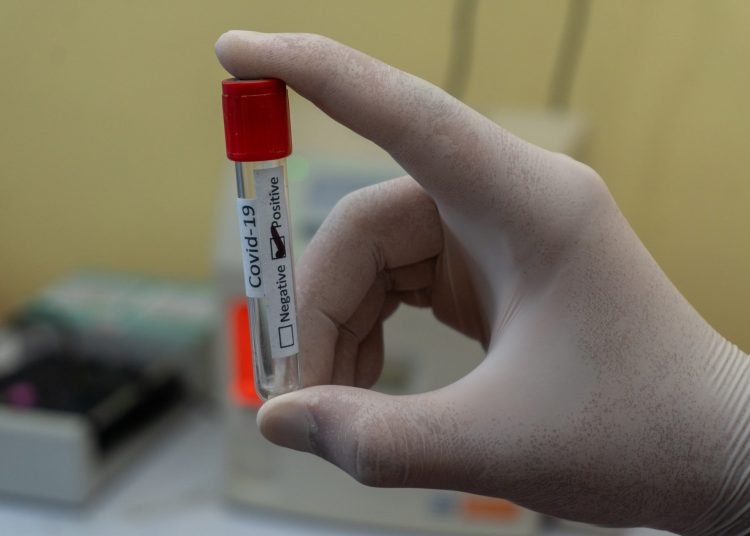 On 10th June, the US Food and Drug Agency (FDA) issued a Class 1 recall notice for Innova lateral flow tests, stating that they “present a risk to health” and should be thrown in the bin or returned to the California-based manufacturer.

Here in the UK, the special authorisation of the Innova test is due for review before 22nd June. The Department of Health expressed confidence in lateral flow tests, which have formed the cornerstone of the government’s mass testing programme. Meanwhile, the Medicines and Healthcare Products Regulatory Agency (MHRA) has said only, “We are aware of the FDA communication. The MHRA are reviewing all available information.”

SureScreen offered the tests to the government nearly a year ago but they were ignored. Addressing the government’s response to their approach, David Campbell, one of the directors, said, “We’ve done our best to engage with the government. There’s been tentative interest but unfortunately we haven’t had any good dialogue.”

Instead, the government seems to be paying more than £1 billion to Innova, an American firm who this year will provide 440 million tests made in China that don’t work very well. e say ‘seems to be paying’ because in a twist that will surprise nobody the contract was awarded without proper process or competition and its precise details haven’t been published.

Last year, Innova supplied the UK government with 380 million of these unreliable tests at a cost of £950 million. Shadow Treasury chief secretary Bridget Phillipson has called these vast sums a “staggering mismanagement of taxpayer money.”

In the meantime, SureScreen Diagnostics has been successfully selling its cheap and reliable test in Europe, the Middle East and Australia.

We welcome the world-wide success of this East Midlands company (and its belated contract with the UK government) but we remain concerned that our region’s businesses are being shut out of their home market unless they are prepared to (or can afford to) collude with this government’s opaque and frankly corrupt procurement practices.