Molly Woodcock reflects on the trials and tribulations of student life during the pandemic lockdown and the damage it leaves behind. 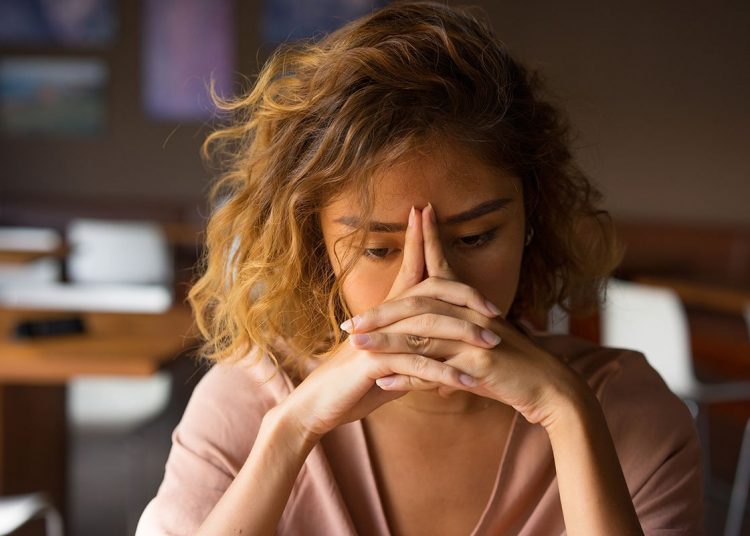 As the academic year comes to an end for university students across the country, I begin to think back on the experiences of the last year. For many of us, it has been a rather frustrating experience of student life, one that would be forgettable if it wasn’t such an unusual situation to be in. Across the country, there will be millions of unsatisfied people, who have landed thousands of pounds of debt just, it feels like, for some calls on Microsoft Teams. Most of us can just hope it will be better next year.

I have just finished my first year of study at the University of Derby. As first years go, it is obvious to say that it has not been the best. For the first semester, the university promised that they would try to achieve one lesson in a week for all courses. I was lucky that, as a joint honours student, I was in for two out of my three lectures a week. However, I have heard from many of my peers that they were not able to attend any lectures, from both my university and others. Many moved away from home for the first time, only to be trapped in student halls with a group of people they have never met.

For the second semester, lockdown came just in time to ensure we had no on-site lectures. I decided to remain at home in the West Midlands after the Christmas break, as I did not want to get stuck in my flat alone and I wouldn’t have been eligible for a support bubble. Stuck at home working opposite a year 9 pupil who refused to wear headphones for lessons wasn’t the most productive experience, but I still consider myself lucky.

For many students, it was (and still is) much more than sitting in a room listening to lectures. Many would be stuck indoors with abusive family members or partners. Although domestic abuse cases have been rising steadily for the past few years, they climbed even higher from April to May 2020, reaching over 67,500 cases for May 2020. As well as this, people’s mental health has been massively affected. A coronavirus mental health survey by Mind revealed that 73% of students said that their mental health had declined during the pandemic. The stress of studying is already huge for some people, so the added pressures of coronavirus has seen mental health spiralling out of control.

Many students find work in the industries most affected by the pandemic, such as retail and hospitality. This has led to financial struggles coming to light for some students. The maintenance loan provided by the government is often not enough to cover the cost of accommodation, food and general living. Youth employment in April 2021 had fallen by 8% compared to pre-pandemic levels, and despite unemployment levels across age groups returning to pre-pandemic levels, they remain higher for 16-24 year olds than other age groups.

All of this is topped off by the lack of support by the government. Schools were allowed to reopen without any social distancing in the classrooms. Universities can provide socially distanced lectures with seat logging systems for track and trace purposes, yet  were kept shut, despite students paying £9250 a year for their education. The refusal to lower university fees or cancel student loans leaves people in thousands of pounds of debt. It would have been far cheaper for them had they gone to institutions such as the Open University.

As people begin to leave halls and get ready for their next chapter, I can only hope that by the time the new academic year begins in September, my fellow students and I can return to some level of ‘normal’ student life. Whether that means spending the whole day in Wetherspoons, or escaping toxic family situations and getting back on your feet, both mentally and financially.