MP Owen Paterson may face a by-election after a parliamentary investigation recommends suspension for egregious breaches of lobbying rules. 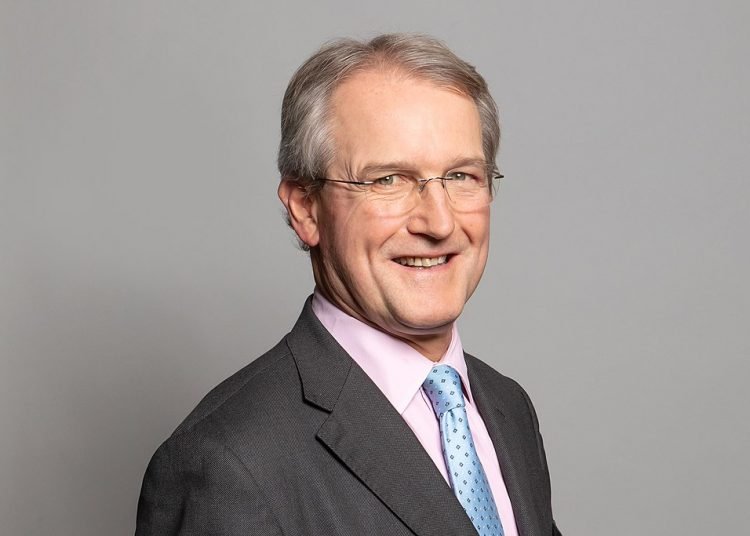 On Wednesday members of Parliament will be asked to vote on whether or not they accept a recommendation that Conservative MP and former minister Owen Paterson should be suspended from Parliament.

Last week a 2-year investigation headed by Parliamentary Commissioner for Standards, Kathryn Stone, found that the Right Honourable member had brought the House of Commons into disrepute by multiple breaches of the paid advocacy rules. This sounds technical and unexciting but is potentially serious for Mr Paterson and an undoubted nuisance for the government.

Mr Paterson has been MP for North Shropshire since 1997. He also holds two other jobs. He works for Randox Laboratories and Lynn’s Country Foods Ltd, both based in Northern Ireland. This isn’t the problem. Under current rules MPs are allowed to take on paid work outside of Parliament as long as their income is properly declared. Plenty of people think this is wrong and needs to be changed but at the moment it’s perfectly permissible.

Mr Paterson does very nicely out of his side hustles. Randox pays him more than £8000 a month for sixteen hours’ work. Simultaneously, Lynn’s Country Foods pays him £2000 for four hours’ work every other month. His financial reward from these two companies amounts to nearly three times his annual parliamentary salary.

Paid work may be permitted for MPs but paid advocacy definitely is not. This is where Mr Paterson has run into trouble.

The government’s own rules are quite clear. An MP is not allowed to engage or approach any public official on behalf of an organisation that pays them.

Mr Paterson has certainly been doing paid advocacy. Lots and lots of it.

The commissioner’s investigation found that he made multiple approaches to the Food Standards Agency and the Department for International Development on behalf of both Randox and Lynn’s Country Foods. Paterson had used his parliamentary office at least sixteen times for business meetings with his clients. He has also sent two letters relating to his business interests on Commons-headed notepaper which is funded by the taxpayer.

In March 2020 Randox was awarded a £133 million government contract to provide Covid-19 testing kits without any other firms being given the opportunity to bid for the work. In April, Paterson represented Randox in a call with government minister Lord Bethell. A further £347 million contract subsequently found its way to the company six months later. Again other companies were unable to bid.

She has recommended that Paterson be suspended from Parliament for 30 sitting days. Six weeks’ paid gardening leave probably doesn’t sound too onerous but the knock-on effects of such a suspension may be far more serious.

An MP who has been suspended for more than 10 sitting days is subject to a recall petition. This is opened by the constituency petitions officer acting on instructions from the Speaker. If 10 per cent of Mr Paterson’s constituents sign such a petition he would then face a by-election to hold onto his seat.

Will they, won’t they?

So there’s going to be a by-election? Not necessarily. On Wednesday the House of Commons will vote on whether or not to accept Ms Stone’s recommendation. This should be a formality. The role of Parliamentary Commissioner for Standards was established after the parliamentary expenses scandal and the House has always accepted any recommendation they make.

However, there’s a first time for everything. It is entirely possible that on Wednesday the serried ranks of Tory MPs will vote – either willingly or under the whip – against Mr Paterson’s suspension. No suspension means no recall petition and no by-election.

It could go either way. Owen Paterson has been trying to avoid the vote altogether by asking Parliament to allow him to challenge the commissioner’s findings in court instead. He has been bleating with self-pity all over social media and painting himself as the victim of a travesty of justice. He has even tried to suggest that commissioner’s investigation was responsible for his wife’s suicide two years ago.

Despite this he has not found enough support to delay the vote. Perhaps his colleagues agree with Ms Stone. Or perhaps they are keen to avoid scrutiny into their own affairs and prefer that Mr Paterson draws all the fire. Who knows? There are plenty of rumours swirling around.

The vote on Wednesday is impossible to call. Get the popcorn in.