On Monday, Shirley Williams, the ‘undisputed godmother of the Liberal Democrats’, died at the age of ninety. 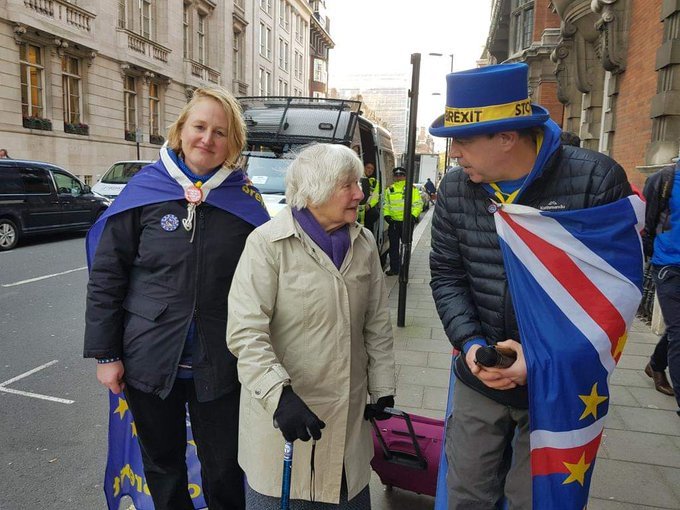 On Monday, Shirley Williams, the ‘undisputed godmother of the Liberal Democrats’, died at the age of ninety.

Williams was Labour MP for Hitchin for fifteen years, between 1964 and 1979. During her time in parliament, she held a number cabinet and shadow cabinet roles and was education secretary for three years in James Callaghan’s Labour government.

However, she is probably best known as one quarter of the ‘Gang of Four’. In 1981, she broke away from the Labour party along with David Owen, Roy Jenkins and Bill Rodgers to form the Social Democratic Party. She was the first MP for the party, being elected to Crosby in the same year, only to lose the seat at the general election two years later.  Nonetheless, she stayed with the SDP and supported their later merger with the Liberal party to form the Liberal Democrats. In 1993, she received a peerage (becoming Baroness Williams of Crosby) and from 2001 to 2004 was the Leader of the Liberal Democrats in the House of Lords.

Here at Central Bylines, we have many reasons to remember her. First of all, we can claim her as one of our own. Williams was the daughter of Vera Brittain, the pacifist and feminist writer who was born in Newcastle Under Lyme and lived in Macclesfield and Buxton until she was a teenager. Williams herself was a staunch supporter of – and contributor to – Buxton International Festival.

But for many of us, it is her for Europeanism that Williams is remembered most fondly. She was steadfast in her support of European integration and left the Labour party partly because of its Euroscepticism. In her valedictory speech in 2016, she described the UK’s European Union membership as “the most central political question that this country has to answer” and gave it as the reason for her retirement.

In the years since the referendum, many pro-EU demonstrators bumped into her on the barricades – with Steve Bray at SODEM, even trundling her shopping trolley around Millbank.

Her dedication, her energy and her kindness never failed. Yesterday, Liberal Democrat leader, Ed Davey, called her a Liberal lion and a true trail blazer.

We will end with her own words – the ones she used to support others.

Never Give Up,
Have Hope,
Stay Strong.