This weekend there are multiple Rallies with the aim to “Say no to the Elections Bill”. Find out where at the end of the article

by Mark Cunliffe
in Opinion, Politics 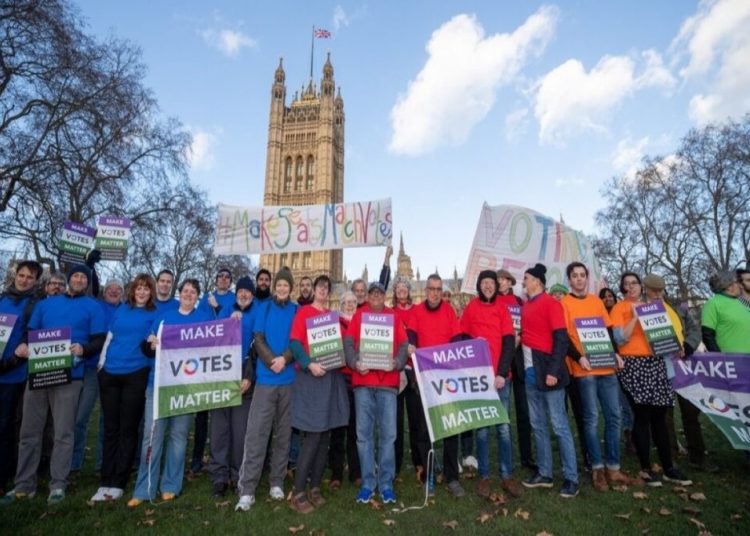 This weekend there are multiple Rallies with the aim to “Say no to the Elections Bill”. The protests are being coordinated by the action group Make Votes Matter who are organising the protest in coordination with groups such as Unlock Democracy and Best For Britain and others that wish to protect our democracy and make it fairer.

What is the Elections Bill and what does it mean for our country?

The bill was first introduced to Parliament in July 2021 and has just passed its third reading in Commons. It is due shortly to go back to the House of Lords. Many feel that this will be a tragedy for British democracy. Why?

The first past the post system is not fit for purpose in a modern democracy. Time and time again the majority vote for centre and left parties yet we end up with a minority government. In 2019 the landslide Conservative victory saw only a 1% rise in Tory votes but a swing from pretty much a hung parliament to one that gave them a whopping 80 seat majority against just 43.6% of the vote.

So what do they want to do? Yes, you guessed it, extend the FPTP system. Now they wish to include Elections for Mayors and Police and Crime Commissioners which will change from the Supplementary Vote (SV) to First Past the Post.

According to MVM “This will disenfranchise the millions of voters who may prefer third-party or independent candidates, and will mean that officials can be elected to oversee important areas of local government like policing, transport and housing, with as many as three-quarters of voters preferring an alternative.”

However, if this bill is passed they will become governed by the Speaker’s Committee, which – you guessed it – has a Conservative majority.  What does this mean? Well, basically it allows the government to have more control over elections by setting the ‘Strategy and Policy Statement’ which dictates the priorities of the Electoral Commission. This begs the question as to how we can have free and fair elections? 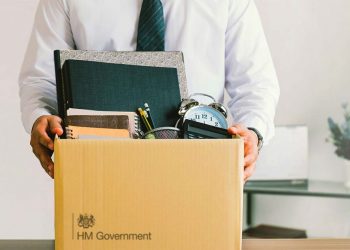 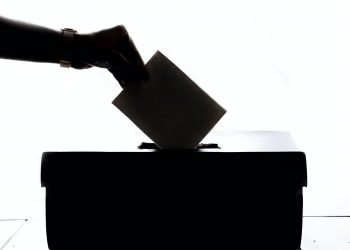 Despite there being little or no evidence of widespread voter fraud in the UK the Conservative government wish to introduce the requirement for photo ID in order to vote.

According to Unlock Democracy and the Electoral Commission 3.5 million people do not have photo ID thus overnight will not be able to vote. Of course, it is a mere coincidence that it is the young, elderly and less well-off that are most likely not to have such ID. And what is the cost? It’s estimated that voter ID will cost £180 million over the next ten years!

According to Tom Brake, Director of Unlock Democracy, “Photographic Voter ID is massively expensive. It makes voting harder and reduces turnout. It hits senior citizens and those with severe disabilities the hardest”.

The new spending rules will make it much more difficult for groups like MVM, Unlock Democracy, Open Britain, Best for Britain, along with charities and unions to make their voices heard. This is not lost on the Electoral Commission who note:

“Non-party campaigners are a vital part of a healthy democracy and play an important role in sharing information with voters. It is important that these groups can easily participate in the UK’s elections, but also that voters can see and understand how these groups receive and spend money.”

“We are not able to take any enforcement action against organisations or individuals outside the UK that don’t follow the law.”

So it is very easy to see how they will simply pump millions into our elections from their offshore tax havens knowing they are very unlikely to face any kind of prosecution, whilst simultaneously stopping people like myself who wish to support groups promoting PR, for example.

The speakers for the London part of the weekend include:

Details of the London event which is at 12-2pm on Saturday 5th February at Parliament Square can be found here: https://actionnetwork.org/events/elections-bill-rally.

There is also a second rally in Manchester Rally 1-2pm in St Peter’s Square. Details can be found here: https://actionnetwork.org/events/rally-say-no-to-the-elections-bill-manchester/

As this was going to press, we also became aware of additional rallies in Sheffield, Stroud, Totnes and Penzance. However this came from a 3rd party, so please check before attending.