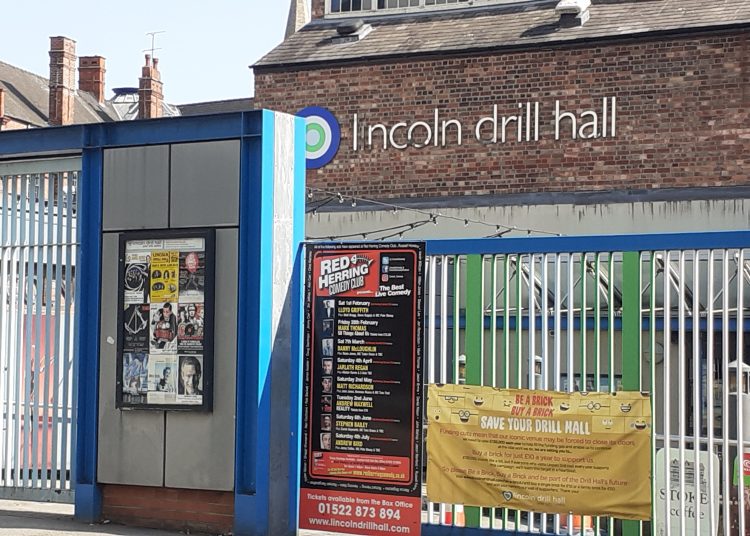 I love cinema. From occasional visits as a teenager (which needed careful planning because I lived in a rural village served by just a couple of buses a day), to retirement, when I can make a spontaneous decision to see a film at any time, I have been in thrall to cinema.

But the last five months have been hard work. Home cinema and the combined charms of MUBI, Netflix, the BBC and BFI streaming services are no compensation for the little thrill of pleasure that ripples down the back of my neck when the theatre lights go down and the opening titles roll. I am so looking forward to experiencing it again but, and it’s a big but for me, I am not yet convinced by Government reassurances that cinemas are safe spaces. I’m still thinking very carefully about when I return.

My year revolves around three events. In October, I go to London for a week to the Film Festival. Four films a day is not unusual. In March, I’m at preview sessions organised by the Independent Cinema Office, once again around four films a day over a long weekend. From September to the following May, every Friday is film night at our local Film Society (which I chair); in between, I visit the two independent cinemas closest to me, the Broadway in Nottingham and the Showroom in Sheffield. I guess I average at least one film a week.

Cinema needs people like me. In fact, all the creative industries, especially theatres and concert halls as well as cinemas, do. But we have yet to understand just how significant the financial, cultural and psychological harm caused by the pandemic will be. There are worrying signs. We know the Royal Shakespeare Theatre is consulting on redundancies; provincial theatres like Plymouth and Skegness have already announced them; and in my home city Lincoln, the likely closure of the city’s Drill Hall, a multi-purpose arts centre valued and well used by the whole community, has already caused great sadness, even distress. While this is the result of funding cuts to grants from central Government and not directly Covid-19 related, the point is that lost revenues related to Covid-19 have the potential to make all such venues vulnerable to closure. If these resources are stripped from our lives, we all suffer.

Funding is everything. Where cinema is concerned (and I’ll concentrate on cinema because I’m familiar with it) economic viability depends mainly on two things, a steady stream of film releases and getting people through the doors. Their funding model  uses a minimum guarantee per screening (a fixed sum which, in my experience working with distribution companies like Curzon and Altitude as the film booker for our film society, is around £100-£150) paid to the distributor, along with a percentage of the box office, probably about 35%. The rest of the box office, along with concessions sales, is used to pay the cinema’s running costs. The big multiplexes have something of an advantage over the independents as they can programme popular titles aimed at putting ‘bums on seats’ so they have less of a problem attracting customers. Independent cinemas on the other hand, whose programming frequently includes films that have a limited release (often those in a foreign language) attracting much smaller audiences, are in a much more vulnerable position.

Speaking on BBC’s Newsnight programme recently, Ben Roberts, CEO at the BFI said cinemas have lost around £5m per day since lockdown started. You can see why. Charles Gant, writing in September’s Sight and Sound (the BFI’s film magazine) reported that only 155 cinemas of the more than 900 across the nation had re-opened by mid-July. The average daily attendance and box office over that period were down substantially too. When the majority of theatres eventually feel it’s safe to re-open, the need for social distancing will affect how many people can get in (probably around 25-35% of the total capacity), with consequent knock-on effects on box office revenue. It would not be surprising if many, maybe most cinemas, made substantial losses during 2020.

The exhibition sector has tried to ready itself. The UK Cinema Association issued recommendations for a safe return, developed with the BFI, unions and the Health and Safety Executive among others, which cinemas are expected to follow. Responsibility for safety lies squarely with the cinemas and their staff. Risk assessments must be completed. To ensure maximum cleanliness and hygiene, staff will be encouraged to use PPE. There are new procedures to avoid queuing outside and inside theatres. To allow for frequent cleaning, showings may be reduced in number, start times staggered and one-way traffic flows introduced for entering and leaving. Protective screens are recommended at concessions and pick and mix snacks are banned (only popcorn will be available). Seating will be reduced and allocated via pre-booking to create safe spaces between individuals and groups. Customers are expected to wear masks when entering, moving through and leaving theatres, though it seems possible they will not be compulsory while watching a film (a relief to those buying a snack, no doubt).

Compared with the period before lockdown, when audience behaviour was very different, these operational changes could discourage many. An IPSOS Mori poll at the start of July revealed that 59% of people were very reluctant to return to cinemas. A lot of hopes were riding on Tenet, the recently released Christopher Nolan film and a likely bellwether to indicate if audiences have confidence in these precautions. And there are some encouraging signs. The latest box office figures from the BFI show attendance and revenue have shown improvement. But, as infection rates are picking up again and talk of a second lockdown emerges, people’s confidence to go and see films is likely to be affected, disappointing distributors hoping for positive news for the slate, including the new James Bond film due out in November, they have waiting. It looks a fair bet that many of these films may well not recover their costs. If that continues much longer, who knows what that will do for filmmakers, distributors, multiplex chains and the independent cinema sector.

Given the enormous amount the creative industries contribute to the economy (in 2019 DCMS reported that it was worth £111bn) you would think the Government might want to help. My entirely personal suspicion is they consider film, theatre, music, video gaming and the like, a bit ‘woke.’ They did belatedly announce some funding in the summer (£1.57bn in grants and loans) but it took a lot of lobbying and even then it was resisted. A certain advisor was quoted as saying, “The ballerinas can get to the back of the ****ing queue.”

A scheme like Eat Out to Help Out would help enormously. Though it cost £500m, 87,000 outlets got involved, and 64 million meals were sold, it  was judged a success by the government. A rolling programme subsidising tickets for cinemas, theatres and concert halls would help encourage people like me back through the doors and give the creative sector a major confidence boost. Right now, it needs it.

Time to get extradition right

Time to get extradition right