There are now fewer than 90 days left until we leave the single market and customs union. 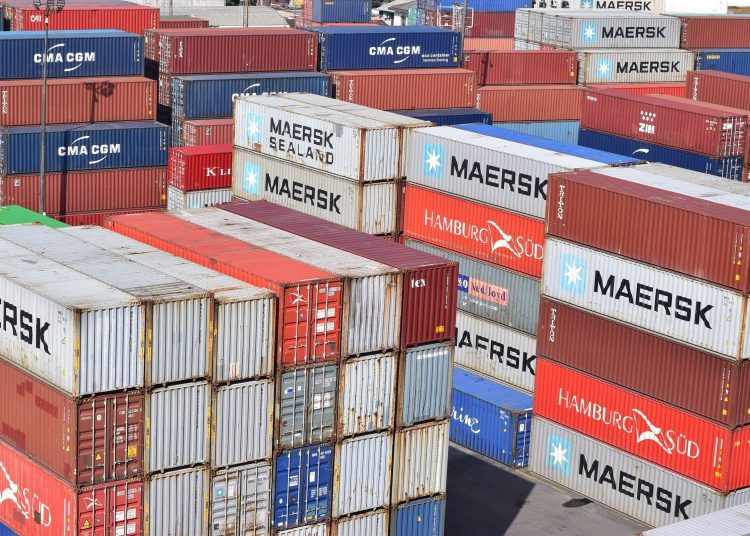 There are now fewer than 90 days left until we leave the single market and customs union. Yes, we left the EU at the end of January and lost our MEPs and our influence in Europe, but the actual effect of leaving will be enormous come 2021, especially without a good deal.

Tory backbenchers are already unhappy with the government and now the new ‘blue wall’ MPs will not want mass unemployment in their constituencies as manufacturing closes down due to delays and export costs in a competitive market.

So could it be that something as obscure to most people as the ‘rules of origin’ regulations could be the last straw for a ‘no deal Brexit’ or a ‘bad deal Brexit’?  Rules of origin are how customs authorities classify where an export has come from (in international trade) and what tariffs are payable.

Rules of origin were not a big deal until the 2016 referendum when our manufacturers, through Make UK, raised their concerns. Yet even a visit to PM May by the Japanese foreign minister failed to gain traction in the mainstream media.

In late 2019, Johnson visited the Nissan factory in Sunderland and in response to a question on this issue answered that the matter had been addressed in his ‘oven-ready deal’. This was not really the truth of the matter, and the deal still seems to be nowhere near ‘oven-ready’ with the rules of origin section still problematic.

Make UK states that there are three main issues for exporters of manufactured goods – tariffs, customs administration and rules of origin.

According to Automotive News Europe, vehicle manufacturers “would have to source more parts from the UK to avoid paying tariffs under rules of origin stipulations but Honda said Britain’s parts manufacturing industry was too weak to hit the targets.” Honda believes it is only possible to source around 40 per cent of the parts needed to build a modern car from the UK supply chain. The right kind of deal could probably work around this problem if other parts are sourced in the EU.

If the deal cannot be made car makers within the EU will gain a competitive advantage over many UK  producers as their supply chains are very much less dependent upon any UK supply, with the majority of goods (and related services) being sourced from within the EU 27.

UK carmakers and the unions are still urging the government to ensure that the automotive industry is not ‘traded off’ and that there will be a smooth Brexit.

Unite is launching a ‘Get a Deal’ campaign this week. They say their fears have been “heightened by the recent leaked letter from the UK’s chief negotiator Lord Frost which revealed car parts from Japan and Turkey used in the UK will not be treated as British”. This makes it even more likely that many cars made in the UK will not be classified as British and will incur high tariffs when exported to most other European countries unless the right kind of EU-UK deal is made.

Whilst Michael Gove might brush off the difficulties as being minor or temporary, they will impact upon the delicate profitability of UK car makers. Nissan, was the nominated partner in the introduction of ‘Lean Six Sigma’ in the Hartlepool pipe mills. This operational system focuses on the elimination of waste, often in terms of just pence per hour, and is why the Nissan operation is presently the most efficient plant in the world outside Japan. Jaguar Land Rover (a part of Tata and Sons) has invested in similar operational techniques for over 20 years.

If the changes come to pass it is beyond doubt that there will be a reduction in investment and jobs across the UK automotive sector, its suppliers, and no doubt other export manufacturers in both the medium and the long term.

As if this was not concerning enough it also begs the question WHY would any manufacturer, with export plans, make any substantive operational investment in the UK?

There is no public evidence that there is any government plan that might reasonably change the UK’s current position on the Brexit deal. It follows, therefore, that the former ‘red wall’ seats expecting some economic levelling up, will instead be faced with a further long-term economic decline.