On the 10th January, they revealed that he has written a letter to the owner of the well-known website They Work For You, complaining that his voting record is not portrayed in sufficient detail.

After the votes on the Trade Bill in the House of Commons on Tuesday, a constituent on twitter took him at his word and examined each and every one of his votes.

Here is a clipping from The Sunday Time from 10 January 2021 together with Largan’s original letter. 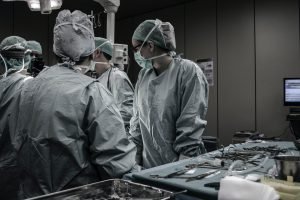 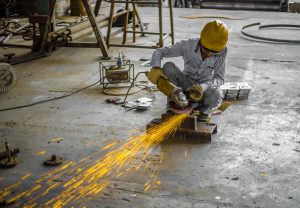 In 1998 the European Union’s Working Time Directive (WTD) was brought into UK law. Among other things, the directive sets limits on maximum weekly working time, creates a right to paid annual leave and provides for daily and weekly rest breaks. Now that Brexit is ‘done’, the government can choose whether to retain the conditions […] 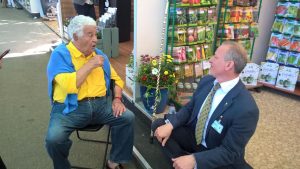 Seeds of Italy is the UK importer of seeds from Franchi, the oldest family-run seed company in the world. They preserve old varieties renowned for taste; the company also deals with fine Italian foods and cosmetics. As for many other companies, the end of the Brexit transition period is causing no end of problems and […]