About once a month we are promised more Brexit benefits by the leave protagonists, but do they ever materialise? No. 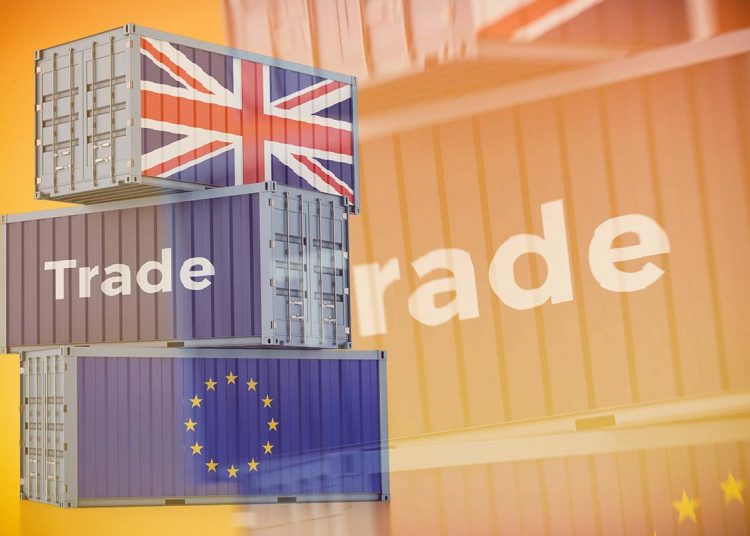 Week after week, more evidence emerges from industries all across Britain illustrating the devastation caused by the UK leaving the European Union (EU). For those of us who voted remain these were avoidable consequences. The ‘I told you so’ message isn’t a popular one, on either side, but it’s hard to sit back and watch everything unfold around us without feeling that way, even if we don’t express it.

Brexit has been a nightmare

The entire Brexit argument was one big grandstanding exercise. Misleading and down-right false claims were made at every turn by a select few elite politicians who, without a care in the world, sought to place their personal interests over the interests of the entire country.

The reality though is that we have left, and we have to live with that for the time being, as painful as that might be. The frustration of watching it unfold around us, whilst simultaneously being unable to do anything about it is a brilliant example of a completely dysfunctional democracy in action.

There is a solution to all of this pain. We rejoin the EU, as soon as possible.

Despite what Jack Kessler wrote in the Evening Standard recently, rejoining the EU is not just a “pipe dream” for Britain, it’s a real prospect and certainly achievable soon.

The route to rejoining, for the technical amongst you, is Article 49  of the treaty on the European Union. It lays out the mechanisms to join and is the path any aspiring nation would need to take for accession.

joining the EU has the opposite problem to leaving, in that the time taken to leave is incredibly short, but the time taken to join can be extremely long. He referenced Turkey who became a candidate country in 1999, and is still not a member.

There several issues with this statement. The UK was previously a member and has had regulatory alignment, already satisfies the accession requirements, and was an early joiner, contributing heavily to progress and changes made during its time in the Union.

Turkey’s accession on the other hand has been mired with controversy, not least because of its human rights violations and deficits in the rule of law, many of which have been expounded by the EU. This is one of the reasons why the 2016 vote leave claim that Turkey was joining the EU was such nonsense, but still they used it to stoke fear.

Divergence was also mentioned as a reason to worry because by the time the UK gets itself in a position for re-entry, our legislative rulebook may differ greatly. This is a bit of a red herring, as signing the dotted line to become a full member would require full alignment and an acceptance of the supremacy of EU law where applicable, the same as before. And like before, we would send law makers to the European Parliament to create, veto, and vote on that law.

The single market and customs union

Many people have different views on the path back into the EU, and how we go about that, but I believe that if we are to rejoin, it must be a ‘full fat’ approach. A half-baked re-entry could be a problem.

You remember the slogans, right? Let’s regain control over our money, borders, and laws. Absolute nonsense, of course, but it strongly resonated with the public and that is why proposing it as a policy could be a problem for our campaign to Rejoin. Personally, I’d back joining the single market and customs union first, then rejoining the political union once negotiations were complete, but providing this period was as short as possible.

The problem that we are faced with is twofold.

Firstly, we need to convince the public that Brexit has been a catastrophic failure, which it is. This means continuing to highlight all of its faults, every step of the way. It means calling out the government every time it claims some new benefit has been unlocked by Jacob Rees-Mogg, or whoever else finds themselves in the new investigative role.

It means making the case that Brexit was a mistake to friends and family, neighbours, and co-workers. It means keeping on top of things and not losing sight of this runaway bulldozer.

Secondly, we will need to build a campaign based on truth, dismissing the Brexit myths and lies. We must show that the EU is beneficial, and that progress can be made if we work together. No more flag waving and “I told you so” language, this campaign must be based purely on the merits of joining and not on the sentimental value. Even though, for many of us, myself included, it’s strong.

These things won’t be easy. There is a deeply held belief, built up over generations that the EU is the root cause of all our problems. Many still believe that leaving was a good thing, despite there being no evidence to support the claim, and it’ll be on us to convince them they’re wrong, something we failed to do before.

Part of our work will include a huge drive for more youth involvement in campaigning and a focus on targeting them with our message. Without the next generation knowing about the EU, or what it has to offer, we can forget about relying on them at the ballot box in any Rejoin vote. They could be the key to winning.

When we have kicked Boris Johnson and his dangerous, corrupt cabinet into the long grass, we can begin work on our campaign to Rejoin. Brexit became the baby of this government, and it was elected on a promise to deliver it. As their brand has been tarnished by consistent lying to the public, so too has the Brexit promise. Deliver it they might have, but make a success out of it they have not.

Questions will be asked. If they lied about parties during lockdown, the Afghan airlift, gave PPE contracts to their mates and broke rules on second jobs, can we trust what they said about Brexit? That is when we come in and make the case. Remember, the leave camp never gave up, they fought long and hard to win.

That is what we must do. We must put everything we have into it, and fight to win our seat back at the table. 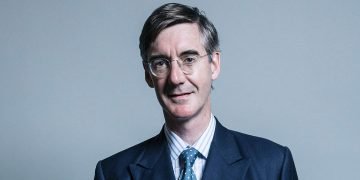