Robert John explores how the UK can reduce inflation by becoming a circular economy.

by Robert John
in Economy 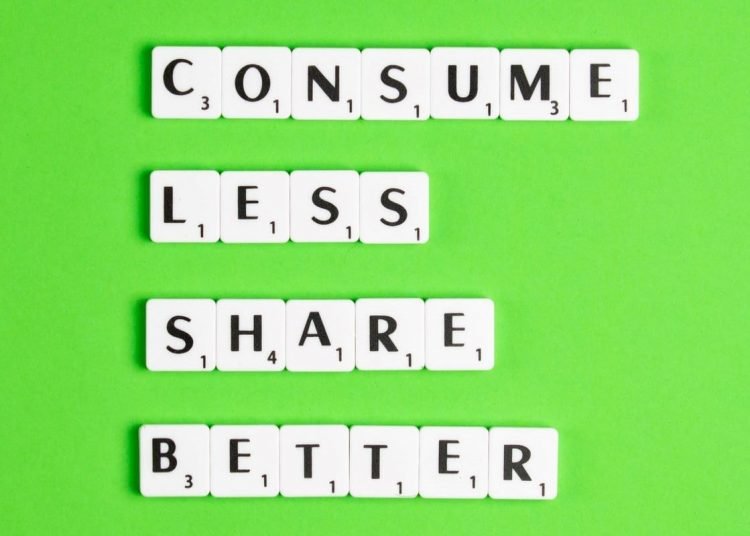 When going around in circles is good…

It is probably best to begin by interrogating the very idea of a high wage, high skill future. There are people who will want a high wage future, a significant number wanting a high wage, low work future (a number have that now) but without getting too facetious or maybe pointing to current unfairness and inequalities, most people are happy with a good job and a decent to good pay packet.

But surely if everyone has a high wage, this will mean that inflation negates those high wages? Otherwise, how is that pay achieved?

All work and no play

By giving no profits to shareholders, and all of the profits and pay for the business going to the workers, who decides between them how to operate the enterprise? A bit like, well a bit like Karl Marx proposed. So Boris Johnson is proposing socialism or at least that some of the recommendations or criticisms made in Das Kapital be addressed? This is indeed a departure for the Conservative party.

Cheeky barb aside, to take Johnson or any politician seriously on this – without simultaneously announcing objectively verifiable policies of how this will be achieved –  is the politics of the absurd.

Should quality of life be all about work and pay? All of it? That would seem a very questionable notion, there is little room in that for family or friends, socialising, community, soaking up existence, leisure, or hobbies. What about some time and money for unpaid work caring for families or households?

Limited resources impact upon the economy

There are a limited amount of resources in the world and if every other country were to follow Johnson’s transformative policy lead then their economies would also bump up against the same problems.  Many people in high wage jobs might consider early retirement and who does the necessary work then?

Further, the incessant question keeps springing to mind: a high wage, high skill future in what? In what sectors doing what?

Well the economy does not exist separately from society, history, politics or the biosphere, no matter how many times certain economists and politicians insist that it does. So, it would seem appropriate to look at how investment and work could best serve some of those things, as well as individuals and their pay.

Given that resources not money are the limiting factor on the economy it might be better to build facilities, lifestyles and institutions which mean spending less money and using fewer resources. It is probably better to do that anyway, then those on any wage can enjoy a good life. We do live in a democracy after all.

With the looming crises of water, resources, pollution and man-made climate change, the government’s policy should be guided by investment or reform in the services and sectors which will provide a sustainable future. A high skill, high wage future curtailed after a few short decades by the extremes of ecological problems caused by excessive consumption would seem a very futile, self-defeating aim for democracy, the country and humanity.

People maybe in denial about the problems presented by over consumption but it would seem a somewhat selfish short-term pursuit; an end, not a future, the high skill and high wage end that would result in the collapse of human civilisation,.This is the overwhelming scientific consensus allegorised and parodied recently by the film Don’t Look Up!

So, let us consider an alternative which requires investment, is economic in nature and should be a growth sector for jobs: the circular economy.

There are many who despair at the mountains of packaging, recycling, and rubbish produced and consumed every day, a lot of which is not recycled or reused anyway. The same applies to planned obsolescence or the amount of household gadgets, cheap furniture or equipment tossed into the tip.

It is unsustainable because if it does continue then where is all the junk going to go? Where will all the plastic stuff go? We will be completely surrounded by it, polluted everywhere and we will run out of things to consume.

The circular economy is based on building things to last and reuse and are easier to repair in order for them to have as long a life as possible. For example with bottles and jars, you wash them, return them, then refill them.  Yes, bottles and jars will break but glass is re-recyclable, like metal it can be refashioned as something else, endlessly. So although we do not get rid of plastic completely, we can design it to be reused and it is the perfect material for certain products.

This needs to be the rationale in the design phase too: build to last so it can ideally be repaired, reused, maintained, or repurposed. Not everything can be endlessly recycled especially plastic, so there is still the space problem  of where it all goes.

It is particularly important, given the looming water crises that water is recycled, reused, and repurposed in a far better fashion than now. Global warming and unsustainable and environmentally damaging consumption are creating water shortages and storage issues the world over, with London and large conurbations being threatened with chronic water shortages. The dumping of untreated sewage in rivers and the sea which has been a particular problem in the UK recently are very bad for ecosystems, wildlife and a healthy environment, with the added risks of disease too.

It is a nonsense plan as though people will not need access to sustainable water supplies, equipment to cook, perform household chores, have good furniture, be able to transport food, drink and other goods around, so build them to last and be sustainable first time around. In the circular economy most of the products, services and the economy are still there, they are just built with longevity and a duty of care to the environment in mind.

Making the UK a circular economy

This demands government directed investment into design, manufacture, craftspeople, engineers, repairers, and maintenance and repurposing facilities. Innovators, entrepreneurs, scientists, academics and regulators will all be needed to monitor, inform, and develop better processes, and this will also create jobs to service and support those workers.

There will be some high wage, high skill work in that; high skill, lower paid, high value work too. Most crucially it will provide jobs, skills and knowledge whilst at the same time solving a problem which needs fixing namely, how do we build a sustainable circular economy for the future?

What it will also do is provide models, systems, expertise, skills and knowledge that can be applied globally. This truly would be a gift to the world and the future, a future offering assurance that there will be enough resources to go round, that is being protected while we still get to enjoy the present.

The problem of consumption is addressed at the supply end. We cannot rely on wishful thinking that the consumer will do this independently, or businesses or the market will provide a solution when often it is not in their interests to do so in terms of maximising profit, without government regulation, investment and a clear rationale.

It would be better to build a high skill, high value economy where jobs create discernible worth in resolving urgent issues or problems and reducing costs of all natures, then inflation is not so much of a concern either.

How would the Midlands and other regions benefit from this? All regions would be beneficiaries of investment into this model, as it will by its nature create local jobs and opportunities in many sectors. The Midlands in particular, with its position and transport network, skills and knowledge base is ideally set up to support a system of this nature by providing the institutions, businesses and facilities to make a circular economy a reality.

This would be a real gift to the world, a truly Global Britain with a government offering a long-term vision, creating a new economic paradigm, taking a world lead through exemplifying a duty of care for products, people and the planet. 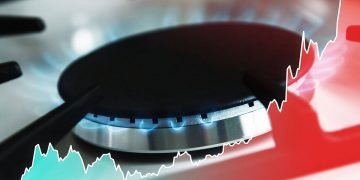 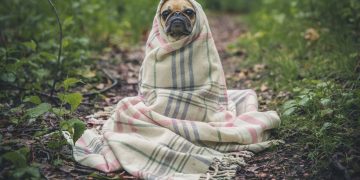 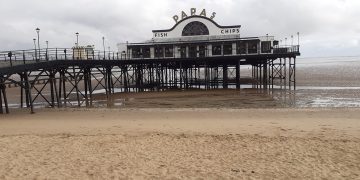