Brexit Opportunities Minister Rees-Mogg asks Sun Readers for ideas. Surely after all this time, he must have some of his own? 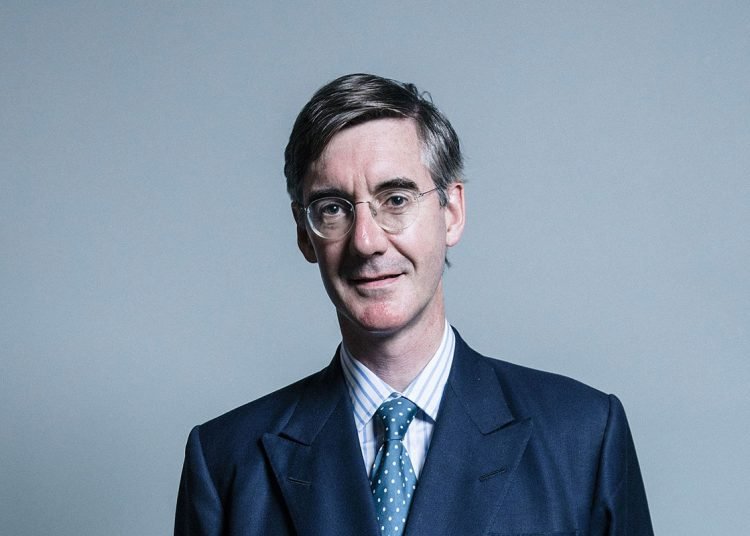 I often asked this same question to those wanting to leave the EU. My everlasting memory from those days is talking to a sweet elderly lady who came towards me with her shopping trolley. We discussed EU Membership for a while, then I simply asked which EU rules she wanted to scrap. “Well, if you’re going to ask me clever questions like that, you can f*** off”, she answered. That happened in Harborne High Street, one of the nicer parts of Birmingham. I didn’t know the answer, she didn’t want to know the answer, and now, it seems Mr Rees-Mogg hasn’t a clue either.

Are you listening, potted plants?

Throughout his career, Jacob Rees-Mogg has often vilified demographics he deems “lower” than himself. He once even likened people with a state education to potted plants. Now he’s turning to Sun readers for ideas. Local comedian Jasper Carrott has often joked that he always felt sorry for Sun readers as they couldn’t write in to complain! However, my aim here is not to denigrate the readership of any publication.

Surely Mr Rees-Mogg must have some clue what he wanted to take back control of? There’s a very interesting Tweet on how few laws from the EU were forced upon us. From 1996-2014, only 72 were imposed on us by the EU. For example, in 1997, the UK objected to transportation companies from outside the EU being able to carry passengers between destinations within the EU without having an EU office. Needless to say, we’ve changed our minds.

Many years ago, I saw Mr Rees-Mogg speak at an event. I found his ideas totally abhorrent and could hardly speak for fear afterwards. He scared me more than any Doctor Who. Giving him control of anything seems a very dangerous idea, especially after the disdain he has shown to parliament as Leader of the House by lying down and falling asleep. And how many of us knew what “prorogation” meant before Mr Rees-Mogg introduced us to it?

Countrymen, lend me your thoughts

It seems Mr Rees-Mogg especially wants builders, shopkeepers, plumbers or lorry drivers to tell him how to “get Brexit done”. It obviously isn’t all over. Keeping with a football theme, asking Sun readers suggests he’s not too interested in ideas from Liverpool, where after 1986 the coverage of the Hillsborough disaster so enraged their citizens, the newspaper remains banned from many newsagents to this day.

I suspect most of the calls will be for him to cut all the red tape that has been caused by leaving the EU. Even his predecessor, Lord Frost, has called for border checks on goods coming into the UK from July to be cancelled. Brexit has caused more paperwork and red tape, not less. Perhaps the calls will be to reduce shortages and price increases caused by Brexit. After all, as members, the regulations we had to follow (and help make) were usually beneficial for consumers rather than businesses. There are plenty of examples, such as no fees for credit card transactions, mobile roaming and compensation for air travel delays – which soon might get watered down. What consumer wants to water down the safety standards to which we’ve all grown so accustomed? It might help companies’ profit margins, but only at the expense of the consumer. 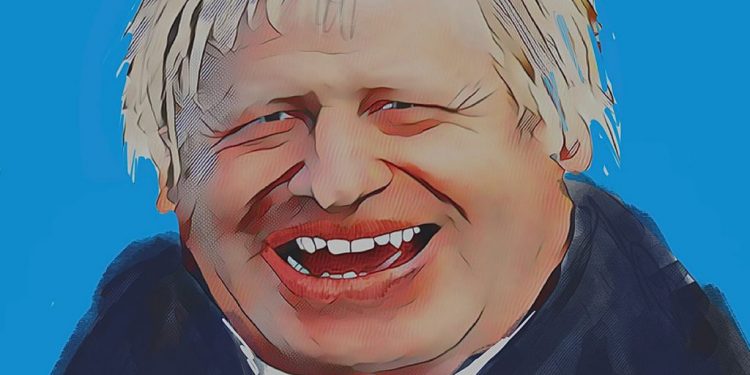 Along with asking Sun readers, Mr Rees-Mogg also put his call out on his Twitter feed.

After reading through hundreds of questions asking him “why did you move your company to Ireland”, along with some very rude replies and countless tales of problems caused by Brexit, unsurprisingly, few ideas actually surfaced.

One called for the scrapping of mobile roaming for EU citizens and “bloody compensation for air travel”. Surely this suggestion must have been from a major shareholder in mobile telecoms and the air industry. And just how can we now scrap anything for EU citizens?

Another wanted to get rid of all the “green nonsense”. They’d obviously forgotten that the UK hosted COP-26 a few months ago, although sometimes it looks like the government has also forgotten its promises on climate change.

There was also a call for boobs to be brought back to page three, although he admitted to not really understanding if it was the EU who had banned the practice. Perhaps it was the simple fact we’d moved on as a country from the Benny Hill days.

The best idea wasn’t really about scrapping red tape, but expanding it, focussing on the EU rule on bendy bananas. As most of us know, the stories about the bendy banana rule was actually one of Mr Johnsons’s lies. Yes, there is a rule that bananas should not be abnormally bent, but this only applies to grade one bananas and is yet again aimed at protecting consumers. The tweeter wondered if the “abnormally bent” rule could be expanded to include banning abnormally bent government ministers. Food for thought indeed.

A translation of the question

Being a linguist, my eye was caught by a tweet by @michael_fifield which translated the call for opportunities. The translation read “I haven’t the foggiest idea why we Brexited, other than to avoid having to implement new EU tax evasion laws, which would’ve directly affected me and my wealthy chums. But come on proles, help me find something to add to blue passports and crowns on beer glasses”.

There again, even the staunchly anti-EU Express now admits that crowns on beer glasses weren’t banned by the EU. And, as any Croatian will tell you, neither are blue passports – and their passports last longer than the new UK ones.

Rather than asking what rules can be scrapped, perhaps it would be more appropriate for Mr Rees-Mogg to ask which benefits we want to have restored so we’re not the outcasts of Europe. Perhaps he should look at this tweet detailing all of the benefits of EU membership. Restoring some of the privileges EU citizens enjoy would be a great place to start.

One idea would be for Mr Rees-Mogg might follow the path of the Minister for Levelling Up and move out of London? Perhaps to Dublin? Not only would that let him see the benefits of EU Membership, but he could also follow his business interests more closely.

If you have any thoughts for Mr Rees-Mogg, you can contact him here: 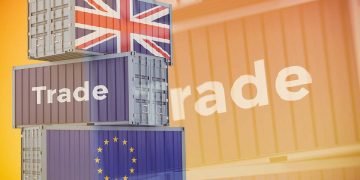