A recent UN report on racism calls into question how serious the English government are about tackling the problem. 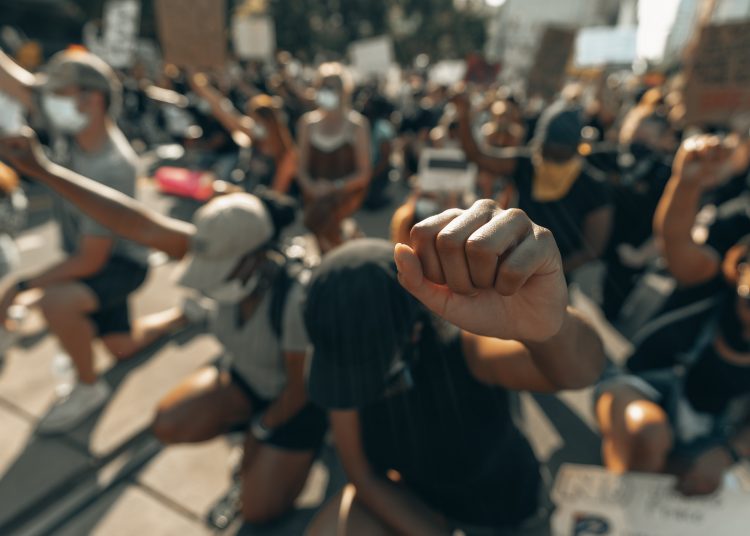 The report landed just at the time Twitter racist abuse was unleashed on England’s black footballers and later Formula 1 driver Lewis Hamilton. The report looks at barriers to race equality, and evidence in support of policy change.

The morning of the report’s launch, 14 July, Radio 4s Today programme had a headline about a sugar and salt policy as well as the PM addressing the levelling up ‘agenda’.

There was not a mention of the racism report, or of the language used in the past by prominent members of the conservative party, including Boris Johnson, about race and religion. Or of the distinct lack of support for British footballers ‘taking the knee’, or the later hypocrisy of the same people who refused to condemn the booing of the England football team later condemning the racist abuse players received.

Racism within the UK exists

The report’s picture lays bare the gaps between words and practice. It says:

“Our report shows that racism is systemic in England and impacts BME groups’ enjoyment of rights. Legislation, institutional practices, and society’s customs continue to combine to harm BME groups. As a result, in England, BME groups are consistently more likely to live in poverty, to be in low-paid precarious work and to die of COVID-19. Disparities facing BME groups in England are sustained across the areas of health, housing, the criminal justice system, education, employment, immigration and political participation.”

More needs to be done

It adds that little has been done since the last report in 2016, and that in many ways things have deteriorated. The report also raises concerns about legislation in development that will reduce BME rights, including the Electoral Integrity Bill, the Police, Crime, Sentencing and Courts Bill, and the government’s New Immigration Plan.

The report concludes that:

“This report finds the government in breach of numerous articles of the International Convention on the Elimination of Racial Discrimination (ICERD) and that the government has failed to uphold and protect BME communities’ enjoyment of economic, civil, social and political rights.”

This calls into question how serious the government really are about tackling racism.