by Lena Swedlow and Neal Lawson
in Politics, West Midlands 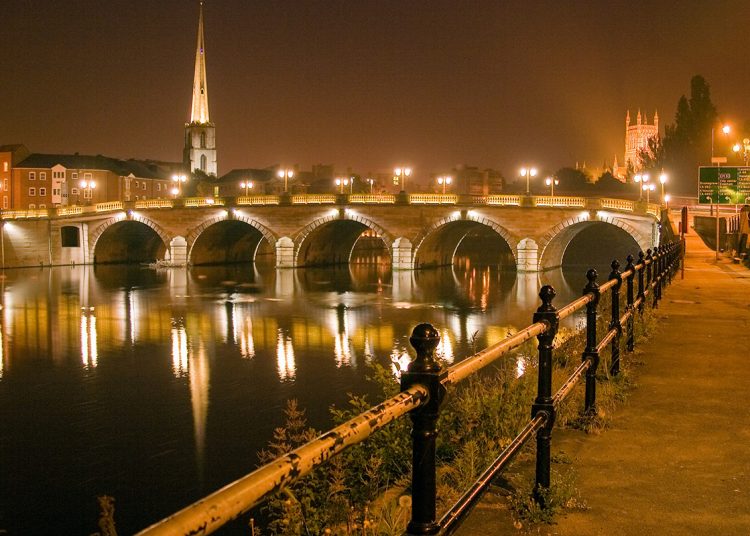 Photo by Roger Chapman on Unsplash

Following the recent upsets in Dominic Raab’s, Michael Gove’s, Jeremy Hunt’s, and Kwasi Kwarteng’s constituencies, the results of the 2022 local elections continue to indicate trouble for the Conservatives with progressives working together to build and take power.

There is more celebration for progressives on Worcester City Council. The Conservatives have lost overall control of the council in losing three seats.

Now, is the time that effective alliances and relationships between progressives are important as the Greens hold a balance of power. From here, we’ll either see a formal coalition or a confidence and supply agreement with either the Conservatives or Labour. It remains to be seen what exactly will happen, but it’s one to keep an eye on. Compass has set out how these agreements and coalition governance works in Minority Report, and exactly why and when we’ve learnt in the past that it’s never too early to start that work.

It’s also worth noting that, while this is a success, there were still three wards where the progressive vote share outweighed the winning Conservative vote share – Warndon Parish North, Gorse Hill, Bedwardine.

Nationally, progressives split the vote, with candidates outnumbering their opponents two one. In both local and general elections, this puts progressives on the back foot, while already fighting an unrepresentative First Past the Post system. Activists and local parties are leading the way and forging electoral alliances that help deliver the policies that address the immense challenges of our time.

Given the success of the cooperation, cross-party campaign group Compass is renewing calls for broad, party-wide collaboration across the centre-left parties in the next general election.

‘But inspiring examples like this show that progressive parties are realising it doesn’t have to be this way. They can share some power and get most of what they want – or stay divided and get nothing.

‘Compass local groups are building alliances in communities, across parties, to defeat the Tories and enact real progressive change.’