Campaign group Stratford4Europe have relaunched their campaign after two years of absence due to Covid. 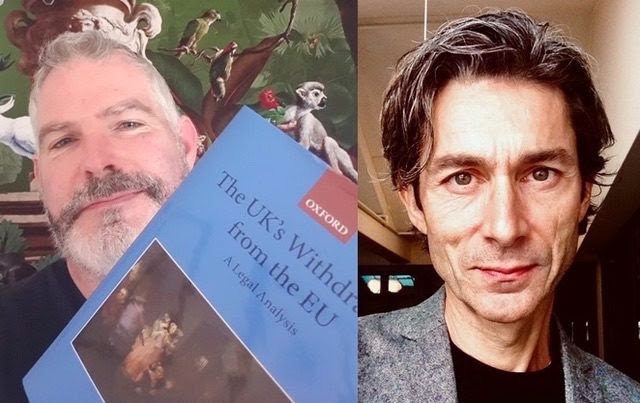 At 9.30 am on Wednesday 20 July supporters of Stratford4Europe will be gathering by the statue of ‘Young Will’ (opposite the main entrance to the Royal Shakespeare Theatre) on the Bancroft Gardens in Stratford-upon-Avon to celebrate the post-Covid lockdown, re-launch of its campaign.

Since 2016, Stratford4Europe,a local, cross-party, grass-roots organisation has been lobbying for Britain to play a leading role within a strong and united European Union. Members believe that the case for the UK eventually rejoining the EU is becoming clearer every day.

Two and a half years since the UK left the EU, even Conservative politicians and the right-wing press are now being forced to admit Boris Johnson’s ‘oven ready’ Brexit deal plainly isn’t working.

To mark this turn in events, supporters will be digging out their Stratford4Europe placards, badges, flags and t-shirts in order to publicise the fact that the group is once again on the campaign trail.

At the re-launch event on Wednesday, they will be publicising an open letter they will be sending to the new Chancellor of the Exchequer and Stratford’s MP, Nadhim Zahawi. In the letter they remind Zahawi of his previous commitment to the importance of the UK being in the EU single market and urge him to use his new-found position in the Conservative Party to pursue a U-turn in Government policy.

Letter from Stratford4Europe to Nadhim Zahawi:

The imminent election of a new Conservative prime minister will undoubtedly mean the re-set button being pushed on a number of key policies. With this in mind Stratford4Europe, has an important question to put to you, our current chancellor and MP, what policy changes on Europe will you be urging on your new government?

We ask because in the past you have made your personal view on Europe crystal clear.  You stated your position unequivocally in an article you wrote for the Mail Online in October 2016 shortly after the UK referendum on EU membership.

Under the headline Why Nadhim Zahawi believes £8.5 billion is a price worth paying every year to stay in the single market you stated that it was “obviously in all our interest to have the closest, friendliest relationship possible with the European Union.”

You then went on to advocate that the UK should continue to pay into the European Union budget in return for single market access. You concluded by saying that “whatever we pay, up to and including the £8.5 billion we will save through leaving, would be worth it.”

Almost exactly two and a half years since Britain formally ceased to be a member of the EU, it is clear that your personal conviction was not shared by your colleagues in the Cabinet. As a result, we have been unwilling witnesses to the increasing damage Mr Johnson’s ‘Brexit at any cost’ deal has inflicted on our economy, our relationship across the Irish Sea and to Britain’s standing in the wider world.

Meanwhile, polling has consistently shown that an increasing majority of the electorate think Brexit was a mistake.

As fellow pro-Europeans, we can only hope that at this pivotal moment in our country’s history, you will now make a stand for your principles on Europe by demanding the UK rejoins the single market. We call upon you to rigorously oppose those on the hard right in your party who seem determined to bring a wrecking ball to UK-EU relations regardless of the damage their Brexit is now openly inflicting on this country.

The group is also delighted to announce that on Wednesday 14 September it will be holding its first ‘live’ public event since the Covid lockdowns. It has pulled off the coup of successfully inviting two experts in European law to speak in Stratford, Professor Michael Dougan from the University of Liverpool, and from Norway, Professor Christophe Hillion from the University of Oslo.

“The time is ripe for Stratford4Europe to re-launch its campaign. The immediate down-sides of leaving the EU were masked by the Covid pandemic and more recently by the war in Ukraine.

“Now the true costs of leaving the EU are becoming clearer by the day. The lies about the EU are finally being exposed by the tide of emerging facts and figures which show the damage leaving the EU is doing to our country.

“We are seeing a clear shift in public opinion with more-and-more people now speaking up in favour of this country mending its broken relationship with Europe. As a result, we have judged the time is right for us to restart our campaign for the UK to once again become a key player and participant in Europe.” – Chair of Stratford-upon-Avon, John Cain In the hall at Stratford-upon-Avon School, both speakers will be addressing the pressing question of ‘What next for EU-UK relations?’ Full details of the event are on Eventbrite 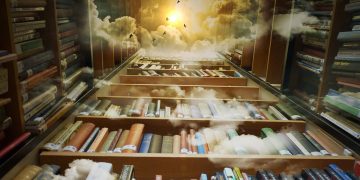 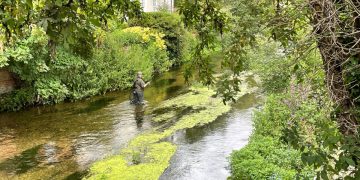 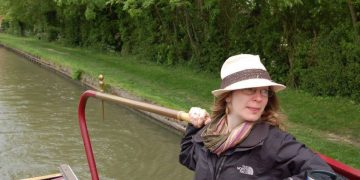 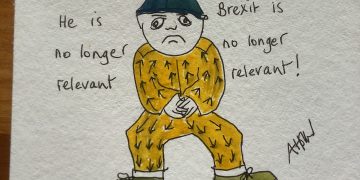 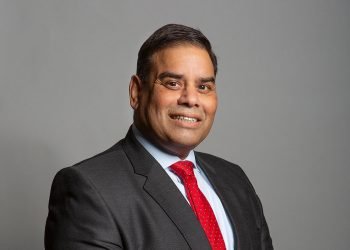